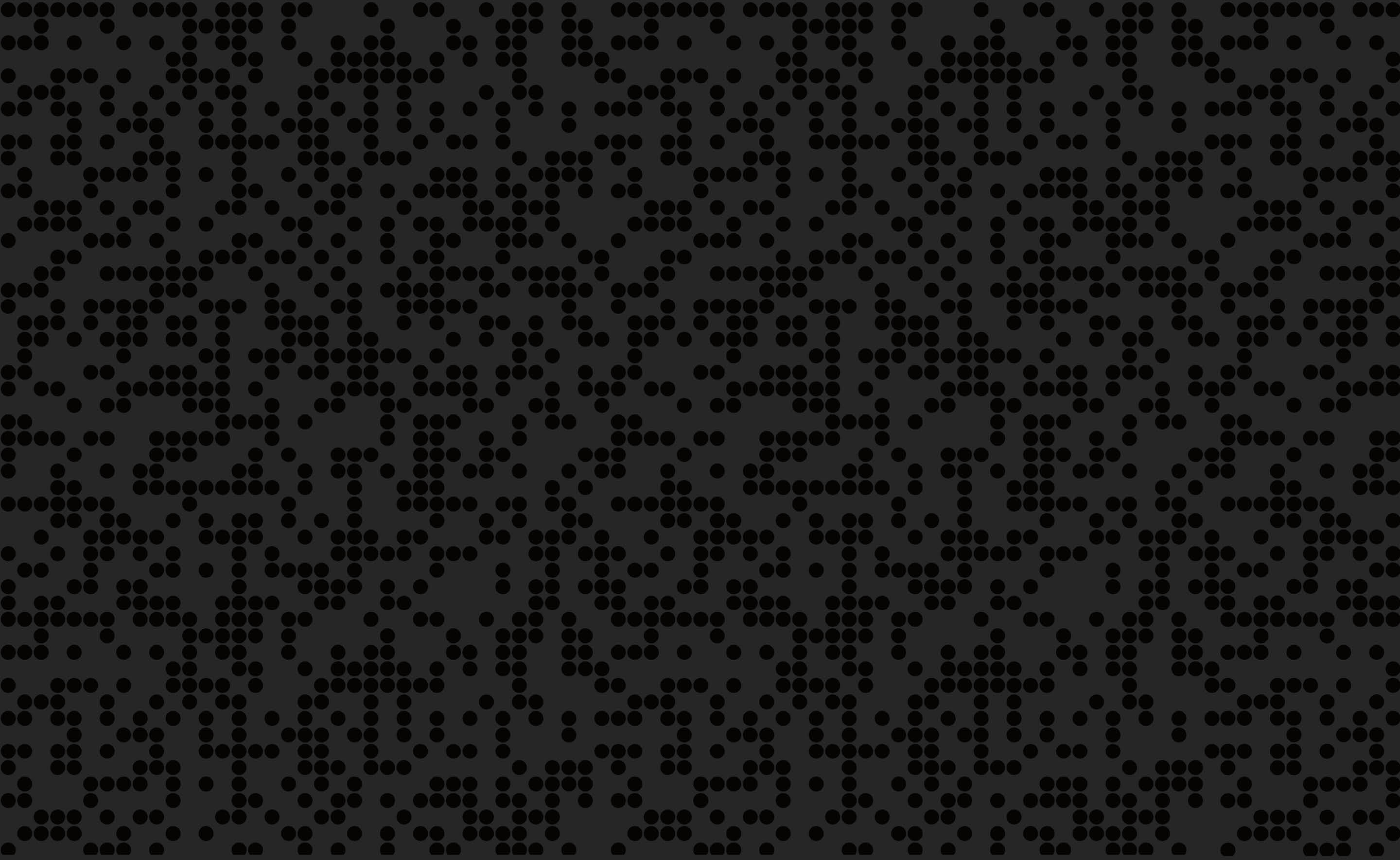 WHAT IS THE FUTURE OF PAYMENTS? HERE’S WHAT LINKEDIN USERS SAY

WHAT IS THE FUTURE OF PAYMENTS? HERE’S WHAT LINKEDIN USERS SAY

Are we moving toward a cashless society, with contactless cards, mobile wallets and QR codes becoming more commonplace, or is cash still king? Are we comfortable using our fingertip, face or voice recognition to authenticate payments, or is that too far into the realm of sci-fi? These burning questions were put to the LinkedIn community through our Capco LinkedIn channel to mull over. In this blog, we share what happened next.

From telephone and internet banking, to in-app purchases, contactless cards to quick response (QR) codes, there are a growing number of cashless payments methods available to consumers today.

These have become especially important in the wake of the COVID-19 pandemic, where the World Health Organization have encouraged people to use cash-free payments where possible, due to health concerns around the physical exchange of money. In April of this year, following similar increases in other European countries, UK consumers were incentivized to pay with their contactless cards for this very reason, by increasing the payment threshold from £30 to £45 - and it worked. It was reported that contactless card usage had increased by 44 percent when COVID-19 hit . A recent survey found that one in three UK consumers would even like the limit raised to £100 .

But will these new payment behaviors remain post Covid? Over half of our poll respondents thought so. 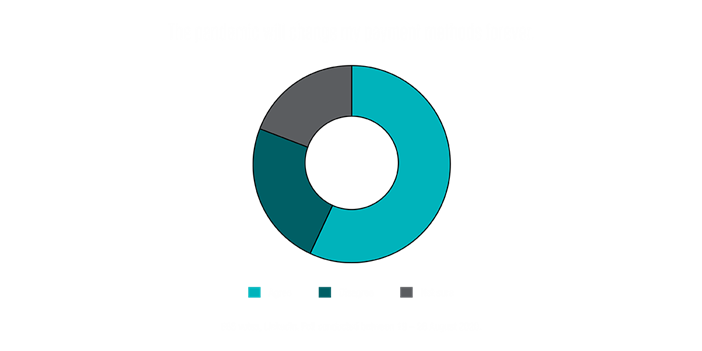 Some commenters were quick to point out that Apple Pay and Google Pay had changed their payment behaviors long before COVID-19 imposed such choices. We are guessing these early adopters may have accounted for the 24 percent in disagreement (or those few holding on to their pennies, who so vehemently told us such in answer to another poll)! We must note at this point that our poll was open to anyone with a LinkedIn account, and as a result, we received votes from people of more cash-focused economies, such as the US, Germany, India, and so on.

We were also keen to hear about LinkedIn users’ cashless preferences. When without a mobile, many of us feel like we have a phantom limb, which perhaps explains why mobile payments have become the preferred option for paying on the go, and why it accounted for the majority percentage in our poll (53 percent).

However, in the comment section, an interesting debate emerged on the ease of using mobile, and a perceived lag with the payment authentication process, in comparison to cashless.

Some also stated they’d prefer to use a watch to pay rather than either a phone or card, which again demonstrates the increasing propensity of digital in our society.

However long the pandemic has felt, paying with cash is not a distant memory. Sixty percent of respondents to a poll on this subject did indeed remember the last time they used it, whereas the remaining were not sure or definitely did not remember. Interestingly, one commenter remarked, “I only remember because I do it rarely and reluctantly!”

Capco’s Howard Rees commented, “I also pay with cash rarely. Typically, just at the bagel shop on Brick Lane which is cash only.” 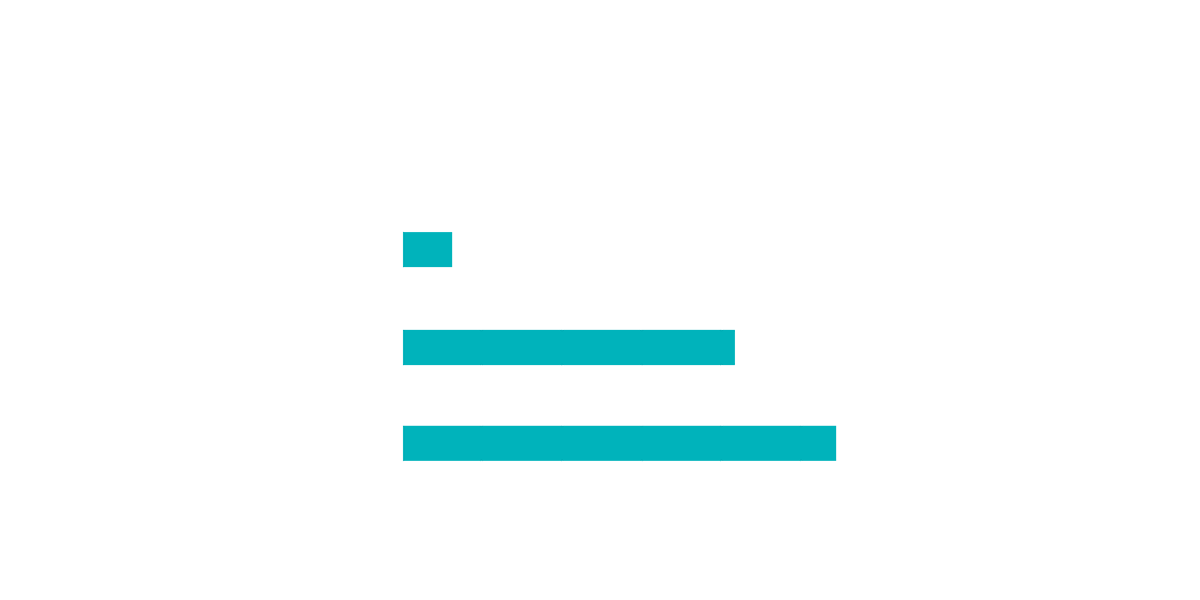 We were also keen to understand how more recent trends in tech were influencing payment behaviors. Almost 60 percent of 600 respondents were comfortable with using a biometric payment method. As we mentioned in our recent Winners and Losers in Payments piece, it’s a case of invention plus adoption to achieve real innovation (Schumpeter, 1932); commenter Ramkumar Theetharappan remarked: “Apple has been offering a seamless biometric payment experience (both finger and face authentication) since 2015 through Apple Pay.” 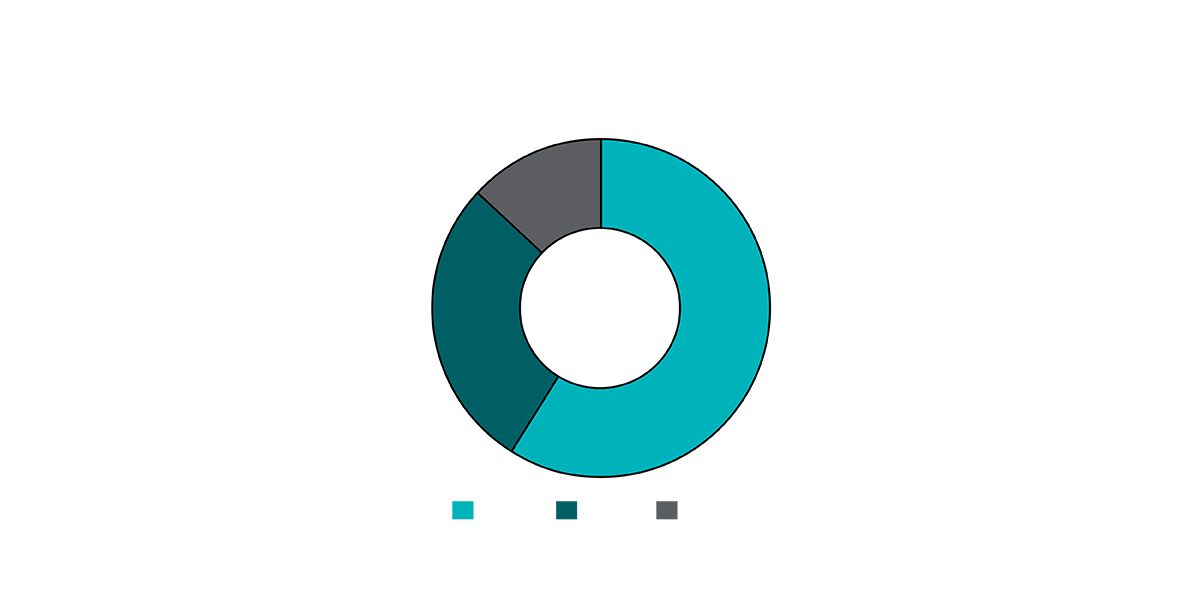 This corresponds with the level of trust we saw regarding QR code payments. QR codes are already entrenched in our society, being used for boarding passes, festival tickets and parcel returns. 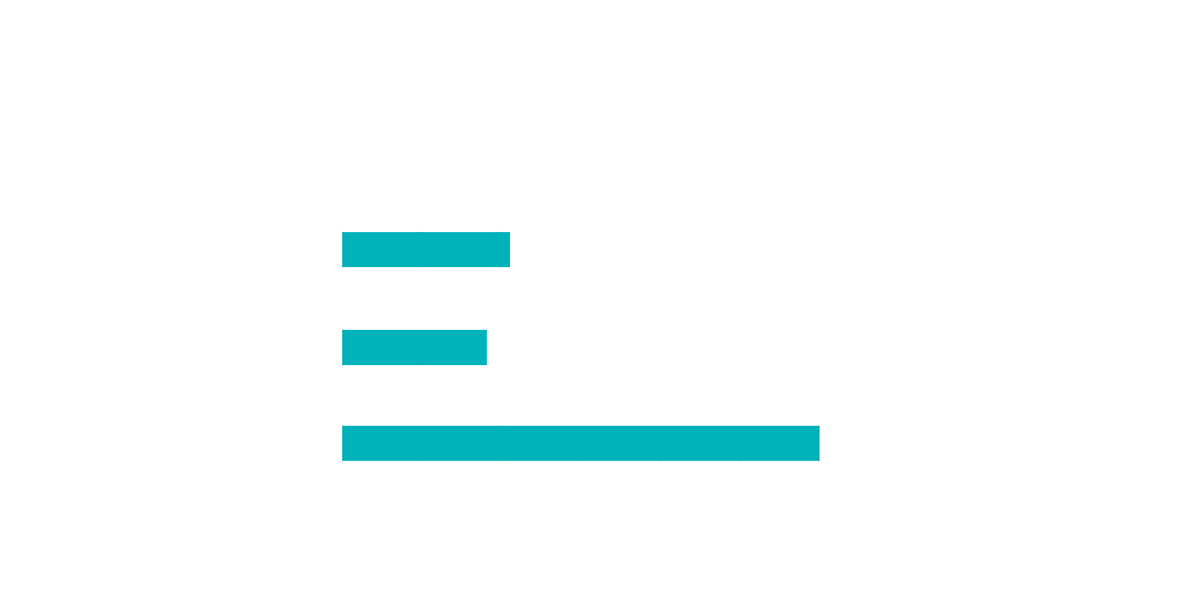 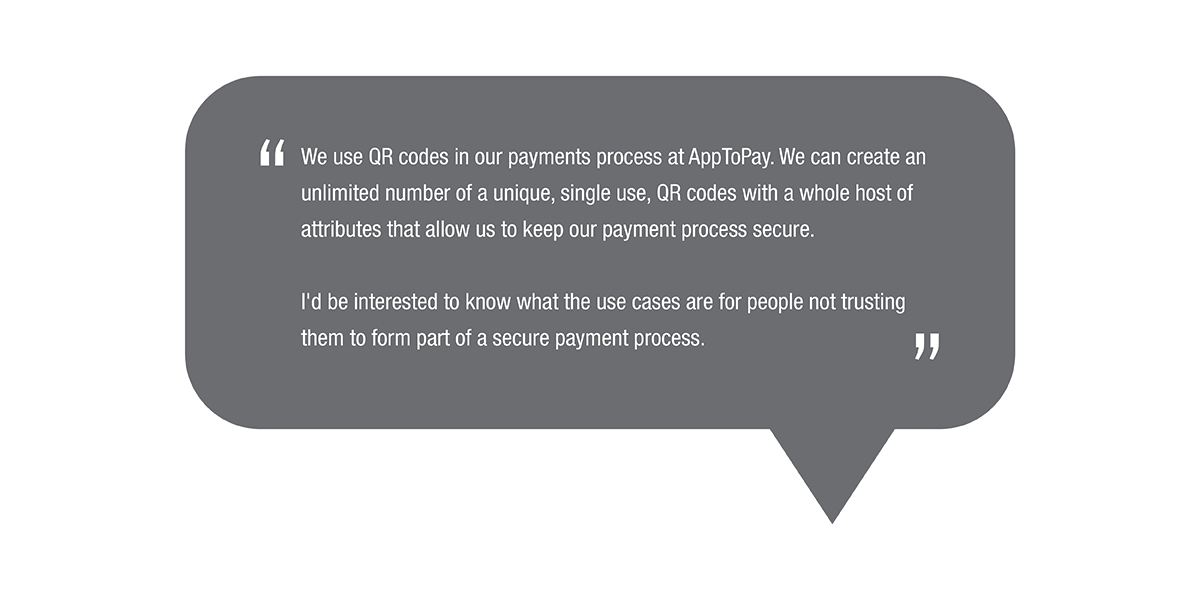