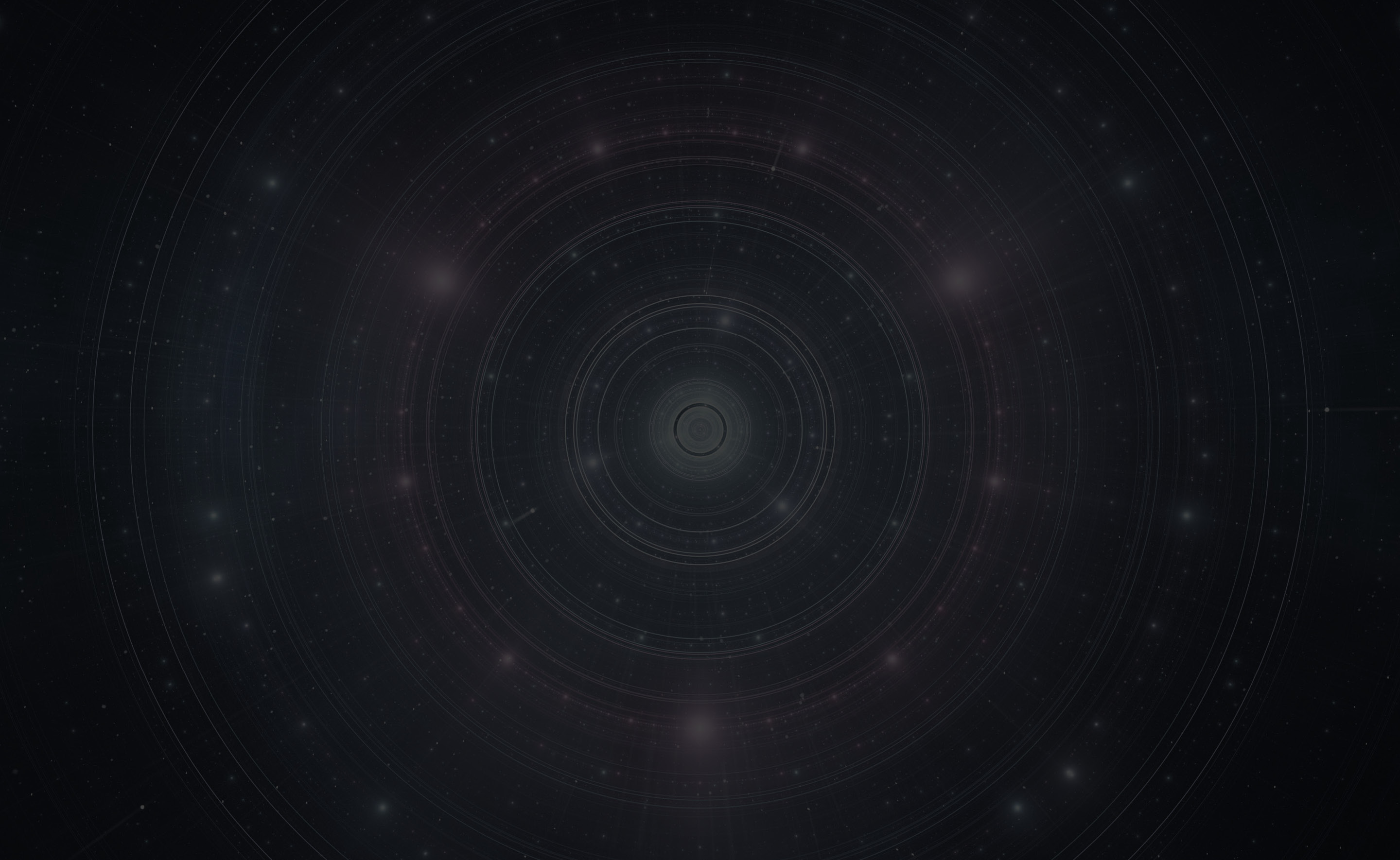 Demographic shifts in the U.S. and the resulting changes in predominant client expectations are affecting the ways Financial Institutions are compelled to develop and deliver products and services.

A perennial market force, up-and-coming social groups have unquestionably driven the American economic apparatus as seen across historic periods including the Great Wave of Immigration (1880s-1910s), the post-World War II baby boom (1946-1964), and immigration after the 1980s-early 2000s.

This shift has already materialized noticeably in several states including California, Hawaii, New Mexico, Texas, and the District of Columbia.. However, despite remarkable population growth statistics, most of the Latinx community is not fully integrated in the financial system, with large segments being presently unbanked or underbanked.