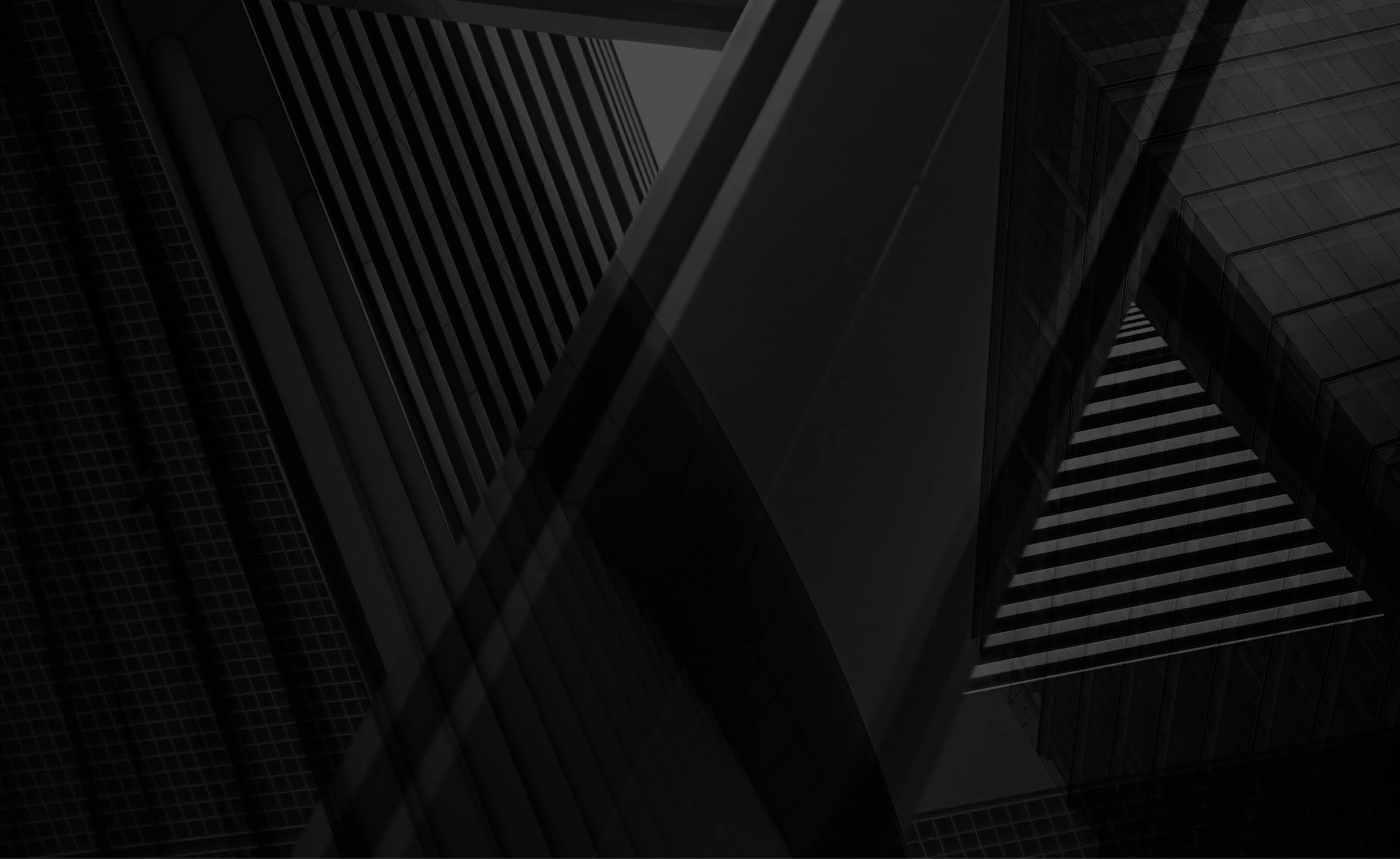 TOKENIZING NATIONAL CURRENCIES – WHICH NATION WILL GET THERE FIRST?

TOKENIZING NATIONAL CURRENCIES – WHICH NATION WILL GET THERE FIRST?

The race to launch the first central bank digital currency (CBDC) is on. Around the world, nearly 80% of central banks are exploring the creation of their own CBDC1. But why? And what do nations stand to gain?

Where there are challenges, there are opportunities, and where there is a market, there are players wanting to capitalize on it. So, Facebook’s announcement of Libra – its own blockchain digital currency - should not have taken anyone by surprise; after all, bitcoin and blockchain had been around for over a decade. Yet Libra was a wake-up call for many central banks, not only because it is a new threat, but first and foremost because it is a reminder of the potential of untapped markets and opportunities that exist today.

Although some merchants now accept payments in digital (crypto)currencies, there is a long way to go before this becomes mainstream, mainly due to cryptocurrencies’ volatility. Why pay with a digital currency and risk that your payment would be a multiple of what you’d have paid a few days earlier or later, when you can just pay with what we are all used to?

Stablecoins are designed to minimize price volatility. Moreover, stablecoins like Libra have the potential of becoming mainstream almost immediately through the use of their dedicated platforms, e.g. the Facebook network.

Another obvious opportunity for cryptocurrencies is the unbanked population. Of the 1.7 billion people around the world who are unbanked, around 1 billion own a mobile phone that is connected to the internet. Not only will tapping into this potential open new markets, it can also help establish a new reference currency.

Although bitcoin is the reference currency in the digital sphere, it is hardly used for transactions and mostly treated as an investment asset class. Transactions are more likely to happen with a less volatile cryptocurrency, such as a CBDC or Tether, or in the future - Libra. If the popularity of stablecoins as a means of payment (transferring value) increases significantly, there is a possibility that another digital coin will become the reference currency, which will also have repercussions in the physical world.

Imagine that the Chinese central bank issues a digital yuan (a goal that the country is consistently pursuing, while most other nations are still in an exploratory stage). If they can easily reach the unbanked with platforms such as AliPay and WeChat, access to the yuan will rise dramatically, which will bring increased usability, power and the potential for the yuan to become the new reference currency. In times of trade wars, where imposing new taxes or devaluing your own currency are common tactics, having the upper hand in a new battle can be crucial.

We will soon be witnessing major powers around the world competing to become the first nation to launch its CBDC, to capitalize on market opportunities and establish themselves as leaders of the digital world. While the world’s population stands to benefit from increased financial inclusion, it remains to be seen how far nations would go to win this race.