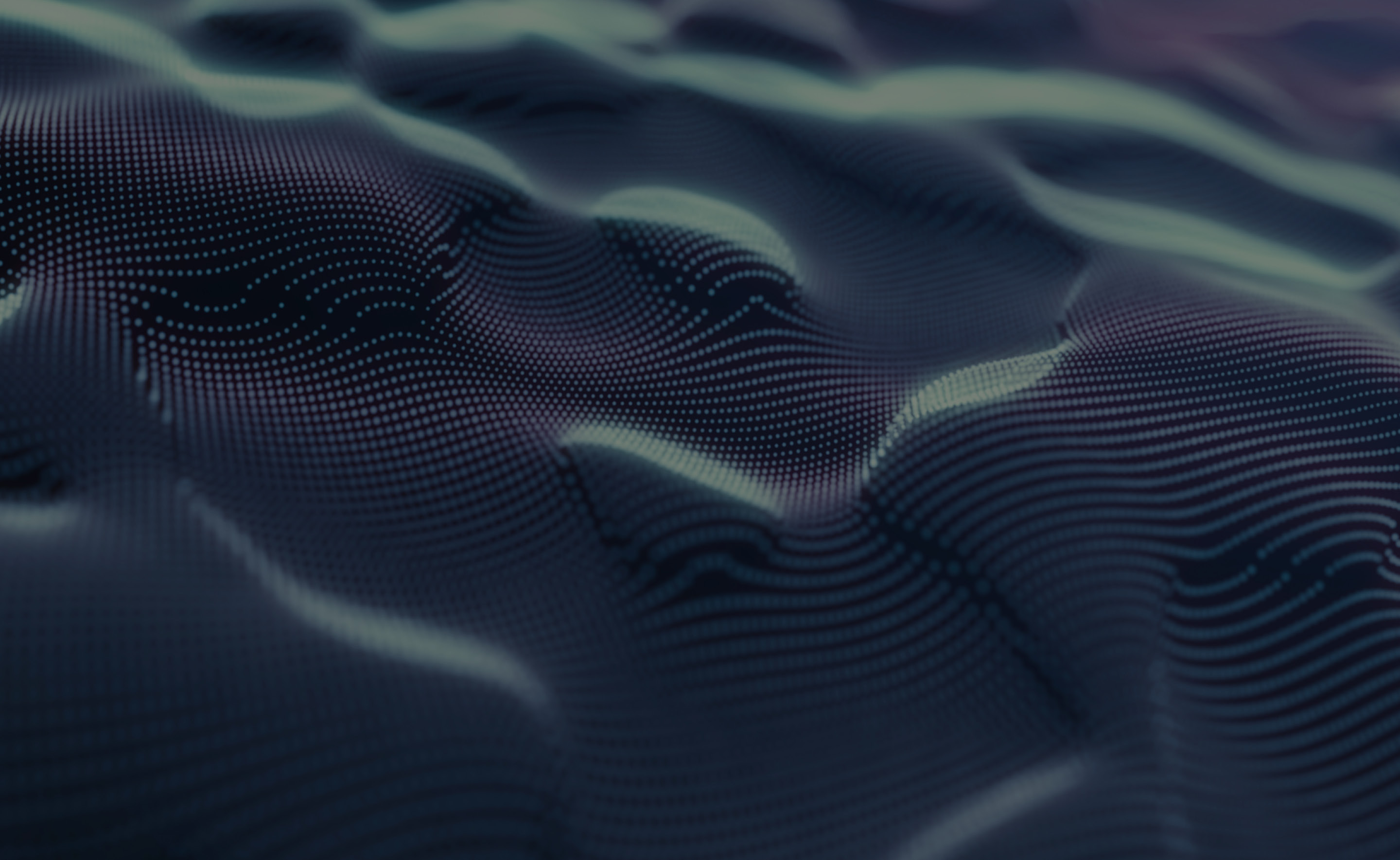 Following its October 2020 consultation inviting the UK insurance industry to consider areas of potential reform to the EU Solvency II framework with a view to establishing a UK Solvency II model, HM Treasury HM Treasury’s issued its formal Call for Evidence Response over the summer.

Feedback from across the industry was largely supportive of the Solvency II regime, citing improvements to the risk management and reporting under Solvency II, though noting that certain aspects were overly rigid, and rules based. The Treasury has accordingly indicated that a simplified, less prescriptive and more proportionate approach to prudential reporting will likely be taken – with a particular focus on the areas of risk margin, solvency capital requirements, reporting and regulatory application.

The Call for Evidence response outlined several areas which could impact insurer’s ability to play their part in supporting the economy. In this paper, we contemplate that the review offers the industry a much-needed opportunity to reform areas that are arbitrary and overly cumbersome, and outline key considerations, next steps and recommendations. Download the PDF to find out more.