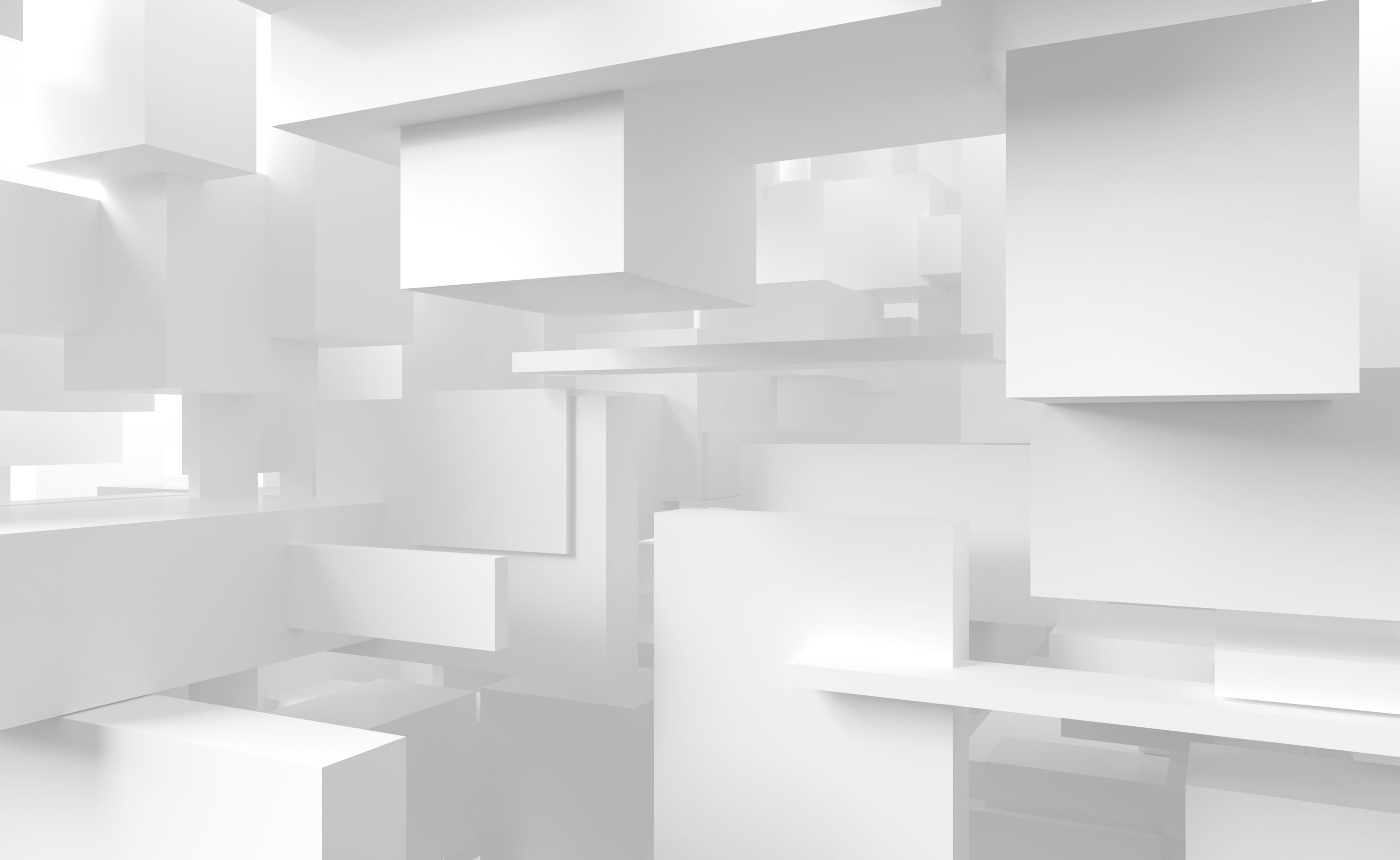 In the summer of 2014, the international banking community was caught off guard by the ECB’s decision to lower its deposit rate to a negative one percent .  The use of a negative interest rate policy resulted from lackluster economic growth in Europe over a period when interest rates remained at historical lows. The policy's theory is by incentivizing investment and disincentivizing savings, would speed up growth through increased lending. This need for macroeconomic growth to reduce unemployment and lift wages typically overshadows the harmful effects—both financial and operational—that negative rates have on financial institutions.

The headlines surrounding this policy (e.g., effects on fixed income holders and equity markets) specifically omitted or underplayed the operational consequences of negative rates for financial institutions. Market participants are quite open that a lack of preparation led to a disruption of business activities—across operations, technology, finance/accounting, and other business functions—and a material drop in productivity at many banks. Combine with the decreased alpha generation from narrower lending margins negative interest rate policies cause material strains on the financial institutions, especially if they are not prepared. The costs of this lack of preparation should be carefully considered by U.S. banks, as our period of historic low-interest rates extends for the foreseeable future.

This adjacency to negative rates has been less constant for the U.S. than other Western democracies (specifically in Europe). Through the post-Great Recession recovery and Covid crisis, the U.S. had higher rates and steeper yield curves than our Northern European allies. Additionally, Fed Chair Powell is on the record as not considering negative interest rates, and U.S. rates have been inching upward since Democrats won control of the Senate. However, given the duration and intractability of historical lows, the U.S. remains potentially a single market shock away from negative rates being a reality in America. A hypothetical example of such a shock is to disrupt the already slow rollout of the Covid vaccines  causing an acute need for market stimulus.

Given this proximity of the U.S. market to negative rates, it remains prudent for financial institutions to devise and institute plans for their potential implementation. As a global consulting firm, Capco has experience helping our clients plan for the impacts of negative interest rates across all affected areas of the bank, including technology platforms, financial exposures, contract remediation, operations, finance/tax/accounting, portfolio strategy, and regulatory affairs.  Please reach out to schedule a conversation about leveraging the European roadmap to prepare for negative interest rates in a U.S. business.