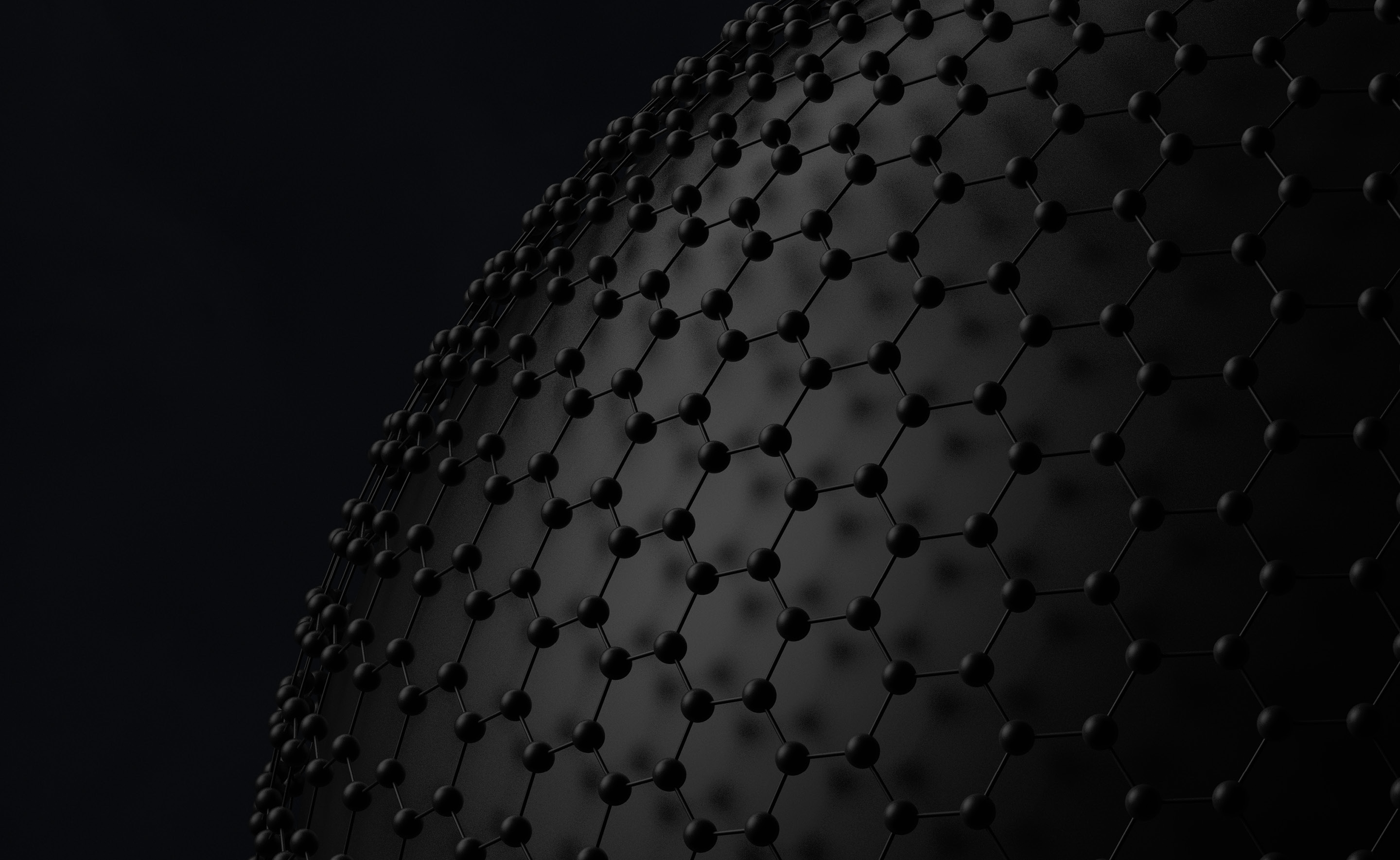 Historical ties and geographic proximity helped Austrian banks and insurance companies expand into Hungary and the former Czechoslovakia in the early 1990s. Their footprint has since broadened dynamically across the entire Central Eastern Europe (CEE). Today Austrian players have subsidiaries with substantial market shares in more than 20 countries.

The exposure of Austrian banks related to CEE, compared to the rest of Europe, is high. The EU-15 banks share a total CEE exposure of €976 billion. Austria holds the majority stake with approximately 22 percent or €215 billion. This is followed by Italy (17 percent), France (16 percent), Spain (10 percent) and Germany (9 percent).

While this exposure presents risk, it is also an important contributor to Austrian banks’ overall P&L, which totaled €6.9 billion in 2018, with the CEE share of €2.9 billion or approximately 42 percent. In addition, the Austrian banking market leverage relative to its population is higher than that of other European countries.

Austrian insurance groups active in foreign countries generated an accumulated premium volume of €13.9 billion in 2017 (written premiums net of reinsurance ceded, domestic and foreign business). This includes premiums of €5.5 billion or a share of nearly 40 percent from outside of Austria.