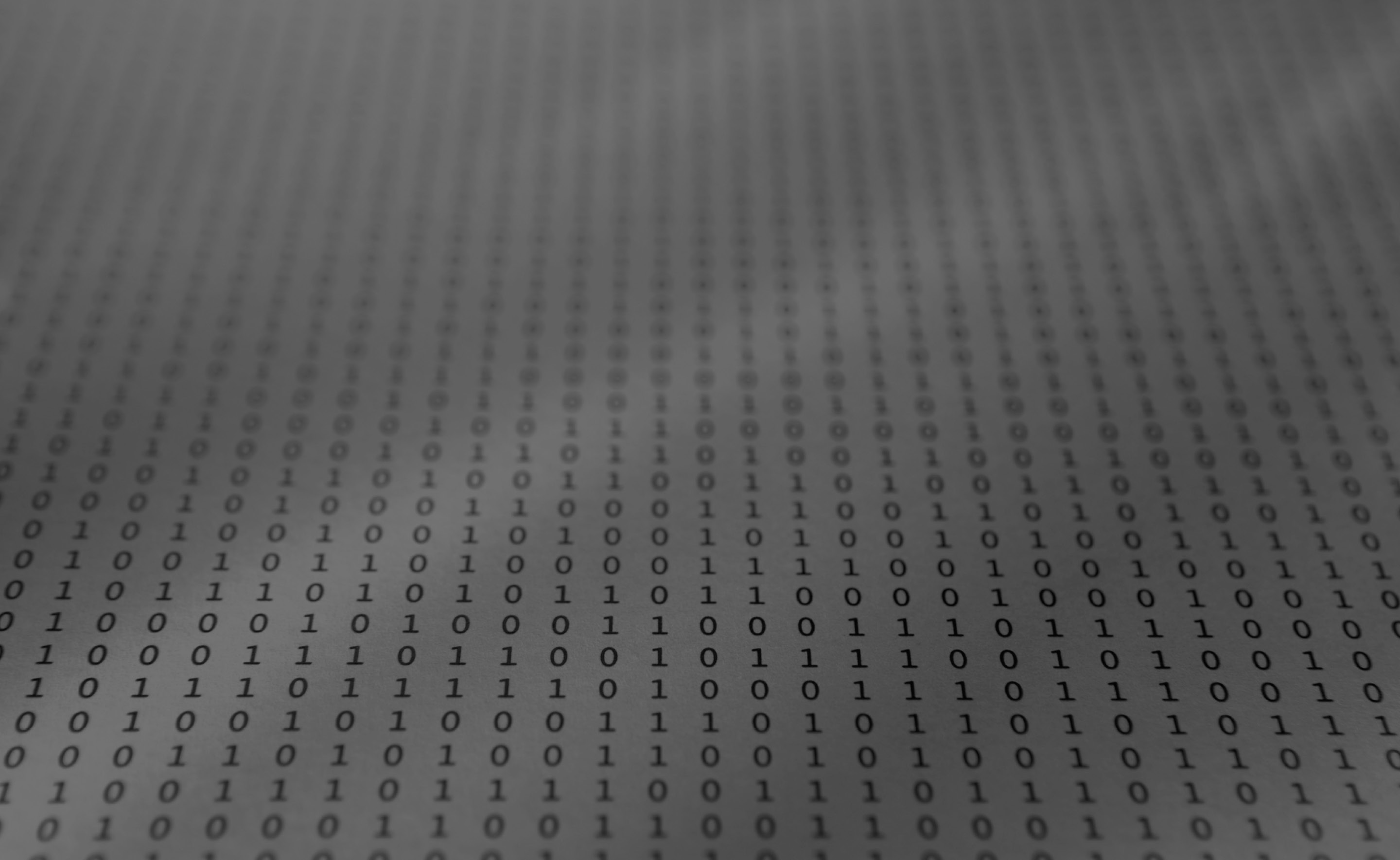 DATA DIFFERENTIATORS FOR 2020: A US TAKE

DATA DIFFERENTIATORS FOR 2020 : A US TAKE

As predicted, the data landscape continued to be volatile as 2019 came to a close. Data volumes in 2019 continued their meteoric growth, which in turn increased the demand for data management and data science/ analytics jobs around the United States. The technology giants (Amazon, Apple, Facebook, Google, Microsoft) led the charge in the mergers and acquisitions space within artificial intelligence (AI), and we saw the completion of the SalesForce/Tableau acquisition and the Cloudera/ Hortonworks merger.

The Internet of Things (IoT) will play a more significant role in years to come as its growth, and IoT technology growth will dictate the amount of data that moves around the globe.

Data privacy gained added impetus with several states, including California, Massachusetts, and New York, promulgating data privacy laws. Dialogue also continues at the federal level for national data privacy laws. In Europe, we see organizations grappling with the General Data Protection Regulation (GDPR) - almost half a billion euros in fines have been issued, thereby reinforcing the need for robust information lifecycle management. In another corner of the world, Thailand adopted a Personal Data Protection Act, in which companies must become compliant by May 2020.