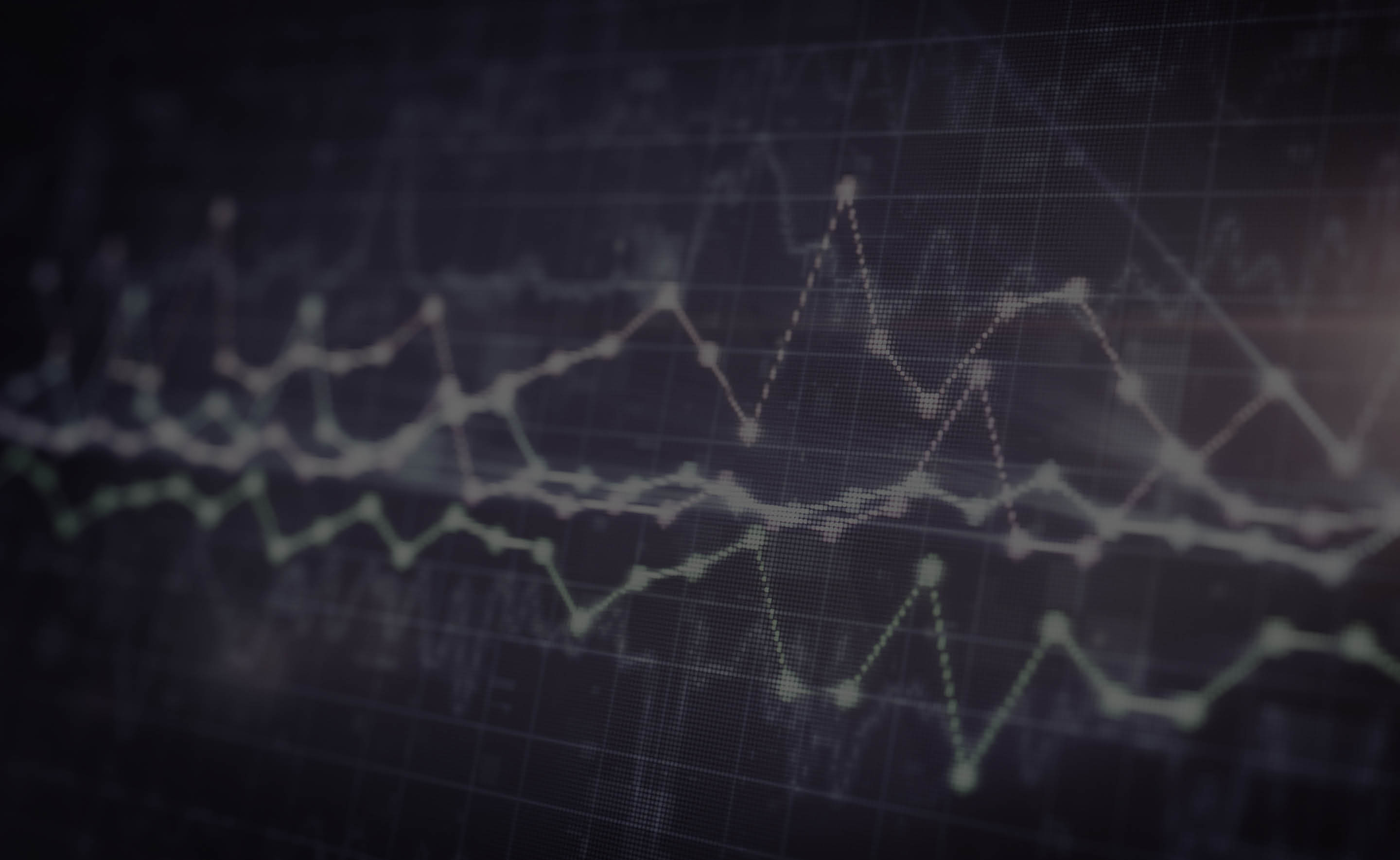 CAPCO POV ON FINANCIAL SERVICES UPDATE FROM THE CHANCELLOR OF THE EXCHEQUER : MAINTAINING SOUND CAPITAL MARKETS

Under the terms of the EU-UK Withdrawal Agreement, the Government will continue to implement EU legislation coming into force during the transition period that ends on December 31, 2020. The EU is currently implementing a range of regulatory changes, aspects of which will come into force both before and after the conclusion of the transition period.

On June 23 the UK Government issued a statement from the Chancellor of the Exchequer Rishi Sunak, which outlined its plans regarding some of the EU regulations which will not be fully implemented prior to the end of the transition period. Sunak’s statement also set out the UK Government’s position on the management of regulatory supervision post Brexit.

It is critical for the UK to remain a leading global financial centres, and the statement made reference to continued financial stability, market integrity and consumer protection. Just as importantly, it made a strong statement regarding the UK’s desire to continue to work with the EU to find a solution for regulatory equivalence, while acknowledging that “the EU is naturally already making decisions on amending its current rules without regard for the UK’s interests”.

The statement continues: “We will therefore also tailor our approach to implementation to ensure that it better suits the UK market outside the EU”.

As the UK moves into the next phase of the Financial Services Future Regulatory Framework Review, a very positive statement was made around the inclusion of financial services stakeholders being involved.

We would like to see the UK Government go further by engaging with trade associations (such as AFME, BBA, FIA, ISDA, ISLA and ICMA) when defining new regulations or pursuing amendments to previously implemented regulations.

It is encouraging to see a commitment that firms will be given sufficient time to prepare for the implementation of new regulations. This would dramatically mitigate the impact of some key current challenges arising from ambiguity in regulatory requirements, which has seen a lengthy back and forth between policymakers and industry participants and the imposition of often unrealistic implementation timelines upon the industry.

It will be interesting to see what the PRA and the FCA set out in terms of further details of the proposed regimes, as is expected in due course.

Sunak’s statement covers several updates to regulations which in our view will not lift or reduce the implementation burden faced by firms, unless they operate purely in the UK. Below we outline key points to consider regarding SFTR and CSDR, along with the other regulations mentioned in the statement.