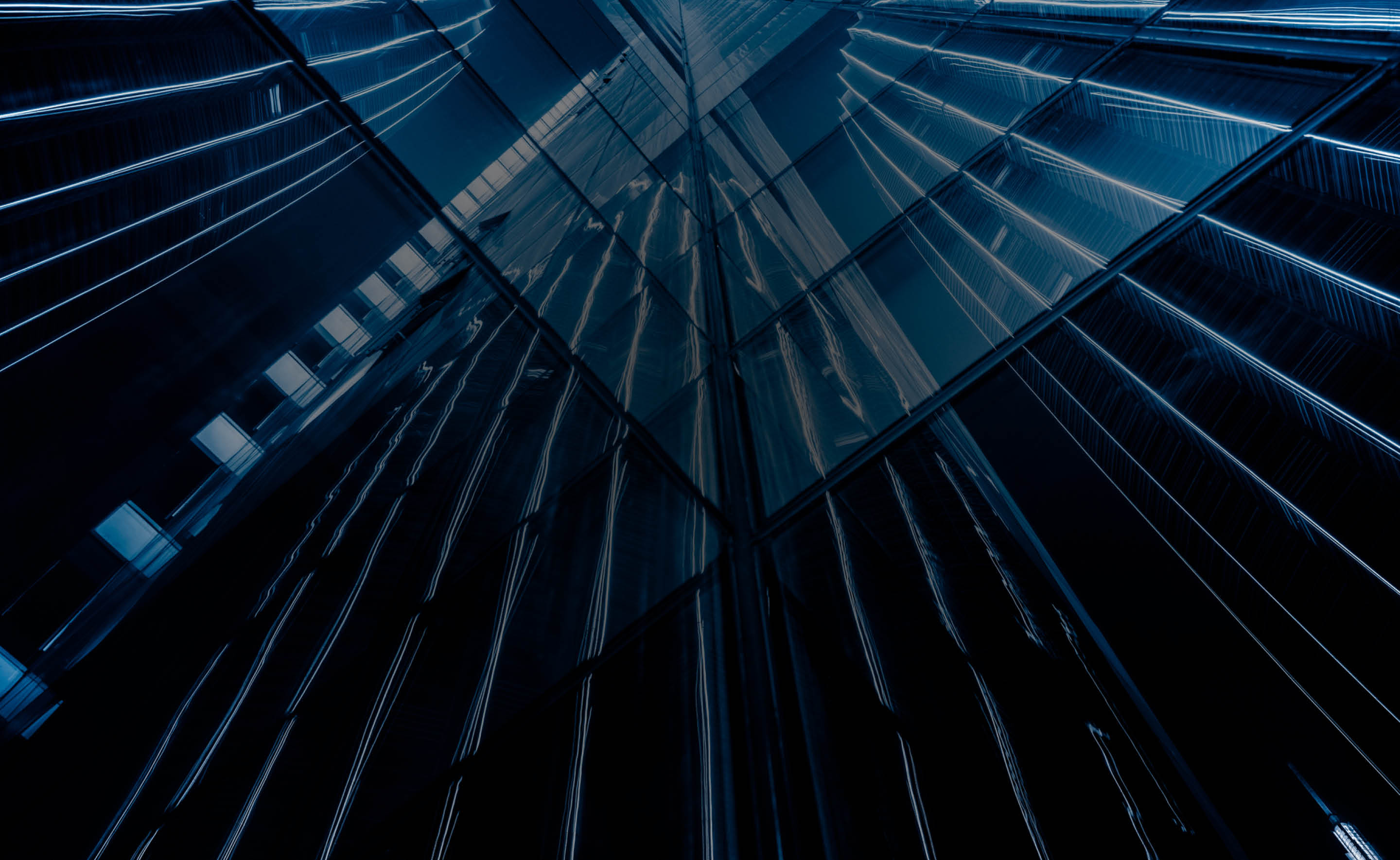 AN IMMINENT THREAT FOR CANADIAN BANKS

AN IMMINENT THREAT FOR CANADIAN BANKS

Canada holds more spots in the world's largest 50 banks than the U.K., India, France, and Japan but contains a fraction of the population. Regulations make it nearly impossible for international financial institutions (FIs) to compete in Canada and have allowed the largest five banks (‘Big 5’) to dominate the Canadian market.

As a result, the regulatory environment has allowed them to maintain strong earnings even with inefficient operating models creating a historical resistance to change. One 2018 study showed that Canadian banks are significantly less effective at generating income than their US counterparts when considering assets and employees.

Deregulation in Canadian financial services may be on the horizon. With a rapid and significant shift in strategy, the Big 5 can maintain their positions as global and domestic leaders and ward off new market entrants.