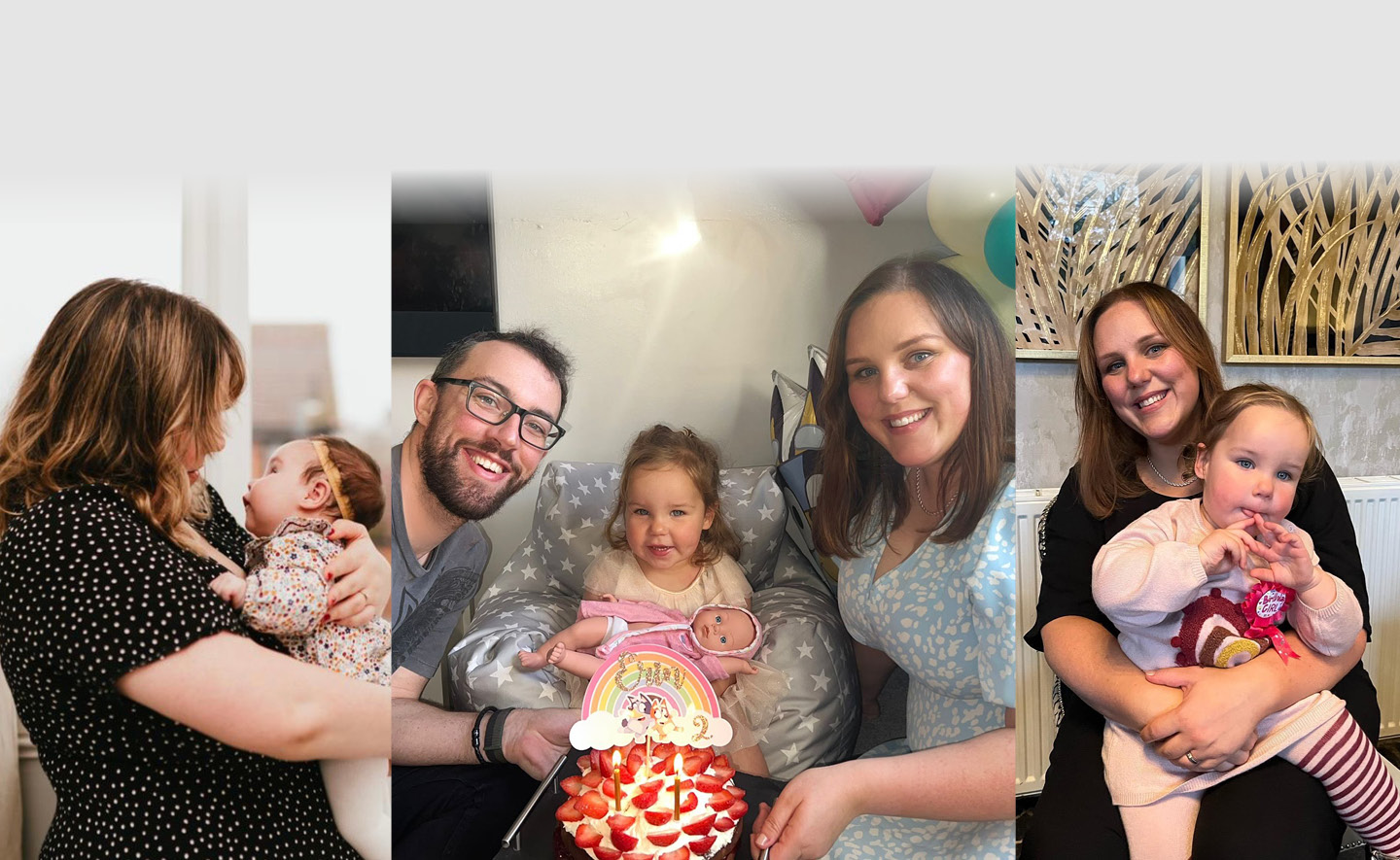 I joined Capco at the start of 2022, not long after my daughter’s first birthday. If was my first time returning to full-time work and whilst I was nervous about the transition, I have felt supported throughout my time here. When researching Capco, its values around being yourself at work really spoke to me, alongside the emphasis on community and social responsibility.

Prior to joining Capco, I gained over six years’ experience across financial services, media and telecoms and insurance as a senior business analyst. I had worked both within consultancy and on client side, and having tried both, I was ready to jump back into consultancy and experience the growth and diversity of work offered by this fast-paced sector.

After returning from maternity leave, I was uncertain about how I wanted to progress my career. I have always been ambitious but after having my daughter, my focus shifted towards pursuing a career I could be proud of whilst also ensuring I can always put my family first. Getting that balance was initially a struggle and finding the right business that would support it was key.

A moment when I felt truly supported at Capco was after my daughter became very unwell and needed an emergency visit to the hospital. (The very short ambulance ride was one of the most harrowing experiences of my life). When I made my performance manager aware of what had happened and that I would not be in the following day, she immediately reassured me, showing that she cared beyond her role as a PM, as a person concerned about my daughter and myself. She encouraged me to take the rest of the week off to be together and checked in with us to see how we were.

One of the core drivers and motivators for me at work is variety. On many occasions I have been stuck in a role for a couple years and feeling the ‘itch’ to move on. The benefit of working at Capco is being able to explore new roles and projects frequently. In January, I started my fourth role here, with a new set of deliverables and skills to learn. As with any new role, you can get that sense of imposter syndrome when you step in, but with the support of my coach, I have been able to identify what triggers those initial feelings of anxiety and focus on how I can tackle the self-doubt when starting a new project.

The community within Capco was one of the aspects that really attracted me to the business. At Capco, you can find your area of interest, drive as much initiative as you want and get back equally as much. I had a keen interest in exploring the gender balance at a senior level within Capco Scotland and identifying ways in which we can support colleagues with the skills and network needed for their long-term careers at Capco. With the support of the senior leadership team, I have initiated and developed a Women in Leadership programme that will launch in November 2022 with a focus on expanding such skills and developing the next generation of female leaders in Scotland. What is special about this programme is that it has come from an idea I had, while Capco’s trust and support enabled me to manage it right through to delivery.

Capco has been the most amazing place to return to full time employment following maternity leave. Any self-doubt and anxiety I’ve had have been answered with support, opportunity, and the chance to grow and progress my career in a balanced, family-friendly way.

SEARCH CAREERS AT CAPCO BACK TO EMPLOYEE PROFILES
© Capco 2023, A Wipro Company