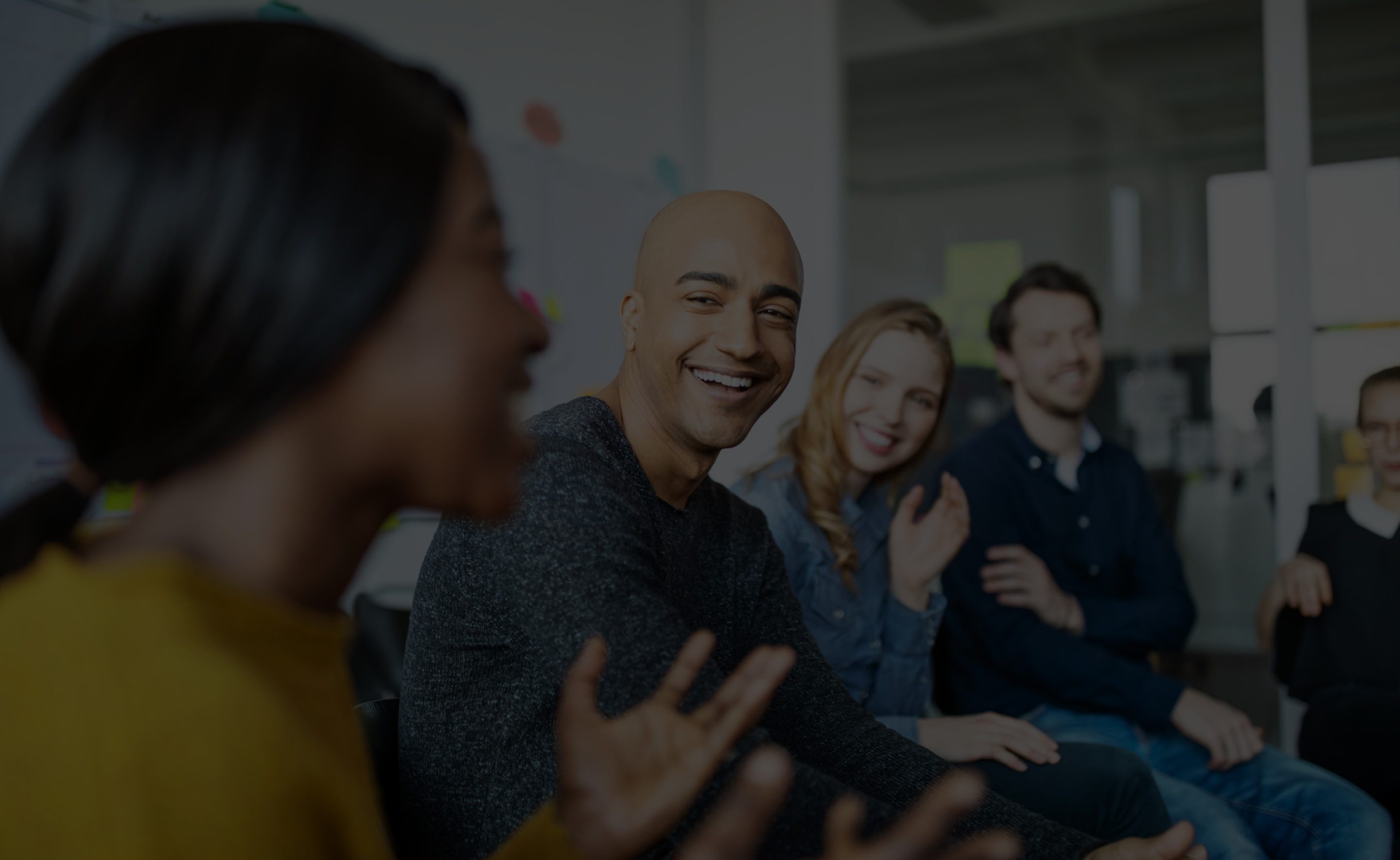 Wrapping Up Capco’s 2022 Year Up Program

In August 2022, Capco wrapped up its second successful Year Up internship program. A national nonprofit organization, Year Up’s mission is to “close the opportunity divide” in America by training and developing diverse young adults between the ages of 18 and 24 for entry-level corporate roles. Year Up is a one-year intensive program where the students receive core discipline and career skills training for the first six months, following a six-month internship to further their professional development. Capco partnered with the program to give four students the opportunity to join for their internship part of the program.

As part of our North America Corporate Social Responsibility, we continue to build strong strategic partnerships with Year Up. This has allowed Capco to host several career-building volunteering events for employees and run several successful internal CSR events.

This continues Capco’s efforts to build the CSR brand and provides another channel to form relationships with clients associated with these nonprofits. Poorna Bhimavarapu, a Capco executive and Year Up Program Sponsor, said, “It is a win-win across the board for the candidates, Capco, Year Up, and even our clients by gaining new talent.”

Janira Rodriguez, the Project Manager for the Capco Year Up program team, said, “As the internship Project Manager, and I am thankful for the program team, managers, partners, and interns who continue to help to make this possible. The team has done an amazing job building a “community” for the interns and ensuring they have as much support as possible.” Samantha Borden, the training lead for the Capco Year Up program, said, “It was great to see the interns elevate their thinking and start to become consultants. I watched their progress in their training assignments, going from just a pitch idea to a deck presentation offering a financial services solution on the topic of their choosing, outlining the benefits and drawbacks. Each step of the assignment kept improving.”

We are proud to mention that we expanded the offices and made our 2022 strategy come true that we said we are going national and growing the internship beyond just NYC. This year, we placed the interns in New York City, Washington, D.C., and Orlando. Capco employees and the Year Up team worked hard to ensure the interns felt involved and engaged from learning and social perspectives. Samantha Borden and Bing Chen, the Capco Year Up program team’s training leads, actively coordinated monthly training modules and assignments so interns could build their consulting skillset. Sophia Russell and Andrew Hoeni, the cCommunity, leads for the Capco Year Up program team, organized a peer mentor program and social events to help the interns expand their Capco network and build their brands. Zuberi Daley, one of our Year Up alumni and peer mentors, said, “Being a mentor taught me how to manage someone and the ability to learn and help facilitate their development.” Another one of our peer mentors, Taylor Siegel, mentioned, “It was nice to interact with someone on a different career journey than most of the employees I’ve met. I think the interns, by coming from various backgrounds, can provide a fresh set of skills that one may not always know to look for when hiring for this finance position.”

“The overall partnership with Year Up has been very successful,” Stefansky said. “We would like to thank the Year Up program for an incredible collaboration.” And Bing Chen, training co-lead, said, “This program is an invaluable experience for the interns and the team at Capco.”

As part of the program’s success, we are happy to say we were able to hire two out of the four interns to join Capco as full-time employees! Both interns, Shariful Islam and Jeffrey Diazvega, have joined the Freddie Mac project, where they are actively working on an application modernization project under the team Cumulus as data engineers and testers.

Both interns  joined our September ATP class to continue their learning experience!