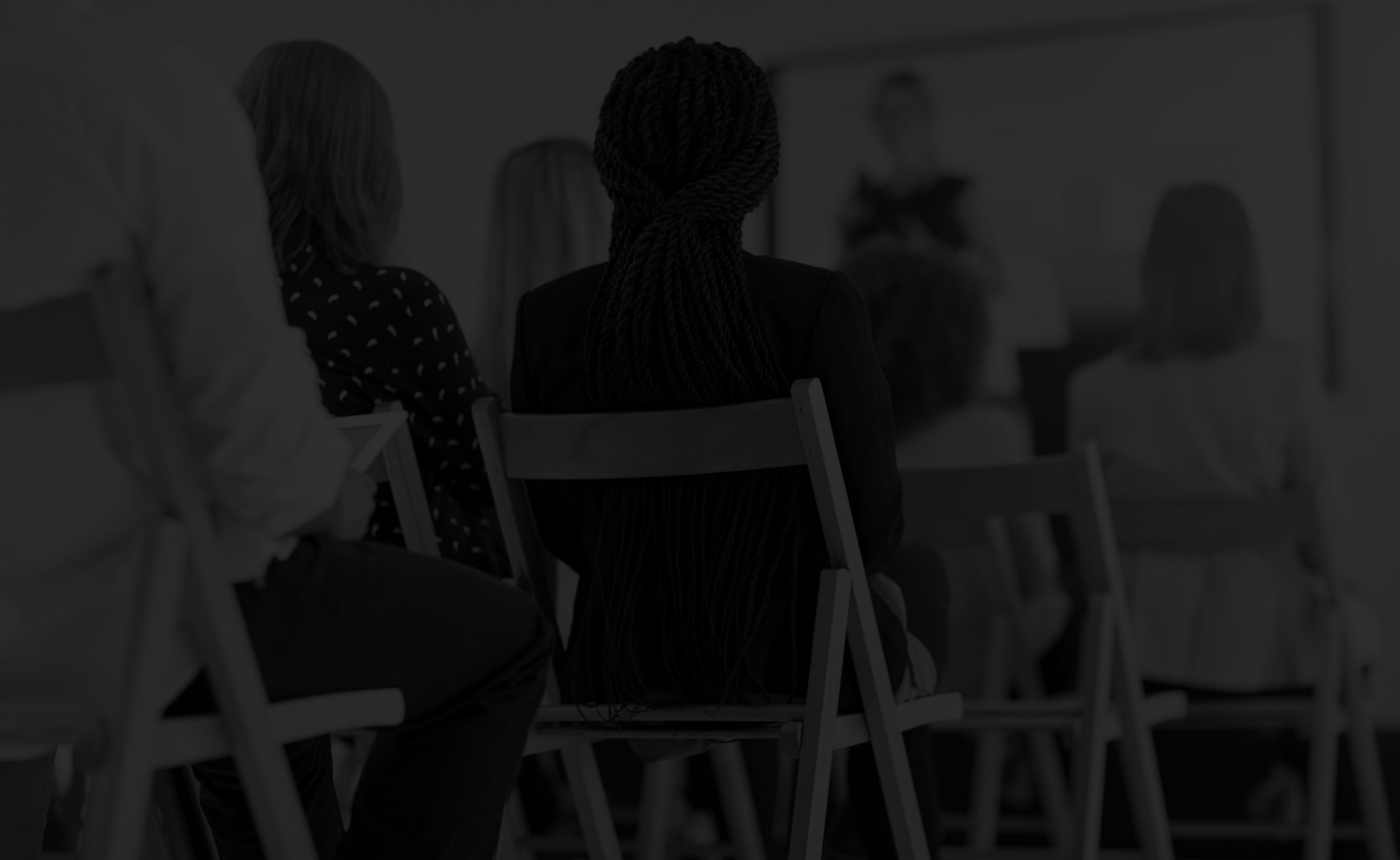 Wrapping Up Capco’s 2021 Year Up Program

In August 2021, Capco wrapped up its first and successful Year Up internship program. A national nonprofit organization, Year Up’s mission is to “close the opportunity divide” in America by training and developing diverse young adults between the ages of 18 and 24 for entry-level corporate roles. Year Up is a one-year intensive program where the first six months the students receive core discipline and career skills training, following a six-month internship to further their professional development. Capco partnered with the program to give 4 students the opportunity to join for their internship part of the program.

“We are incredibly honored of running and being part of one of the largest Diversity, Equity, and Inclusion initiatives at Capco,” Efraim Stefansky, the program lead, said. “This is a further step in growing Diversity, Equity, and Inclusion and making the world better today. After initiating the partnership with Year Up, we are beyond proud of what our interns accomplished. It’s exciting to tap into a new source of employees. This was the first successful internship of many more to come with Year Up.”

In 2020, one of North America Corporate Social Responsibility’s goals was building long-term strategic partnerships with nonprofits operating in local communities. The strong relationship with Year Up has allowed Capco to host several career-building volunteering events for employees, in addition to running the Metro Pilot Internship Program. “We have built a long-term strategic partnership with Year Up – not only with the internship program but with career-building volunteer events and future pro-bono projects in partnership with our Impact Consulting Group,” Angela McGregor, NA CSR Sponsor Lead, said. This not only continues Capco’s efforts to build the CSR brand but also provides another channel to form relationships with clients associated with these nonprofits.  “Capco will benefit from this program, allowing the company to attract talent with diverse background and skills because everyone does not need to go down the traditional path to be a successful consultant” Christopher Tecchio said, a manager to one of Capco’s Year Up interns.

“As the lead responsible for creating a “community” feel, I think we have done a great job with the resources we were given,” Joanne Pan, a member of the Capco Year Up program team, said. “It was great getting to know the interns, their backstory, and how they ended up at Capco. The interns have a thirst for knowledge that inspires me to do more.”

Amy Stewart, the Project Manager for the Capco Year Up program team, agreed. “I loved being part of this program, from the beginning right through until the end. It was great to see how the program developed over the past six months – from team growth to an intense learning and development schedule, and growing interest/contributions from the wider Capco community,” she said. “Being part of this program has been one of my favorite experiences at Capco thus far, and I am thankful for the program Team, Managers, Partners, and Interns who helped make this happen.”

Being in a virtual environment this year presented challenges, but Capco employees and Year Up team worked hard to make sure the interns felt involved and engaged from learning and social perspectives. Janira Rodrigez and Pablo Wenhammar, the Training leads for the Capco Year Up program team, actively worked to coordinate weekly training modules so that interns could build out their consulting skillset. Sophia Russell, the Community lead for the Capco Year Up program team, organized a buddy program & social events to help the interns expand their Capco network and build their brands. The result was interns who were initially shy becoming more focused on their work, excited about developing new skills, and finding the time to network within teams. The team also plans to take what they learned over the past year and focus on better training at the onset of the internship and setting better expectations for participants.

“The overall partnership with Year Up has been very successful” Stefansky said. “We would like to thank the Year Up program for an incredible collaboration.” As part of the program’s success, we are so happy to say that we were able to hire three out of the four interns to join Capco as full-time employees! Two of the three interns hired, have joined the Digital Labs group, where they were trained on the Unqork platform and have supported the Freddie Mac POC. The third intern joined the Cyber Security practice. All three interns will be joining our August ATP class with potential roles lined up for post ATP! Our fourth intern has been accepted to another internship and will continue his journey with the Year Up Program. We wish him the best of luck!

Based on the success of the Year Up internship program in Metro, Capco plans to launch it on a national level in the first half of 2022. A pro-bono project with the Impact Consulting Group is also planned. Very exciting things to come!