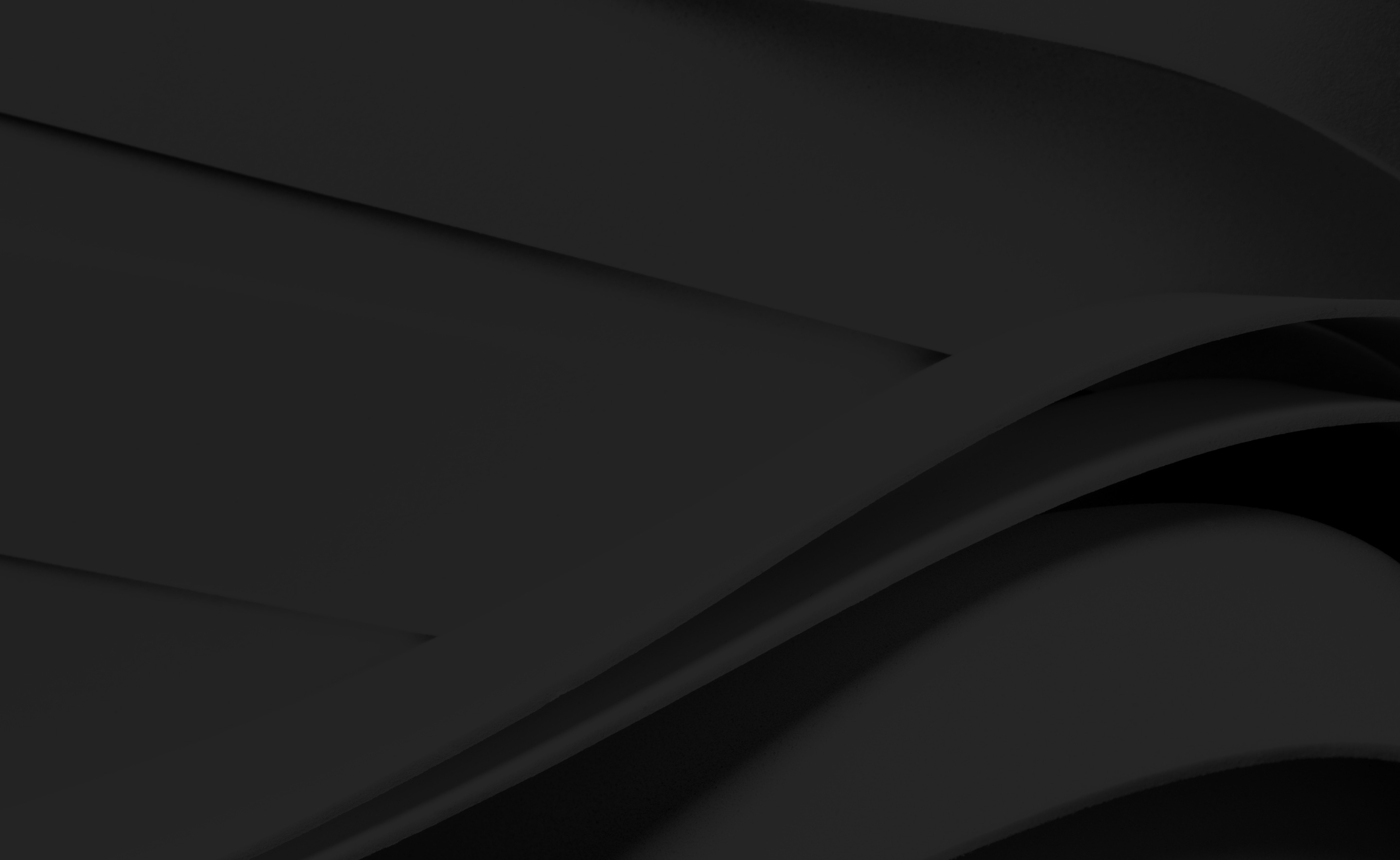 Every Mothers’ Day, my wife Gemma and I go to the beach next to where she grew up, and place three white roses in the sea. Each rose symbolizes a baby that we never had the chance to hold.

I can feel a ripple of people tensing up. It’s an uncomfortable subject - the only way to start an open conversation about it is to break the silence.

Sadly, 1 in 5 pregnancies in the UK end in baby loss. This is a statistic that I knew nothing about until we lost our first baby in 2013. The 9th - 15th of October is Baby Loss Awareness Week. It’s now in its 20th year and I wanted to share my story on this emotional and intensely personal subject.

Our story started when my wife became pregnant a few months after we got married in 2013. We were delighted! She soon started getting the typical symptoms of morning sickness, tiredness, and general annoyance at me. But 12 weeks in, three days before our scan, Gemma knew something was wrong. We went to the hospital and during the ultrasound we were told there was no heartbeat and that we’d lost the baby. They were the hardest words we have ever had to hear. We were devastated.

Our world stopped. Our planned future had been wiped away. Birthday parties, the first day of school, the graduation day that we’d been daydreaming about for years had vanished, and there was no reason. Just one of those things, bad luck - a statistic.

In 2014 when she became pregnant again, feelings of dread and apprehension overcame us. The wonderous joy and naivety of our first pregnancy were gone and my wife feared each day. Sadly, our fears came true and we had another miscarriage at nine weeks. It was heart-breaking.

We sought support from close friends and family. On the outside, we put on brave faces and it was business as usual. Later that year, we were pregnant once more. Third time lucky, right? Tragically, we had our third loss at eight weeks. We were emotionally exhausted, and Gemma had gone through so much physically as well.

The care team at Edinburgh Royal Infirmary Early Pregnancy Unit had been incredible. We were regulars, and during all the heartache we’d managed to strike up some comradery with the staff. As we had three losses, we were eligible to have investigatory tests done. We were both poked and prodded, full genetic screening completed, but nothing was found. However, we were told about a medical trial to help with recurrent miscarriage. After many discussions and tears, we decided to give it a try, one final time.

We became pregnant in February 2015. Gemma had to self-inject daily, and we did not know if she was given the placebo or the drug. We received additional scans, and Gemma used mindfulness methods to help deal with her crippling anxiety. The weeks crept by, her tummy started to grow, and she began feeling kicks. In November 2015, Marin, our baby daughter, arrived safely. We were absolutely elated. She’s been a wonderful handful from day one, and she was well worth the wait.

When we decided to try for a sibling for Marin, we did lots of research, saw a specialist in recurrent miscarriage, and participated in another medical trial. In February 2018, Odin, our son, arrived safely. When the trial results came in, it turned out that Gemma was in the placebo group for both. Both successful pregnancies had been nothing to do with medical intervention.

Gemma and I now have two wonderful children, but we still imagine what their older brothers or sisters would have been like. We are delighted to have our family complete. We know that not everyone is fortunate enough to have this happy ending, and we will never forget the journey.

I want to help others find comfort and support in the toughest times. Gemma and I are both media volunteers for The Miscarriage Association and have participated in interviews for BBC Radio Scotland, and had articles published in the Scottish press to help raise awareness and break the taboo of talking about baby loss.

Capco offers fantastic support and has recently signed up to the baby loss pledge with the Miscarriage Association, providing additional policies and care for you and your colleagues.

You never know what is happening in the personal life of the person you are talking to - a loved one they've lost, a sick relative or friend, an injury affecting them, or money worries. If you don’t know what to say, keep it simple. Don’t start with ‘At least…’, there are rarely any positives in a tough time. The best things to say are ‘I’m so sorry you’re going through this awful time.’ or ‘I’m here for you.’

If you’re ever lost or going through something tough, just keep swimming. Reach out for help if you need it. And breathe… You are going to be okay.