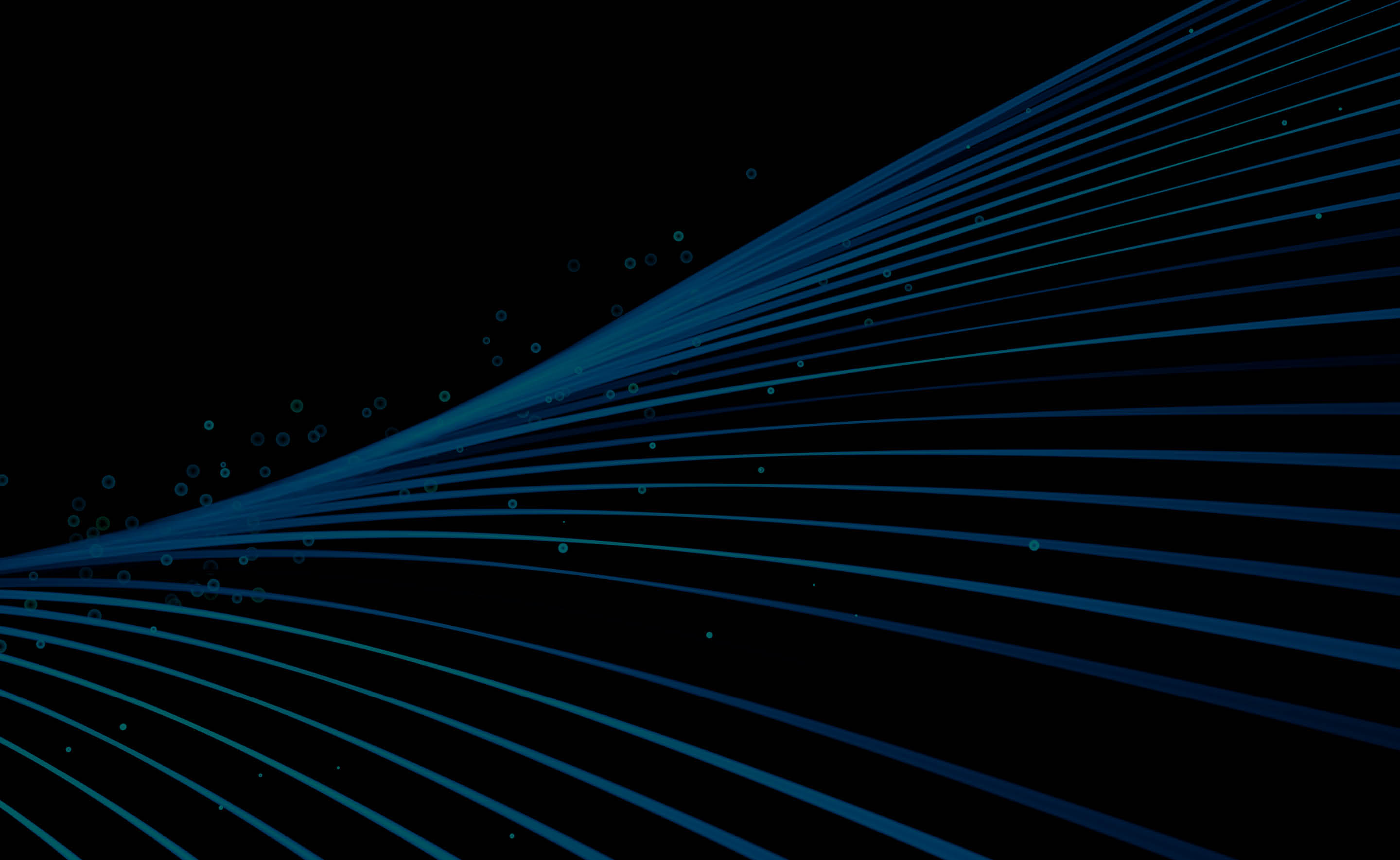 MY LONG AND WINDING ROAD

Like many people, I had a hard time deciding what to do with my life. I was born and raised in the French-speaking part of Switzerland and moved to the UK to study philosophy at university. The breadth and universality of the subject appealed to me, and I returned to pursue an MSc in the philosophy of science. The obvious next step was, of course, accountancy.

Without any clear idea of my professional ambitions, a suit and tie in the city, and a well-regarded qualification seemed a sensible option. I was offered a training contract with a London audit firm. Three years and 15 exams later, I was awarded an ACA qualification by the ICAEW. While I was energized by the amount I learned and the rate at which I was required to do so, it soon became clear that another U-turn was necessary.

For a long time, I had been interested in, but somewhat intimidated by, the idea of learning a programming language. My accountancy work relied heavily on Excel, but many of the processes were manual and suboptimal, and so I spent much of my time teaching myself how to use it better. I love Excel (I am an accountant, after all), and after repeatedly losing myself for hours on end trying to optimize a spreadsheet, I realized that this was easily my favorite part of the job. At the same time, the senior leadership of the firm were heralding the age of AI and machine learning, saying that it was up to us juniors to seize this mysterious future. So, I decided to do just that – I left the firm to enroll in a data science bootcamp.

After a few intense months of getting up to speed with Python, statistics, data science, and machine learning, I found my place at Capco, and I finally know now where I want to be. In retrospect, this seems obvious. Data science and analytics consulting at Capco allows me to draw on my experience in the financial and professional services sector. This doesn’t only relate to domain-specific knowledge, but also softer skills, such as stakeholder management, presentations to technical and non-technical audiences, and the cultivation of professional relationships. The role also provides an opportunity to combine the rigors of logic and statistics, with a creative approach to problem solving that I enjoyed throughout my time as a philosophy student.

Life at Capco has been immediately rewarding, and I find myself to be highly motivated by the modern approach to work. The hierarchical structure is flat and inclusive, which makes work feel more like a collaborative start-up or academic space than a corporate machine. There is a strong and sincere emphasis on learning and development. I feel encouraged to pursue my interests and develop my skills and supported in my efforts to do so.

Sometimes I catch myself regretting that it took me almost 10 years to figure out where I wanted to be and what I wanted to do. I must remember, however, that I wouldn’t be who I am today without my past experiences, and even though I may have felt like I lacked direction at times, I have picked up many relevant skills and perspectives along my winding path. My advice to anyone in a similar situation or anyone who may not feel like they are going in the right direction: changing course is not a bad thing, and it is never too late to start again.