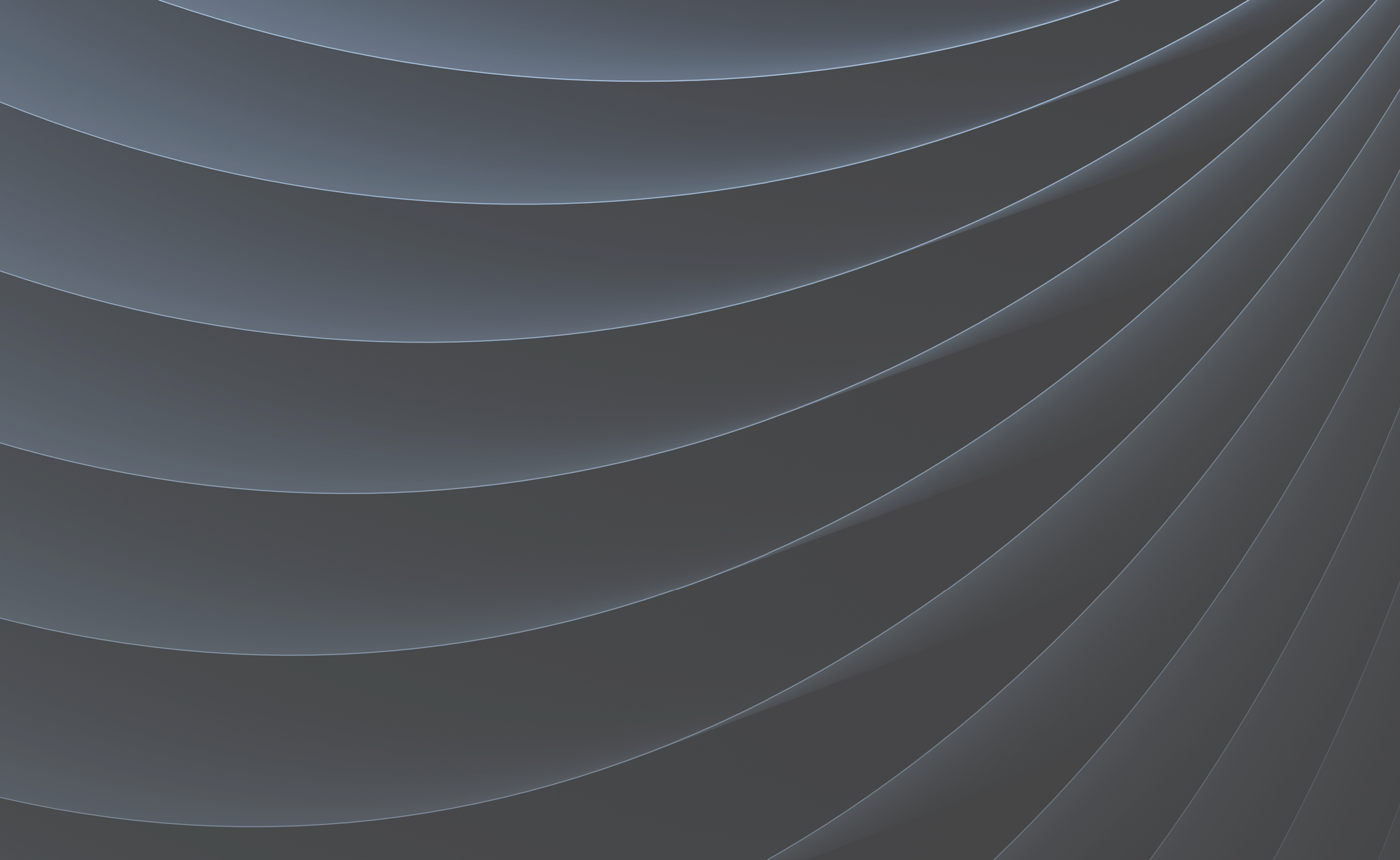 A MESSAGE ON ANTISEMITISM

Since the start of the latest round of conflict in the Middle East, there has been a significant surge in harassment, threats, and violence directed against Jewish people globally.

As a Jewish American, this impacts me and my family personally, as I’m sure it impacts many of my Jewish colleagues around the world. Antisemitism is not something in the distant past. Unfortunately, it is still way too common, and I know this from firsthand experience. Growing up outside of Philadelphia, I experienced antisemitism directly - including slurs, threats, and vandalism of my family’s home.

People can have reasonable disagreements on the complex politics of the Middle East, and the root causes and solutions to the conflict. But regardless of one’s views on the conflict, we should all agree that harassment, threats, and violence against Jewish people in the name of political disagreements are just plain wrong.

On the Anniversary of George Floyd’s tragic death, we have become so much more aware of the pain of others, and in many ways become a better and more empathetic culture. There has been significant positive change around the world. Here at Capco we “show up” for each other; stand up for diversity, equity, and inclusion; and stand against all forms of injustice, including antisemitism.

Right now, many Jewish colleagues (and family, friends, and neighbors) may be hurting. Lets continue to support each other as we continue the work of creating a more understanding world, where we appreciate our differences, and build common understanding.

For more information on recent events and ways to fight antisemitism, see the Anti-Defamation League’s website.