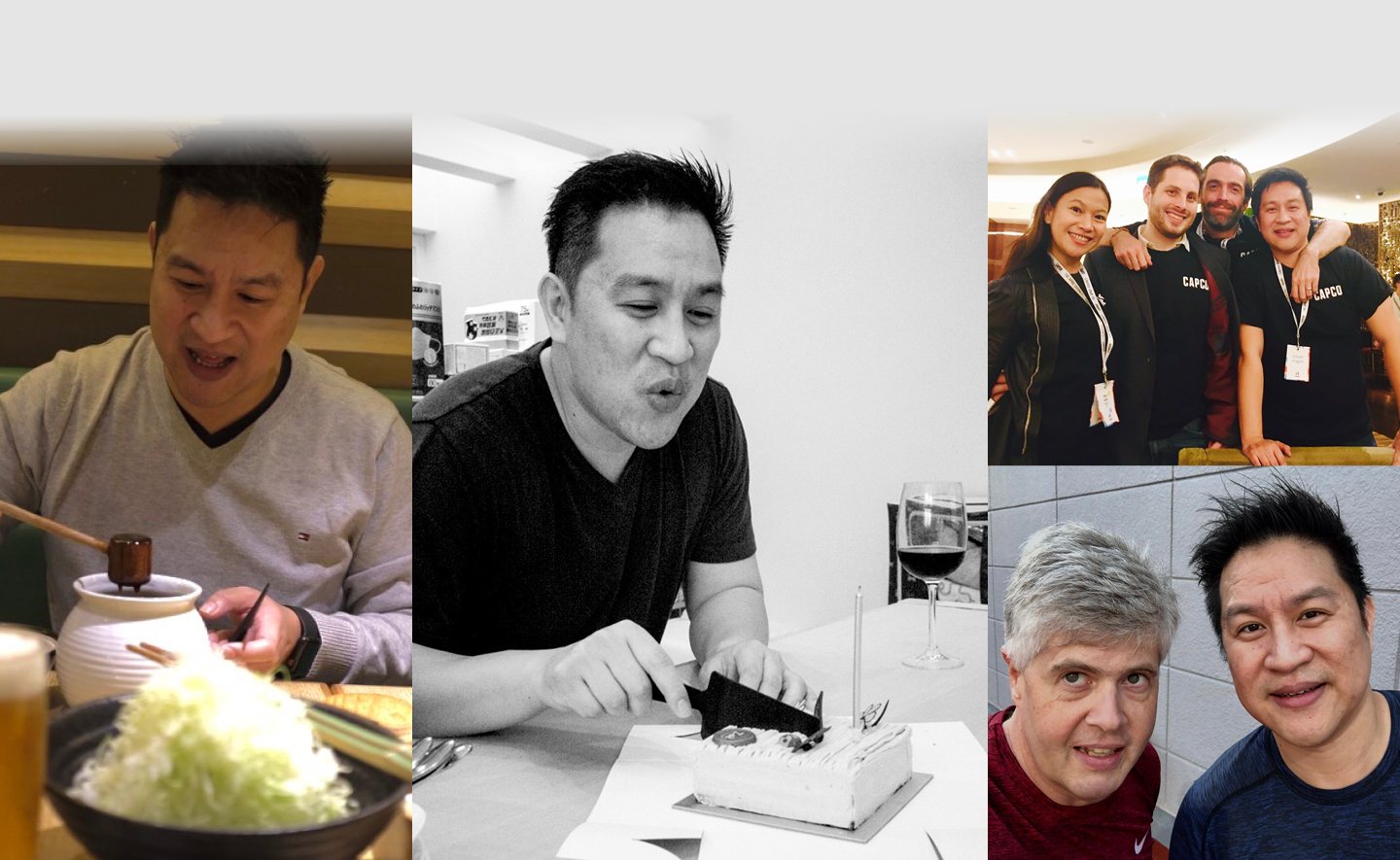 My career started in financial services initially as a fund analyst before I moved onto in-house projects, and from there I transitioned into management consulting. Having first joined Capco’s Hong Kong office in 2016, I then left to  pursue my interest to work for a fintech start-up only to return this year [2021] to be part of our new APAC 2.0 strategy.

Back in 2016, I was searching for a firm where I could make an impact on a daily basis and a role offering increased autonomy and responsibility. I had previously only worked in large corporations, where I felt stifled by the bureaucracy and rigid hierarchies. Capco was accordingly an interesting proposition: I knew had an entrepreneurial mindset, and Capco’s unique culture and fierce ‘can-do’ attitude really resonated with me.

During the interview process I met people from not only Capco Hong Kong but also our New York and London offices. I was pleasantly surprised by the collaborative and pragmatic nature of the individuals I met, and that was the primary factor behind my decision to join the company. Fast forward to 2021, and I was looking to re-join the world of consulting after three years away. Capco was my first choice as I knew that the experiences and knowledge I had gained since being away would be best leveraged within a firm that truly values being yourself at work.

I’ve been involved numerous projects at Capco, one of the most memorable being a business banking transformation initiative at a Hong Kong bank. The project also involved our London office, and we tapped into a true ‘One Capco’ mentality to help the bank transform its operation and take a lead in commercial banking. It was a project where we drew upon all Capco’s offerings in order to service the client in a fully end-to-end fashion, from mission and vision definition through to proposition design, implementation and release.

Capco has been supportive in my development, both as an individual and as a leader. In 2018, I embarked on an Executive MBA course run by Northwestern University’s Kellogg School of Management. Capco, along with the Hong Kong University of Science & Technology, not only helped in organising my project so I could be fully engaged in my studies but was also a partial sponsor for my course. The finance team in Hong Kong at that time even helped me with some of my accounting modules, for which I was extremely grateful.

When I was younger, I was burning the candles at both ends, but as I’ve grown older – and hopefully a little wiser – I have learnt to schedule time for myself. Taking those important hours, days and even weeks to disconnect is important –  its an opportunity to step back and look not only at my professional life but also my personal life in a more holistic way. I am an avid photographer, and in fact still develop my own black and white film, so with that in mind I often set off on photo-walks, going to random areas of Hong Kong and capture the sights in a meditative way.