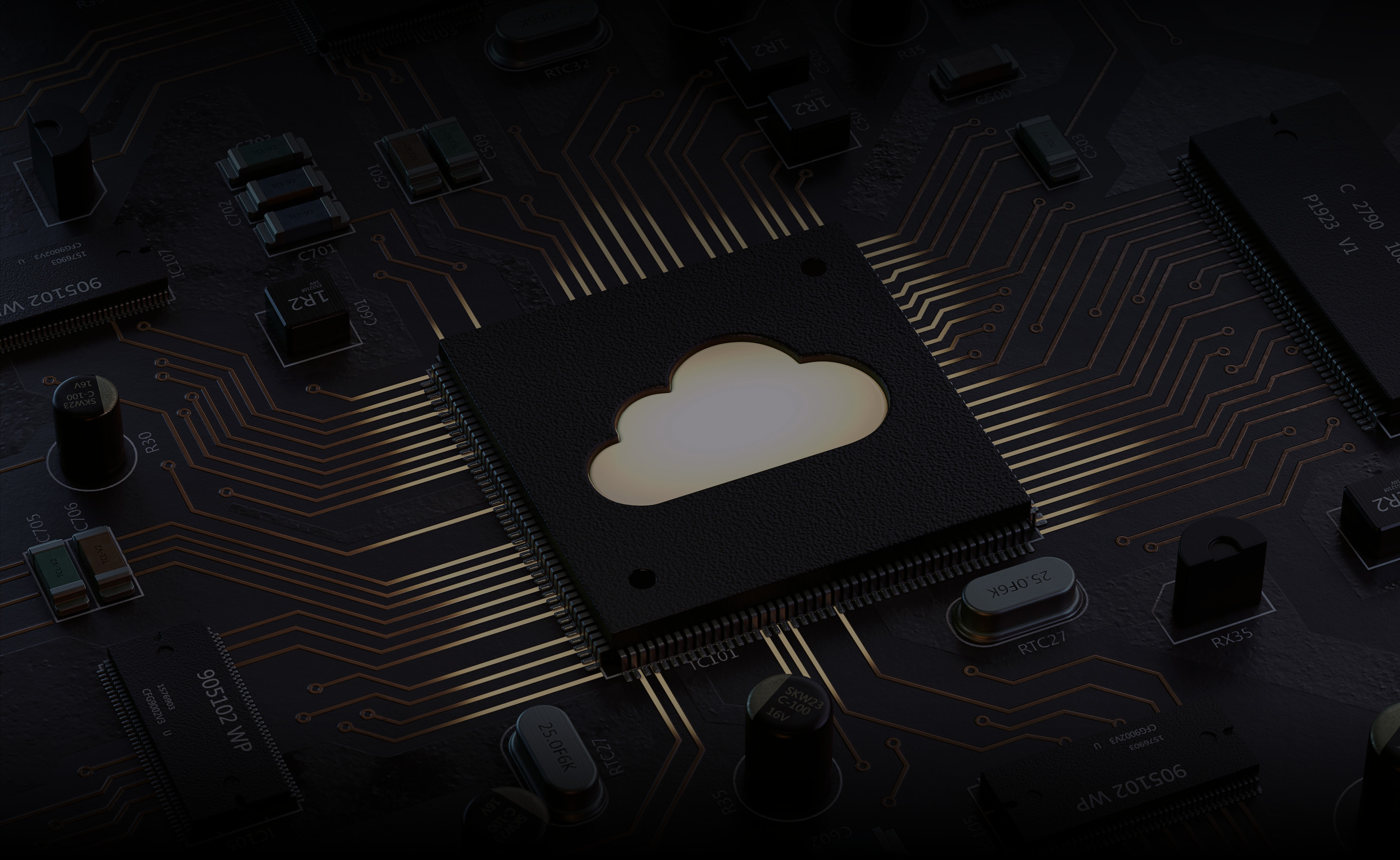 The European Union (E.U.) feels the threat of what is coined digital colonialism of the U.S. and China,1 where the E.U. member states are increasingly dependent on digital infrastructures that are in the hands of a handful of dominant foreign market players. The digital identity of most European citizens depends on foreign email addresses, and a staggering 92 percent of European data reside in the clouds of U.S. technology companies, of which 80 percent are with five suppliers only. Besides supply chain dependencies, these companies operate proprietary ecosystems, which offer limited interoperability and portability of data and applications, resulting in E.U. data being locked-in and having limited value for E.U. innovation.

Restoring Europe’s “digital sovereignty” is now a core ambition of the European Commission (E.C.); however, achieving it at a time when digital technologies have become the battleground for the race for global leadership between the U.S. and China (aka the tech cold war) will not be easy. Both the U.S. and China regularly draw the national security card to justify stricter export controls of critical technology and bringing manufacturing back to their countries. Recent U.S. executive orders ensure that almost any ICT-related activity in the U.S. connected to China is now subject to regulatory review by the U.S. government. Not surprisingly, China is retaliating.

With the E.U. policy measures, the E.C. is aiming to pave a third way, in order to avoid falling into the trap of tech
protectionism. Flagship initiatives discussed are the so-called European Data Spaces (bringing together E.U. data of specific industry sectors in order to unlock their value for E.U. innovation) and the GAIA-X project (achieving interoperability between cloud offerings to achieve the required scalability for AI-related innovations, without setting up European hyperscalers). All initiatives will also have a fundamental impact on the business models of the financial sector. This article discusses the threats to E.U. digital sovereignty in order to help the reader better understand the E.U. policy proposals and their disruptive impacts, which – as with any regulation – brings new requirements, but also opportunities for innovation.