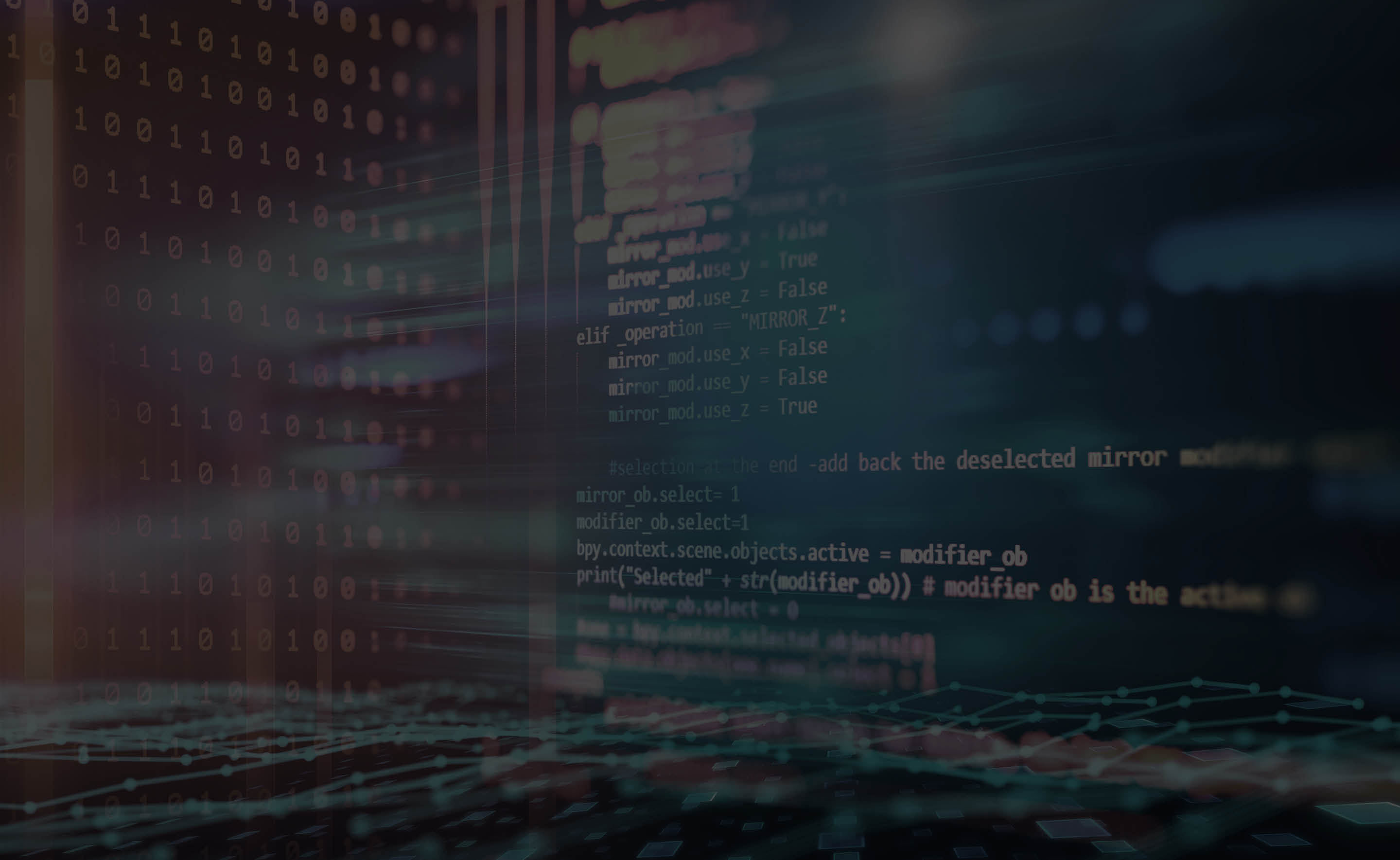 WHY I CHOSE CAPCO TO FURTHER MY CAREER IN DATA SCIENCE

Just over a month ago, I started at Capco as a data scientist. Having joined the company virtually and in the middle of the UK’s coronavirus lockdown, I was a little nervous and apprehensive about what my new job might be like. For the past two years I’d been trying to set up a tech start-up in the pharmaceutical industry (with all the crazy ups and downs that start-up life brings) so starting at a consultancy was going to be a huge culture shock, surely?

Wrong. Joining Capco has been a joy so far, and much easier than I could have imagined. All my colleagues have been incredibly friendly and welcoming, despite not having a chance to meet in person yet. I received several messages out of the blue in the first few weeks along the lines of ‘I’ve heard you’ve just started! It would be great to get to know you over a virtual coffee’.

Capco feels like as much of a start-up as it is possible for a consultancy to be. I mainly use Slack to communicate with my new colleagues; upon joining I was issued with a brand-new MacBook; and installing the software I need to develop code has been a far cry from the ‘firewall hell’ I’ve experienced while working for other companies.

Another plus has been how quickly I have been assigned onto a project and already started working on some very exciting things. The data science function here is growing incredibly fast, so there are lots of opportunities to develop and progress.

You might be thinking, “Why would a data scientist join a consultancy rather than a trendy tech start-up?” Through many conversations with recruiters prior to joining, I discovered that there are two main career paths in data science (although they are certainly not mutually exclusive):

1. Data science consultant: being able to develop good machine learning (ML) models is clearly important but the premium is put on your commercial awareness. This means not only knowing the most efficient and impactful way to approach a specific problem but knowing the best problem to work on in the first place. Being able to present your findings in a way which non-technical people are able to understand is also crucial.

2. Data scientist in a product team in a company: good ML skills are expected but there is an increasing focus on good software development skills in these roles, such as being able to write production-ready code, to deploy models into the cloud, DevOps, etc.

Now, both types of role clearly have their pros and cons. I think in the long-term the skills learnt by being a data science consultant will be more valuable, however. Increasingly, many aspects of ML are being automated and democratised. There has been a rise in so-called AutoML, meaning it is becoming increasingly easy to train a machine learning model from available data. Cloud computing services such as AWS and Azure have also made it progressively easier to deploy machine learning models after they have been trained. Both these trends are likely to accelerate. What is NOT becoming automated is the ability to combine a technical understanding of what’s possible with a commercial understanding of the immediate business need. This is exactly the skill set you develop as a data science consultant.

To give a specific example, building time series machine learning models used to be one of the harder things that you could do as a data scientist. You had to worry about stationarity of the dataset, how to split the dataset into train and test sets (more complicated than traditional ML models) and the fact that often the uncertainty around your prediction is as important as the prediction itself. In the last couple of years though, Facebook has released an open-source time-series forecasting package called Prophet which was developed from a number of use cases at Facebook. Likewise, Amazon has released Amazon Forecast which Amazon use to forecast demand for their products. It is now easier than ever to build a time series model but knowing the business problem to solve has not got any easier.

I’m looking forward to learning and applying these skills within financial services. The industry has been relatively slow to adopt machine learning methods which means that there are lots of opportunities for adding value. On my current project, I’m using natural language processing to help with data management at a large bank.

Please feel free to reach out to me on LinkedIn or email, Edward.pease@capco.com, if you want to learn more about life at Capco.

Are you looking to further your career in data science? Check out two of our latest vacancies: