Great engineering starts with hard to hire people, but once they’re in, they provide huge value. At Capco, we believe great engineers, combined with a strong culture, create better business.

YOU NEED GREAT ENGINEERS, BUT SO DOES EVERYBODY ELSE

"Access to developers is a bigger threat to success than access to capital. This underscores the most important point about developers as force-multipliers: It's not just how many developers companies have; it's also about how they're being leveraged."

GREAT ENGINEERS ARE NOT STEREOTYPES

40% of engineers only need one cup of coffee a day, and 2% drink Soylent. Many are early birds and nearly half would rather work in an office every day. Their most dreaded database is IBM DB2 (but they love Redis). They collaborate on open-source projects in their spare time and prefer electronic music. They don't think leadership prioritizes technology.

They are the heart of modern business.

THEIR MOTIVATIONS ARE DIFFERENT TO YOURS

When looking for a job, 70% said better compensation was the motivator, but for job priorities, 51.3% said 'languages, frameworks, and other technologies I'd be working with'. Less than 12% said financial performance of the organisation.

44% SAID COMPANY CULTURE WAS THE MOST IMPORTANT FACTOR

HOW YOU BUILD A STRONG ENGINEERING CULTURE 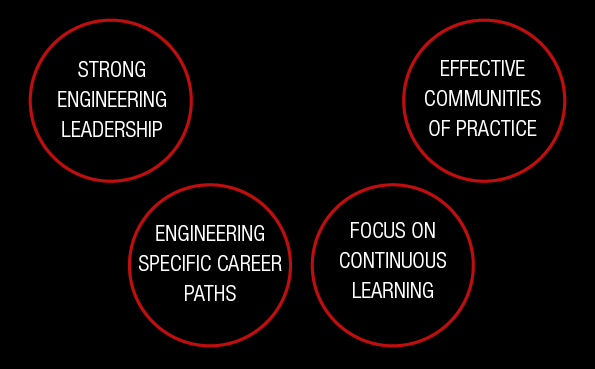 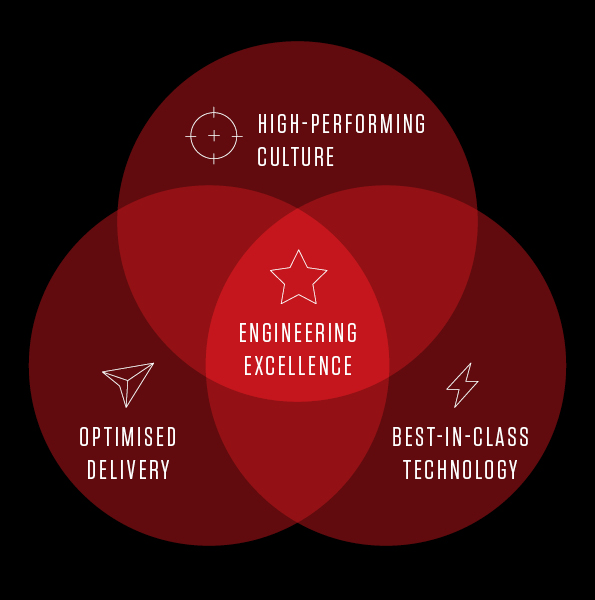