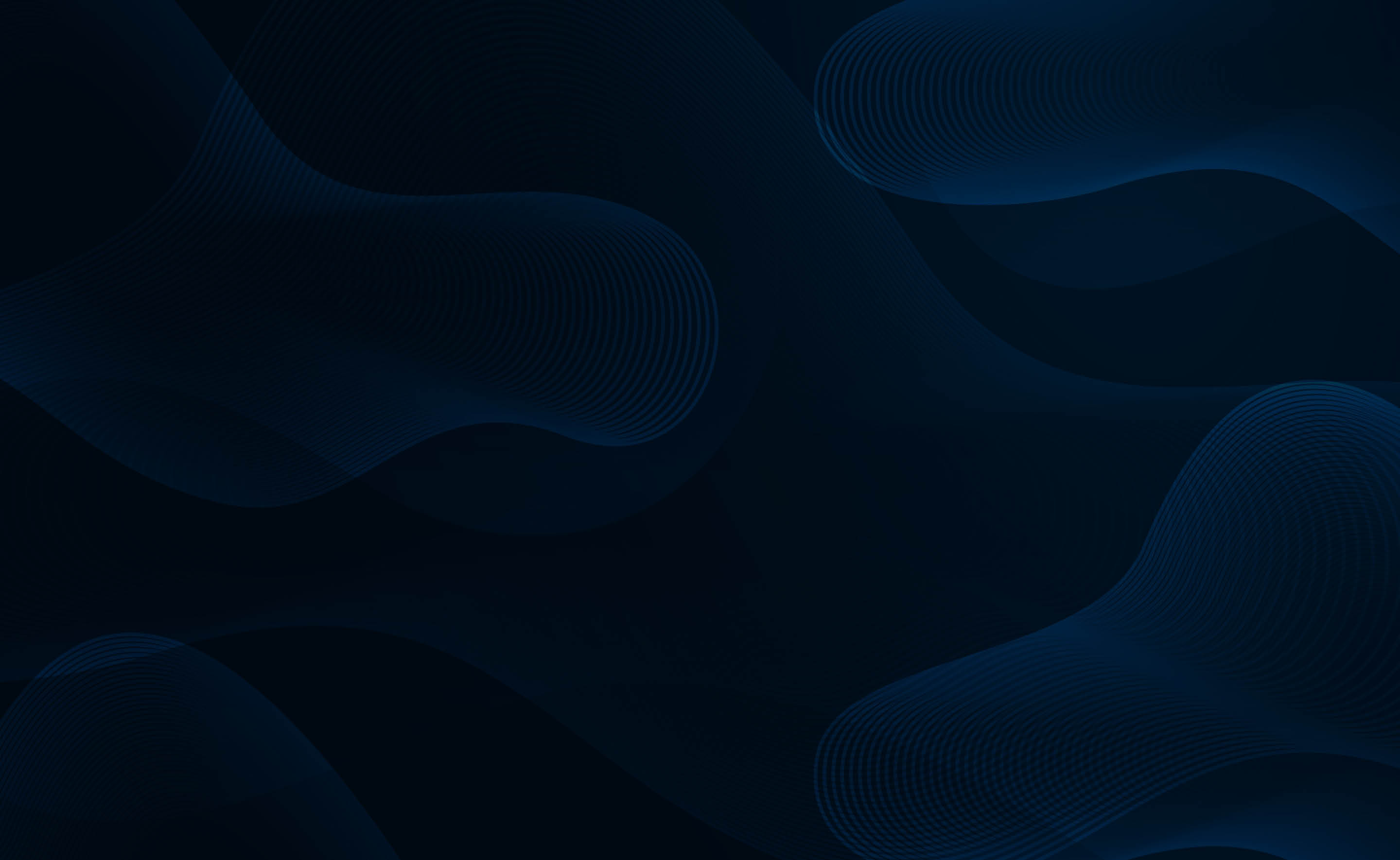 We are delighted to present to you the latest virtual event titled Operational Resilience: Areas of Uncertainty which took place on Wednesday 30th September.

The incoming UK Operational Resilience regulations mandate an approach rather than a defined end state. This is giving rise to uncertainty around several phases where the regulators are explicitly giving firms the freedom to define them. Topics such as impact tolerances and scenario testing are likely to be mandated and were therefore a key focus during the webinar.

Operational Resilience is about preparing firms for uncertain events and a key element of a successful response is around good decision making. Behavioural science provides pointers for improving decision making in fast paced and uncertain environments, which we additionally delved into.