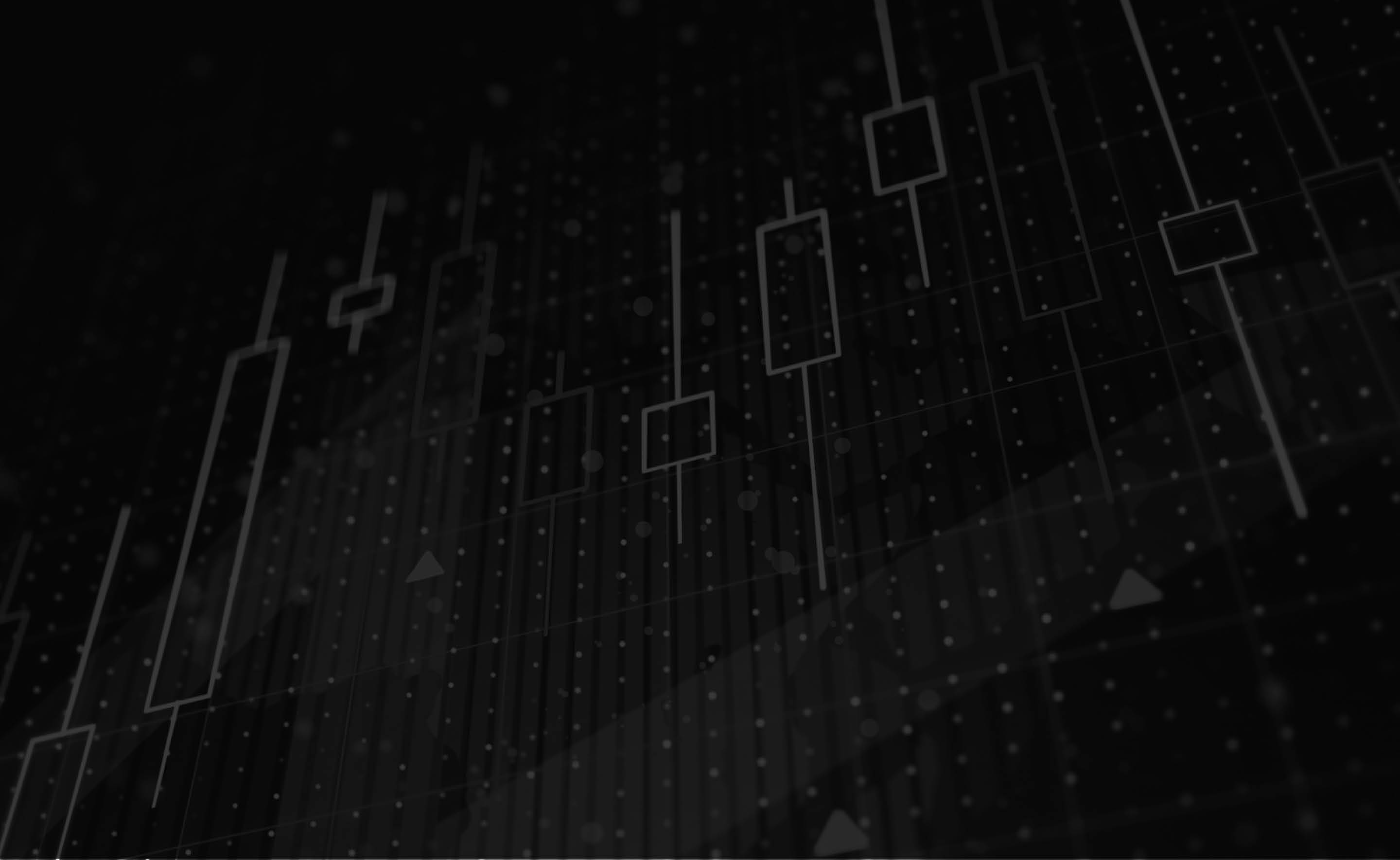 The hedge fund industry, not exactly known for its transparency, appears as though it may soon become a bit more tight-lipped. On July 10, 2020, the SEC proposed raising the minimum filing requirement of Form 13F for the first time in 40 years from $100 million to $3.5 billion. Though the dollar increase appears significant, $3.5 billion represents proportionally the same market value of U.S. equities that $100 million represented in 1975, the year it was adopted.

The original intentions of the filing requirements were to monitor the investment activities of the larger investment managers. However, with the growth of the U.S. Public Corporate Equities over the last 40 years, from $1.1 trillion to $35.6 trillion and the wide range of assets under management across the large, behemoths and the seed-funded upstarts, the rule became more of an operational and compliance headache than a means of transparency. The change intends to shift the requirement back to its original purpose. The threshold will retain disclosure of over 90 percent of the dollar value of holdings data, while relieving 90 percent of the current filers, mostly relatively small managers, from the burden of having to file.

The proposal will also require those who have to file to include information on all of their holdings, including holdings of fewer than 10,000 shares or less than $200,000 principal amount of convertible debt securities and less than $200,000 aggregate fair market value, which were previously exempt, therefore increasing information gathered on larger managers.

To the SEC’s credit, the proposed amendment includes changes to the agency’s responsibility as well. To prevent such a time-lapse between adjustments, the SEC proposes the staff review the reporting threshold every five years and recommend the appropriate adjustment based on one of the adjustment methods included in the proposal. Given the hedge fund industry will continue to experience dramatic changes, we believe this is prudent.