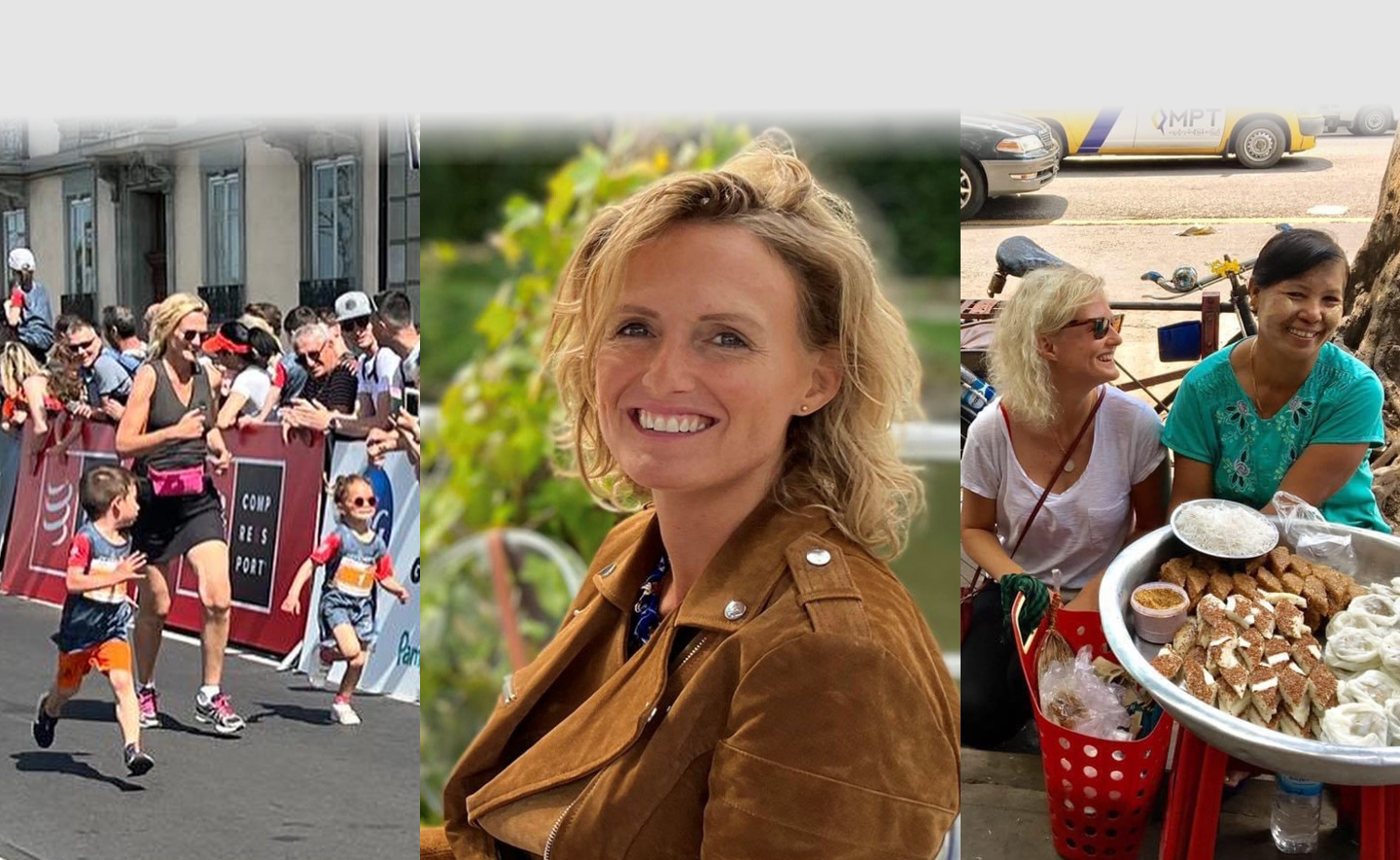 “Capco’s key motto is “Be Yourself At work” and I can testify that it is real and at the heart of everything we do at Capco, as professionals or people.”

I joined Capco in 2013, after a six-year experience as a change manager at HSBC France (Finance department). I wanted to learn more and faster, discover new methodologies, new technologies and new ways of thinking. Little did I know that my Capco career would take me so much further than my own ambitious expectations!

My Capco experience started in the Paris office, where I spent my first two years supporting a major French corporate and investment bank in streamlining their front-to-back processes. On that engagement, I discovered the powerful world of Lean methodologies (Lean Six Sigma, Lean management) while being surrounded by fun, smart and entrepreneurial-spirited colleagues.

In 2015, a two-year assignment followed at the London office. It was an enriching, stimulating experience in a rapidly growing environment. During my assignment as a PM at an investment bank in Canary Wharf, I had the opportunity to discover Shoreditch fintechs in the early days of new, app-based challenger banks and the beginnings of blockchain. It was a challenging and amazing time in the context of Brexit developments.

In 2017, I transferred to the Geneva office where I am still located now – and no plans to change that. This move not only enabled me to discover the world of wealth and asset management, but it also gave me a breathtaking environment to live in. I enjoy the vast and fulfilling outdoor activities that the mountains and lake Geneva have to offer. I am currently facilitating change as a PM in the alternative advisory space (private equities, real estate, hedge funds) for a major Swiss private bank.

What I like the most about my job at Capco is that I keep learning every day, surrounded by ambitious people in a challenging and evolving environment. The main thing which I am truly grateful to Capco for is that they have always supported me with any professional or personal decisions I made, such as my relocation to the London or Geneva offices, or the extension of my maternity leave with a five-month sabbatical. Capco’s key motto is “Be Yourself At work” and I can testify that it is real and at the heart of everything we do at Capco, as professionals or people. In the London office, I launched and ran French classes for Capco consultants, which was fun and a great way for me to meet new people while helping them with their French!

My entrepreneurship spirit, which is also the core of the Capco DNA, has led me to founding a community for women who love travelling or just love the idea of travel. I launched it initially while still in the Paris office and progressed when I arrived in London. Shortly after, the community reached over a thousand members.

Now I have a four-year-old daughter and my primary focus is all about being a role model in values, focus of interests and exploration. This takes most of my time outside of Capco! Recently my daughter and I ran the Geneva Generali Parent-Children race, which once again proved to me that setting an example and providing strong support has an impact on someone’s motivation to reach outside of their comfort zone.