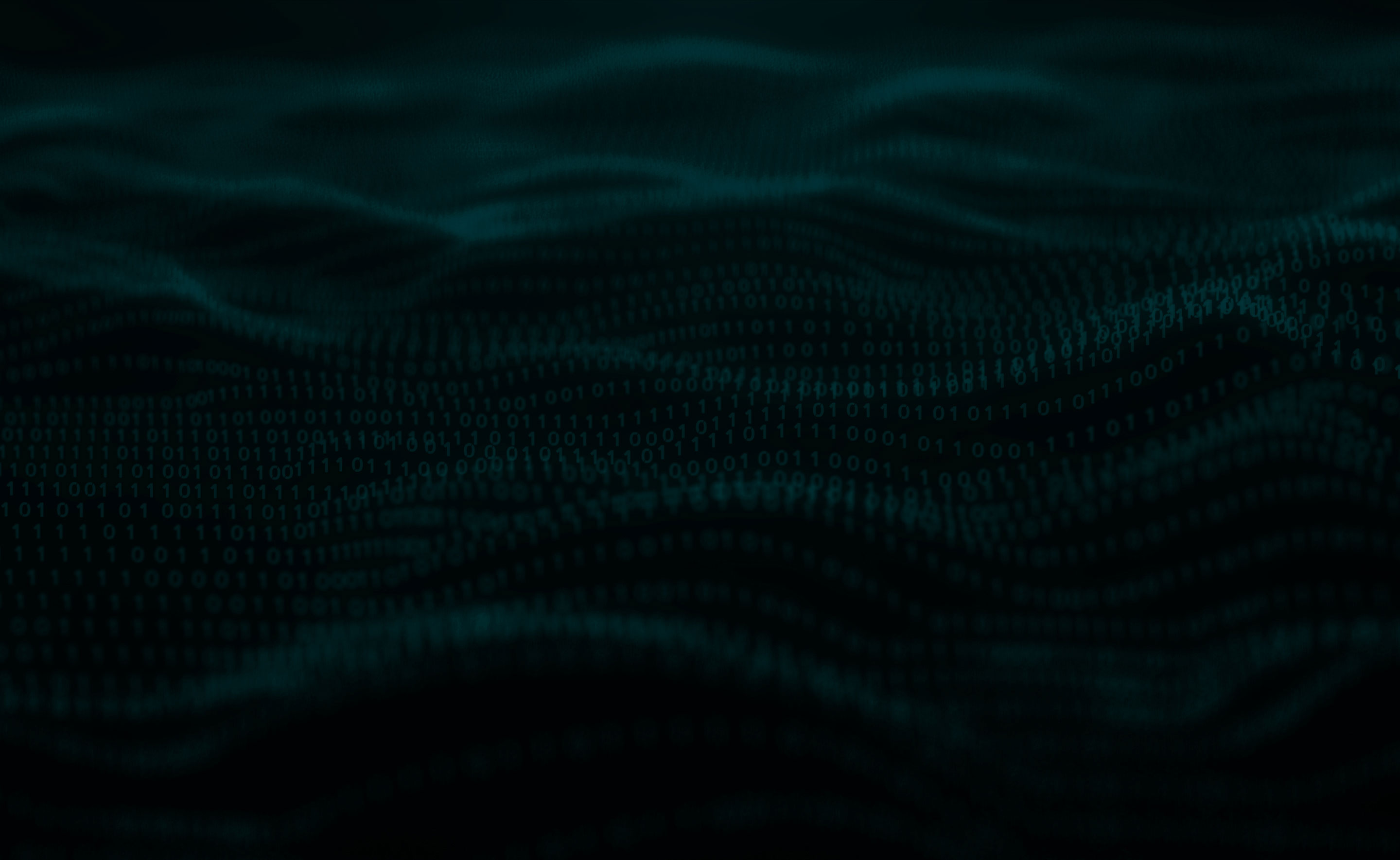 HOW CAPCO IMPLEMENTED MUREX MX.3 AT A REGIONAL STATE BANK

In a three-year programme, Capco supported the client in upgrading their Murex platform from MxG2000 to MX.3.

The client, a regional state bank, had been using Murex MxG2000 for over 20 years. The bank was looking to renovate their trading platform to leverage the latest functionalities of MX.3. Capco, as the main integrator, helped the client not only to significantly reduce the complexity of their architecture, but also to upgrade to a cost-efficient, flexible and sustainable application.

After the go-live, the bank decided to take further advantage of Capco’s knowledge around change-the-bank structures and have asked us to support the definition and implementation of processes, from business requirements analysis to technical deployment.

Given the long-term use of Murex MxG2000 and its ageing infrastructure, the bank decided to move to the new Murex MX.3. As part of their global strategy, this upgrade was the first step towards simplifying and consolidating the IT landscape across the different operational areas, as part of a multi-year programme. The implementation of new technology allows the bank to reduce time to market, increase performance and stability as well as leveraging the latest functionalities in a state-of-the-art technical setup.

HOW WE DID IT:

Capco advised and supported the client throughout the entire cycle, from planning to the execution of go-live and beyond. This included:

COVID-19 added an extra dimension of complexity, as the project was delivered almost entirely during the pandemic with a team of 50+ Capco consultants in a multi-location setup.

By choosing Capco as implementation partner, the client achieved an upgrade of their main trading platform from MxG2000 to the most recent version of Murex - MX.3.

As a result, the client now benefits from an efficient, future-proof and market-focused platform with improved time to market for new functionalities and a high degree of technical automation.

For more information on How Capco implemented Murex MX.3 at a regional state bank, please contact our experts.