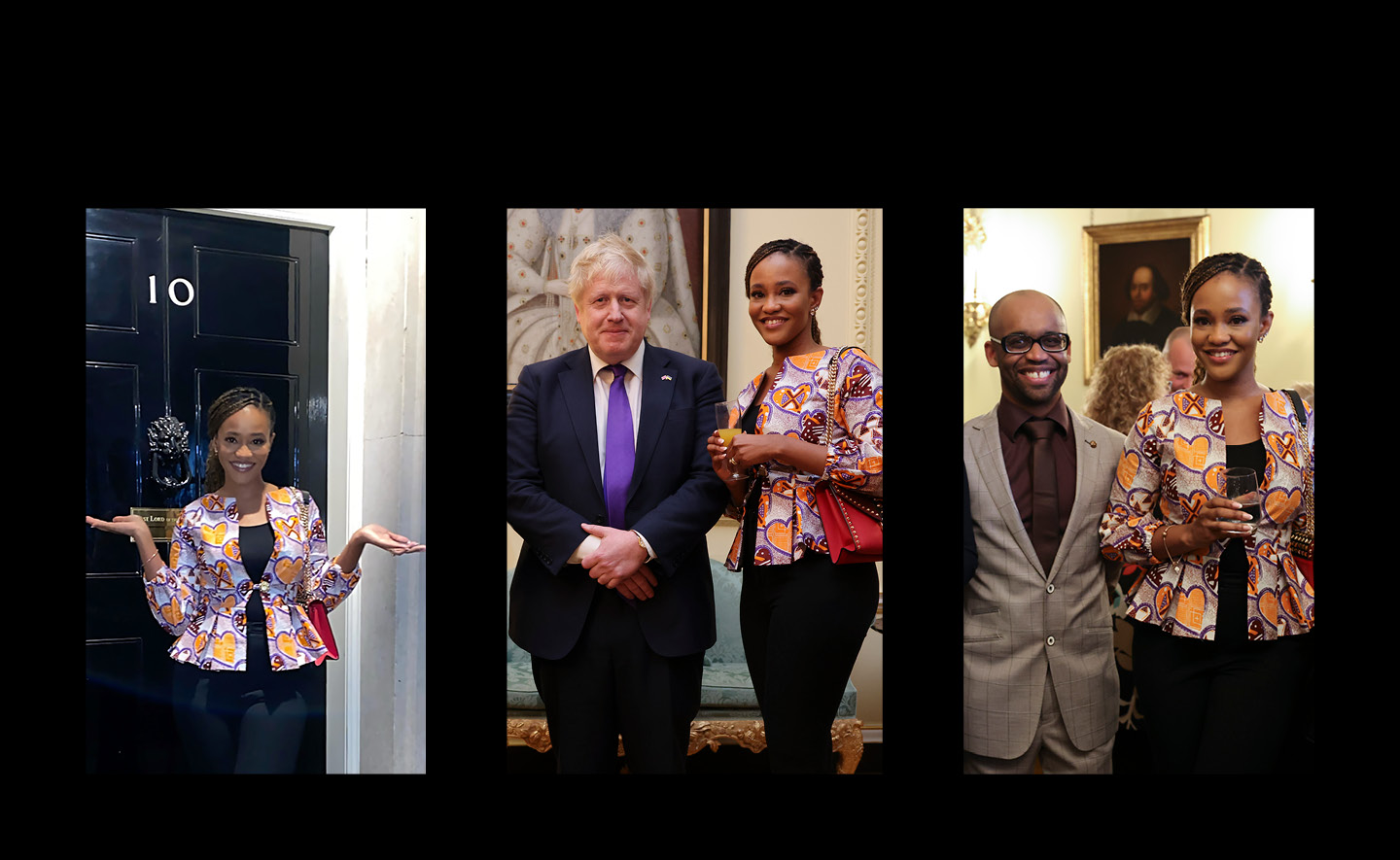 An Associate Consultant based in our Edinburgh offices, Asabea was invited to the event following her nomination in the Rising Star category of the 2021 Scottish Financial Services Awards, organised by Scottish Financial Enterprise, in which she received a Commendation.

Asabea was recognised for her outstanding work for Capco in her role at Tilney Smith Williamson as well as her volunteer work as Communications Strategy Lead for Black Professionals Scotland, which seeks to empower Scotland-based black ethnic minority professionals and support organizations in meeting their diversity and inclusion ambitions.

Asabea said: “It was an amazing experience to be able to meet the Prime Minister and visit such a famous and historic address. The undoubted highlight of the night was being surrounded by so many brilliant and inspirational individuals from Scotland, and to hear first-hand about the positive impact they are making in their respective fields.”

Roland Inglis, Head of Capco Scotland, added: “Asabea is a shining example of the calibre of talented professionals within our Capco Scotland community. Her commitment and the quality of her work with our clients are first class, and she is a powerful voice when it comes to promoting the values of inclusivity and diversity that define our company culture across the wider Scottish financial services industry. I know I speak for everyone at Capco Scotland in congratulating her on this latest recognition.”