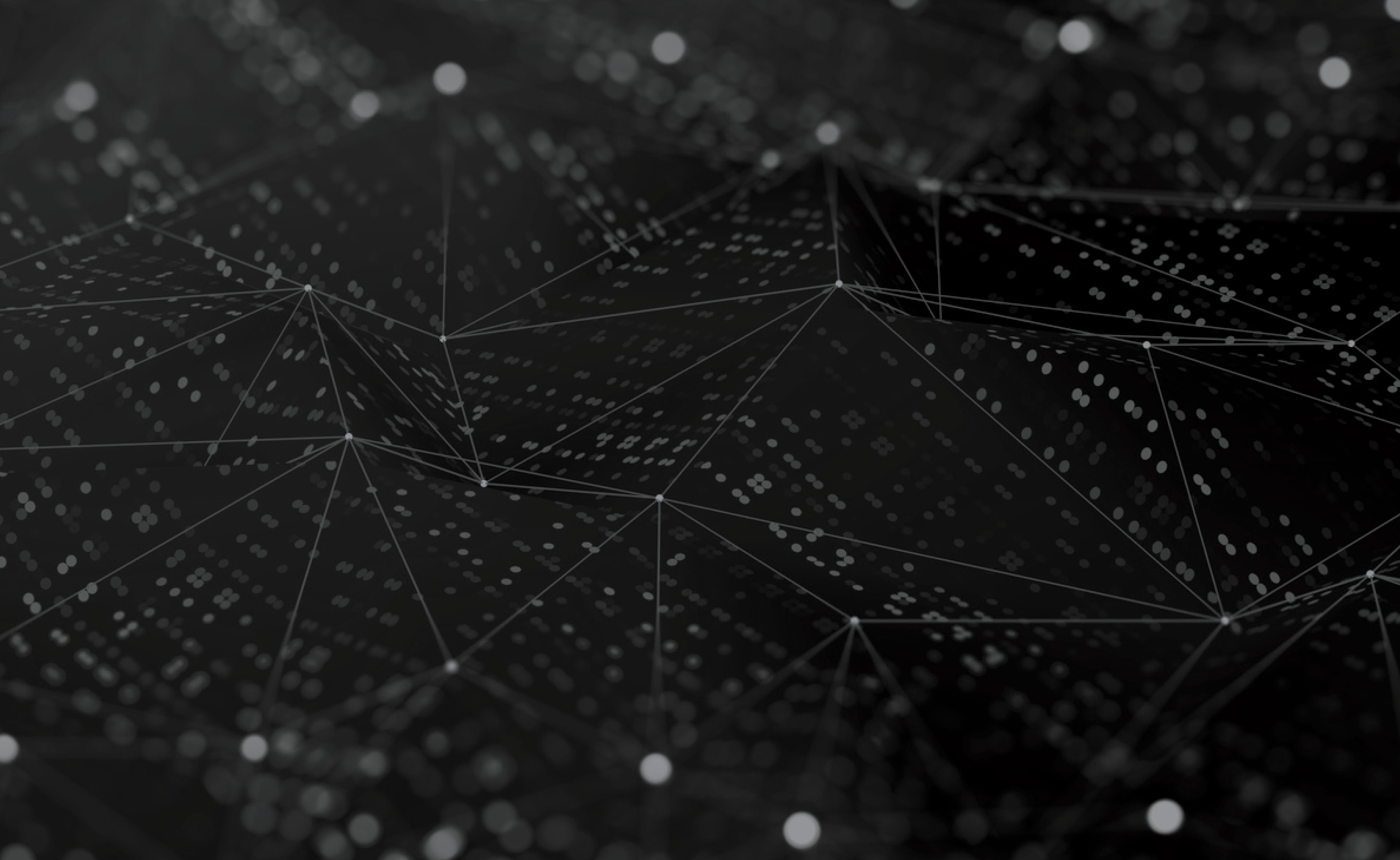 Capco is proud to have again been nominated as one of the 10 most inclusive companies in the annual British LGBT Awards.

“It is a real honor to be named alongside so many other LGBT+ champions,” says Dee McDougal, Capco’s global head of Diversity, Equity & Inclusion. “At Capco we are committed to fostering an inclusive and progressive working environment that celebrates differences and individual perspectives.”

Jai Raichura, London-based co-lead for the Global Pride@Capco affinity group, adds: “Our culture and our values are founded on the principles of equality, respect and opportunity, and in addition to our work with LGBTQI+ charities and professional diversity networks, we stand behind all LGBTQI+ people within our company and across the wider global community.”

Capco’s recent LGBTQI+ charity partnerships include Positive East and Terrence Higgins Trust. Among other activities the company hosts a variety of events through its #BeYourselfAtWork network and marches annually at the London and Edinburgh Pride events.

Short-listed submissions within the corporate categories will be considered by a judging panel comprising business leaders from companies including Credit Suisse, NatWest and Google who are invested in their workplace and the wider LGBT+ community.