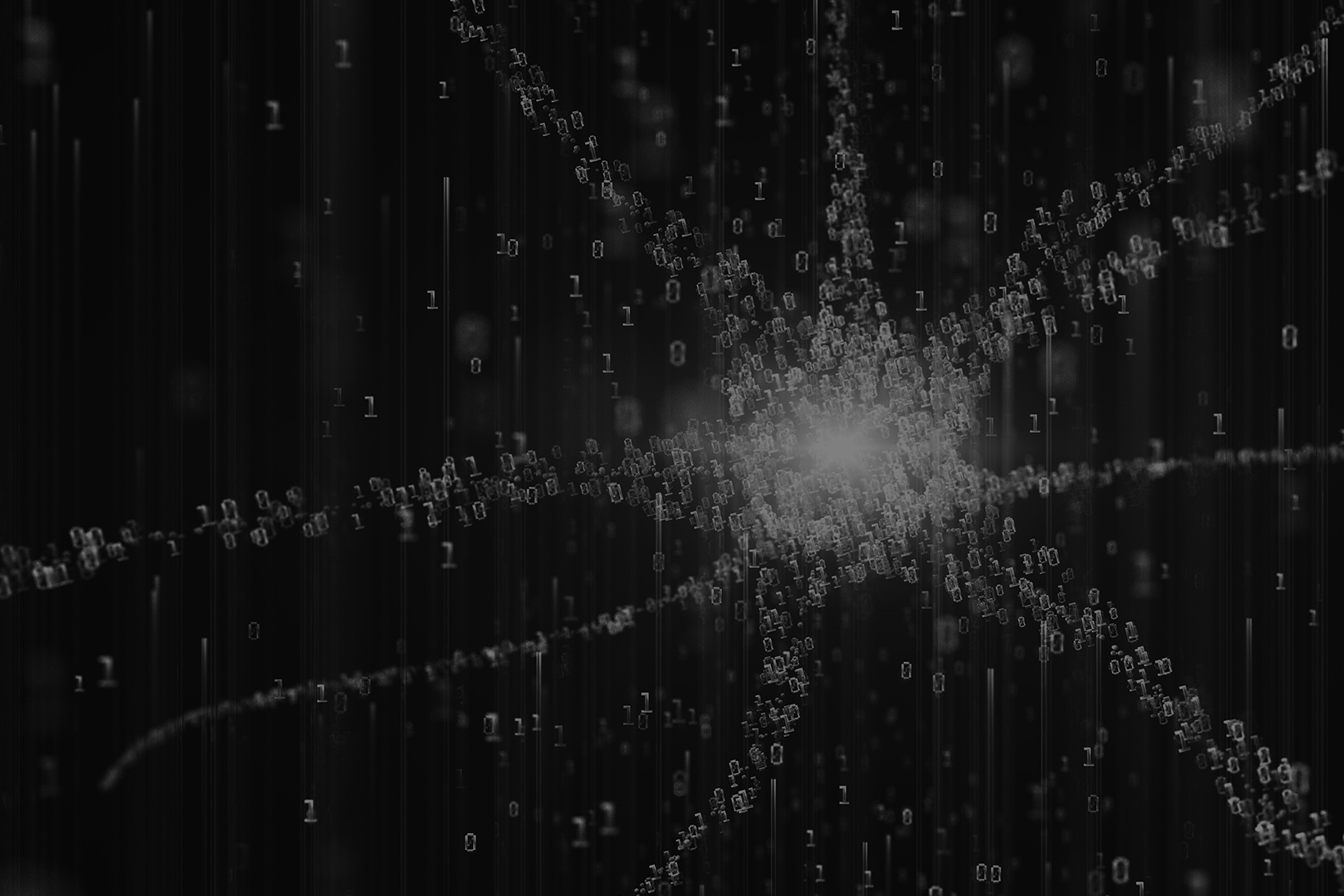 MY JOURNEY FROM BARTENDER TO LEAD DEVELOPER

MY JOURNEY FROM BARTENDER TO LEAD DEVELOPER

In this article, Capco’s Jenell Pizarro shares her journey to becoming a dev team leader and how she is supporting women developers in tech.

I came into software development work completely by accident. With my theater and broadcast training, I had hoped I was going to be on Broadway. Instead, I spent five years as a bartender and server. While theater remains my passion, I believe I have now found my calling as a dev.

On my first day of server training my female manager asked: “Are you going to wear makeup when you start working?” I told her I didn’t wear any. My manager then whistled and said, “You need to wear makeup in order to make money here.” So, I started wearing makeup more often, and on those days, I did end up making better tips. That’s the depressing reality for many women working in the service industry today.

At 24, I decided I wanted a different future for myself. I started learning how to code, and I loved it. A friend then told me about Capco.

While women and ethnic minorities are far less common in the tech industry, we’re a diverse bunch in our Orlando office. Everyone comes from very different walks of life. Not only do we have ex-bartenders but PhD holders, former accountants, teachers, stay-at-home parents and even body builders.

I can be myself here and will do all that I can to make other women and underrepresented ethnic groups feel at home in our workplace and the wider industry.

Studies have demonstrated that women at work are significantly less self-assured than men and less likely to self-promote or self-advocate. Saying no or pushing back has never come easily to me, but I’m working on that.

That’s why I created a virtual safe space where female-identifying devs in our office can be completely open and honest with each other and share thoughts and ideas.

It’s important for whole teams to come together and socialize, too. Let’s face it, project work can be stressful, and the life of a dev can often be a solitary one, with lots of screen time.

It’s been proven that collaboration can supercharge performance and companies that promote collaboration are five times as likely to be high performing.

I also believe that when you’re more in-tune with your fellow coworkers’ happiness, you’re probably more likely to work more effectively together.

That’s been my philosophy as Capco Orlando’s first female tech lead and what I tried to convey in my presentation at DevFest Florida last month.

It’s not just about me though; Capco has a thriving Developer Happiness Community to encourage these positive behaviors. I love telling people about my role as Head Developer of Happiness. It doesn’t sound a million miles away from the theatricality of Broadway, does it?

Every quarter we arrange an activity for our Developer Happiness Community. Last month, we had a fun night of board games, Switch, Xbox and tacos. We’ve also had cookie decorating contests and a Hand Turkey Scavenger Hunt. Participation is always optional; we’re mindful that there’s more to life than work, after all.