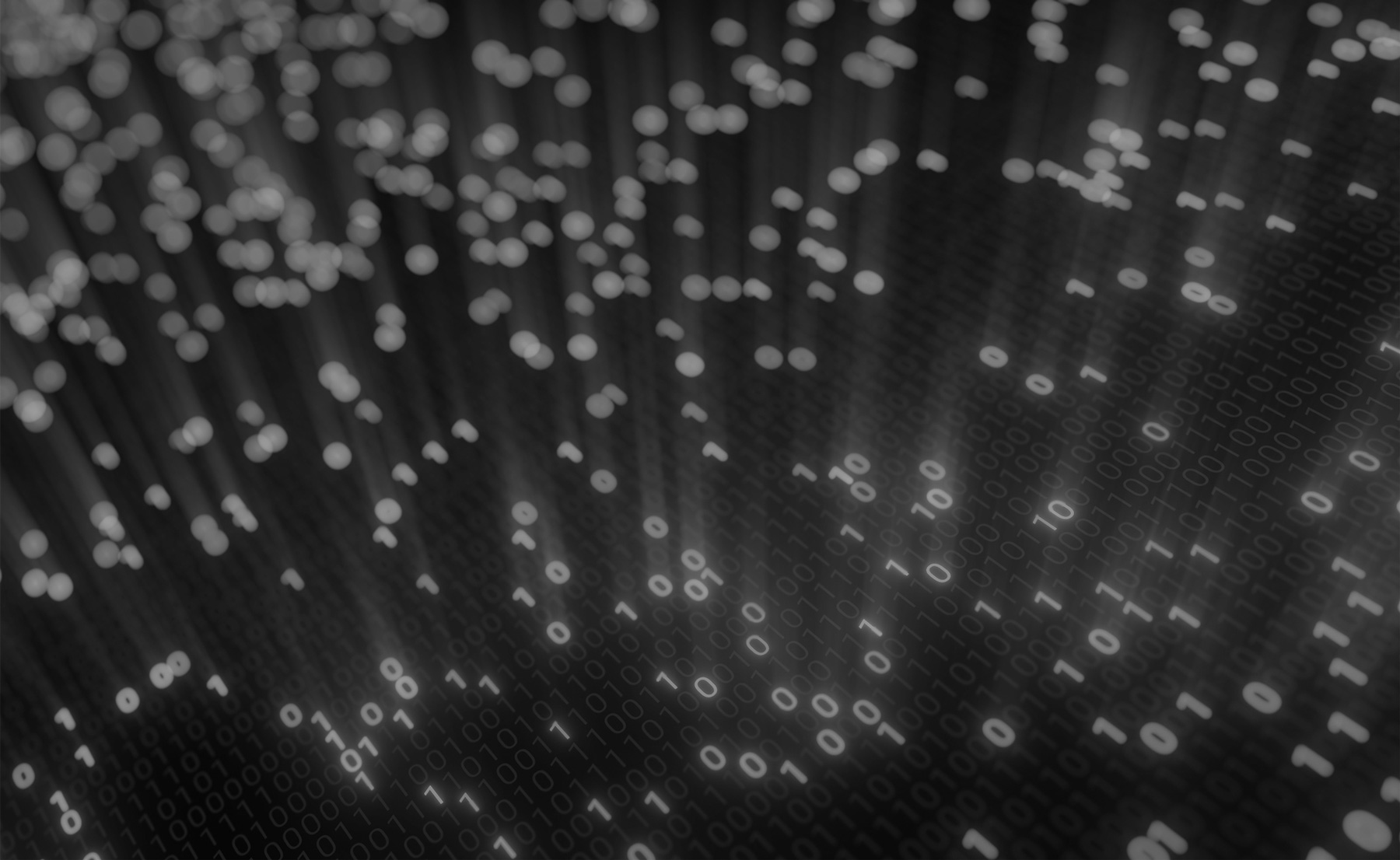 MY HUSBAND SACRIFICED HIS CAREER SO I COULD HAVE MY OWN

MY HUSBAND SACRIFICED HIS CAREER SO I COULD HAVE MY OWN

When I won Capco’s annual coaching award in 2018, I bought a cordless Dyson vacuum cleaner with the prize money. I’ll be honest, the Dyson didn’t have a massive impact on my career, but my husband says it has been a real game-changer for his. Simon is what people call a ‘house husband’ or a ‘stay at home dad’, and he does love that vacuum cleaner!

When people hear that I work and that my husband doesn’t, the reaction is mixed. Some people say, typically those who don’t know me, “Ooh, that wouldn’t work for me,” or even that “Simon is so lucky.” People that do know me tend to say, “Well, that makes sense!” I just know that it was the best decision for my family.

My son Taylor was born in 2006. While my maternity leave was a very special time, I was excited to come back to my job at the large international bank where I’d worked for many years. I was promoted six months after my return, then four years later, after building a team from three to 32, my team was put into an ‘at-risk position.’ I decided to take voluntary redundancy. Looking back now, I realise that this could have been a massive mistake as Taylor was just starting school.

An old colleague said she was enjoying her new role at Capco, and I knew the company were looking for project people with a track-record of delivery. It seemed like a good opportunity, and I wanted a change, despite not having worked as a consultant previously.

Meanwhile, Simon was not happy in his career as a warehouse manager. But lo and behold, sometimes the universe lines up some answers for you. His work was relocating to Enfield, which was three hours away, but there was also a chance to take voluntary redundancy. We discussed the idea of me supporting us financially full-time. I remember thinking, “Is this fair on my son and Simon?” But we both didn’t want to keep making do and getting by, so I took the opportunity. And I am SO GLAD that we did.

I love my work. It’s true, I would like to spend more time with Taylor, who’s just turned thirteen (in classic mum-style, I cannot believe he’s thirteen already!) but he has an amazing relationship with his dad, and I am so grateful for that. I am a big believer that a fatherly influence on a young boy’s life is really important; I’ve also read studies that seem to agree with me too!

Also, and most importantly, Taylor has turned into a fantastic, sensitive and appreciative boy. What I find amazing is that some of the simplistic sexism that kids are often exposed to in childhood, and sometimes internalise, like, ‘firefighters are men’ and ‘nurses are women’, he never had any of that. He says there’s “no difference between what men and women can do and achieve’. I know they say it’s not possible to love your kids more, but when he rocks out one-liners like that, my heart could burst.

I’m aware that some people say that only children grow up to be weirdos or brats, but I have heard from Taylor’s teachers that my boy is one of the kindest and most agreeable in the class. Again, a lot of that is thanks to Simon!

Whilst we would have perhaps liked to have more children, the timing wasn’t right. My mum died nine weeks before Taylor was born, and I was focused on rebuilding my career. Everything just moved so quickly and then we ran out of time.

I think society needs to do more to support families. Maternity and paternity cover in many companies isn’t flexible enough, let alone the money aspect of it. The business world needs to review how it judges a person’s absence due to childcare and how they can better support employees when they choose to return to work.

Nowadays, I get a lot of support at home and at work, but I will never ever take for granted that my husband sacrificed his career so I could have my own.

As told to Harriet Webster