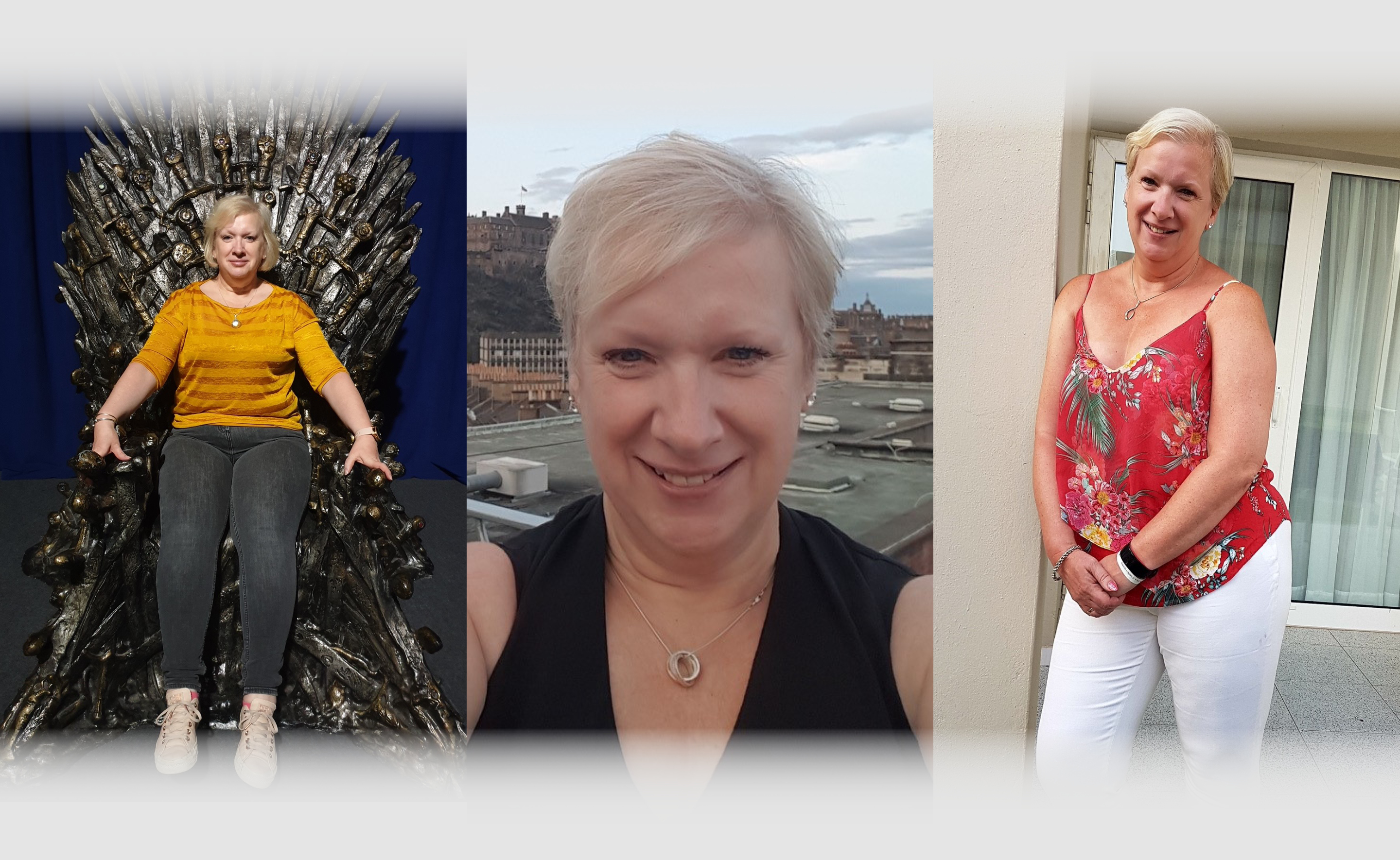 "Be yourself. That’s why you were hired."

I have worked in financial services since I left school in 1981, spending the bulk of my first 30 years working for a life insurance company. I started as office junior collecting policy files from the filing store, back in the days when these things existed, and doing other admin roles.

Through my career I served in many operational departments, until I got the chance to move into technology and change. I started as a test analyst, having at last, after so many years, found a role I genuinely loved. I worked my way up to test manager and was doing well in my career, until a round of redundancies struck along with other changes in my life. I felt that it was time to move on and haven’t looked back.

I moved into a role that was completely alien to me, involved in setting up a challenger bank. Other than personal experience I knew very little about retail banking, but I came away having learned so much and expanding my existing expertise. Whilst on that project, I worked alongside many people from Capco and became aware that I knew a few others who worked there.

When the challenger bank project completed, as luck would have it, I saw a recruitment advert on LinkedIn for a test manager at Capco. I applied and Capco in February 2019.

Since then, I have held a variety of roles including Test Manager, Business Analyst and Delivery Lead/Project Manager.  Capco has given me the opportunity to take on roles which were a ‘stretch’ for me, allowing me to learn and develop new skills and progress my career.

Consulting at Capco is very different to my experience with bigger companies I have worked at through most of my career. It has been an amazing and fulfilling journey.

SEARCH CAREERS AT CAPCO BACK TO EMPLOYEE PROFILES
© Capco 2023, A Wipro Company