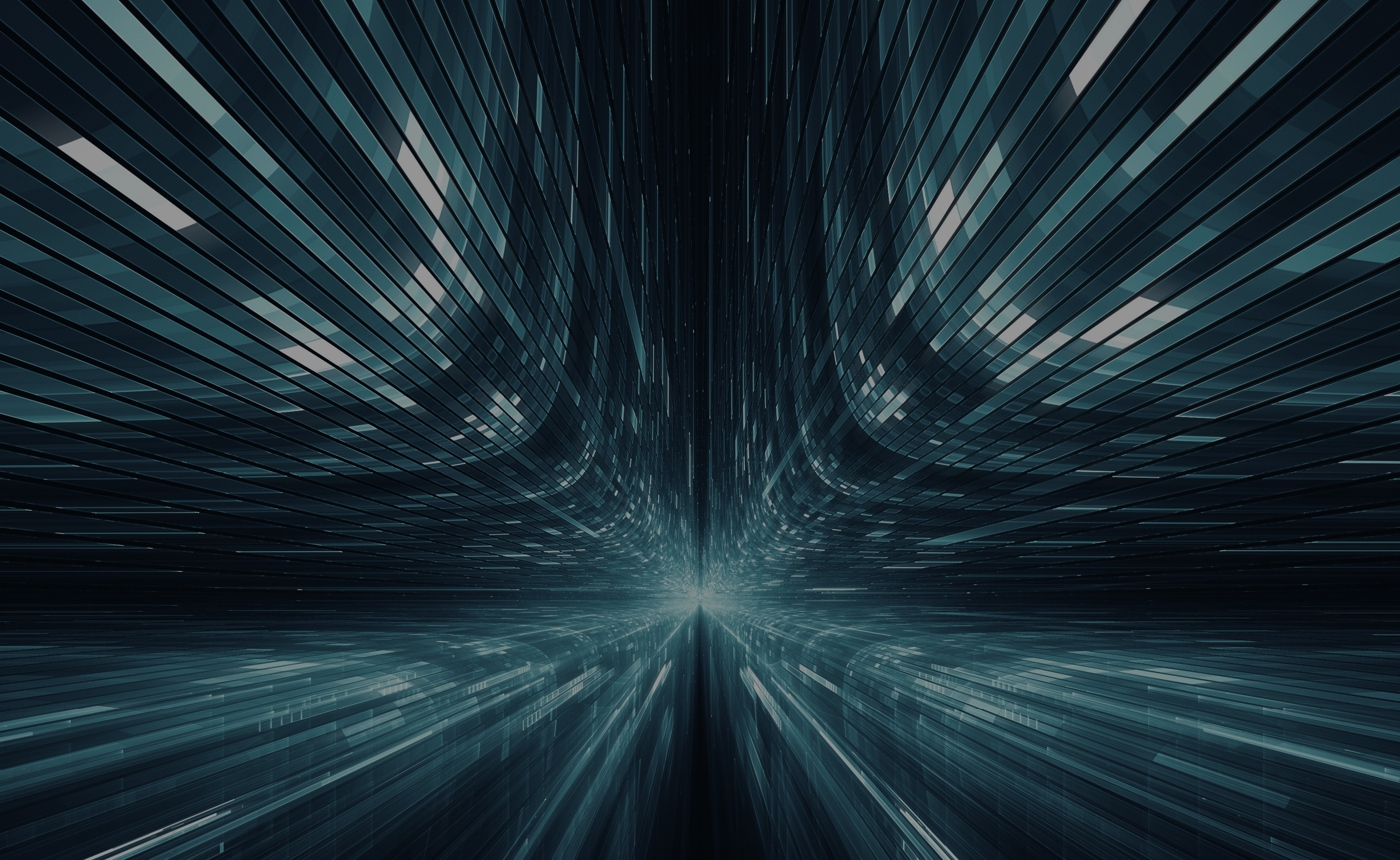 Perhaps no other institution has weathered so many life-or-death challenges and Herculean tasks as have military forces in these past two centuries. Although military doctrine and tactics cannot be fully applied to the corporate arena, there are some great historical learnings that can and should be considered, particularly in terms of operational resilience.

This article examines a number of common-sense approaches and considerations for leaders juxtaposed with the famous “Roger’s Rules” of the revered Major Robert Rogers, a U.S. Revolutionary War figure, as they apply to readiness and resilience.