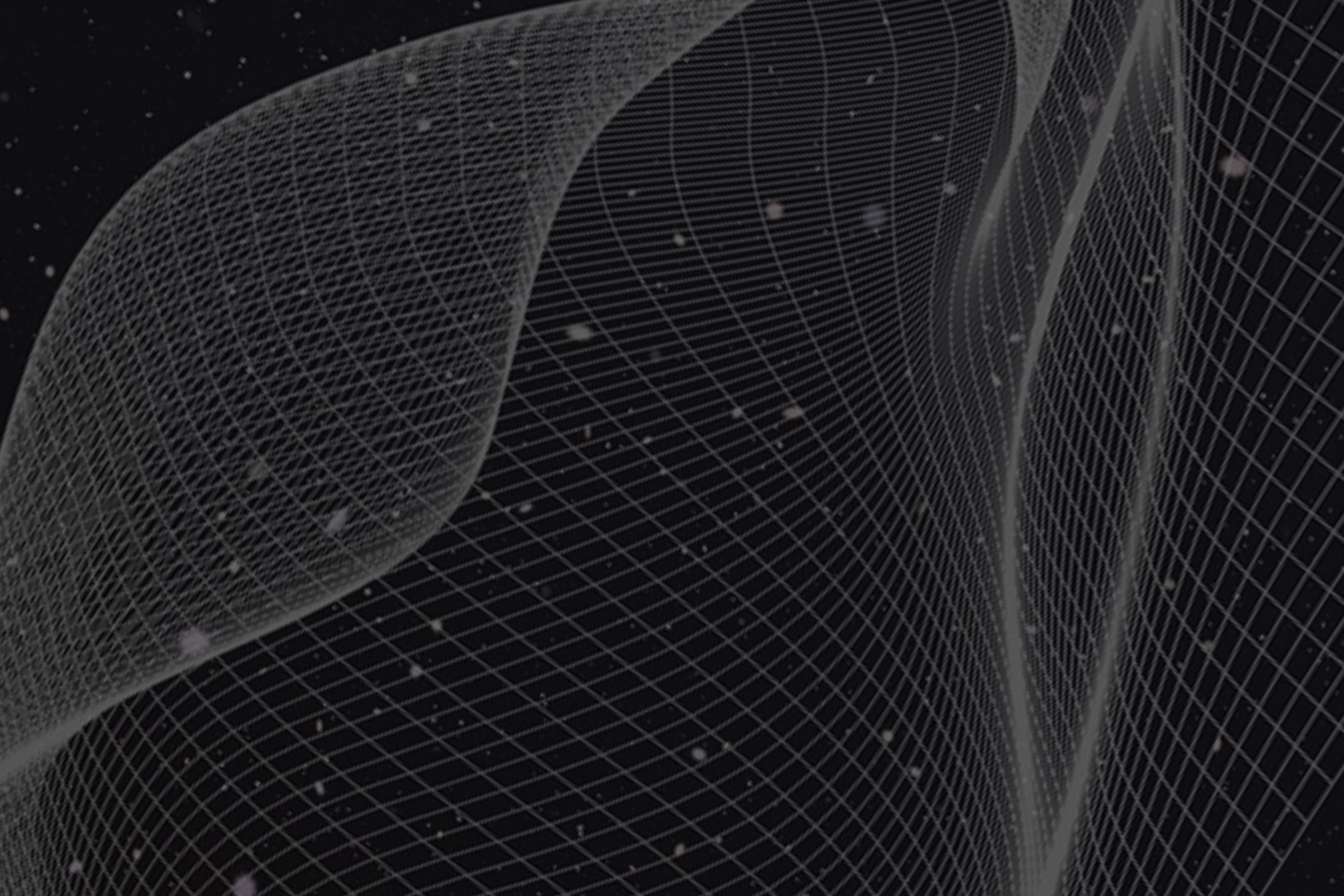 How do you spend the most depressing day of the year? On Monday 20th January, otherwise known as Blue Monday, eight Capco employees from the London office came together for a proven mood booster – fundraising.

On that freezing Monday morning in Old Street Station we were certainly in high spirits shaking our buckets of change for Stoke Mandeville Spinal Research, an independent charity which solely relies on voluntary donations to help fund its vital research.

Did you know that the number of people injured or diagnosed with a life-changing spinal cord injury in the UK is 2,500 per year? It’s something which has also affected two people who are very influential in my life. Some years ago, my brother Victor suffered severe spinal injuries from competing at a global elite level in ski cross. His recovery process is ongoing and has been immensely challenging. Today, Victor still skies and works with US Paralympic Alpine athletes across the world stage.

In 2015, I met Davey Jose. When he was two years old, he was hit by a car, sustaining a c1/c2 incomplete spinal cord injury. Davey works full-time in research at a global financial institution. During our first meeting in Canary Wharf we instantly became friends through our mutual admiration for both technology and the arts.

Outside of work he is also an artist, mathematician, technologist, inventor… and a multi-award nominated filmmaker! We have both agreed to support Stoke Mandeville Spinal Research throughout 2020; so that’s why every quarter I will be fundraising for the charity with other Capco volunteers at Old Street Underground Station. Capco have very kindly agreed to match our Monday collection, so we’re off to an excellent start by raising £439.77.

On Wednesday 5th February, Davey will be having a solo art exhibition of his paintings in Canary Wharf (details here). On the night, he will also discuss how his childhood spinal injury shaped both his art and tech know-how, in conversation with his brother Bobby Seagull (TV presenter, mathematician, teacher and writer).

While many have dismissed Blue Monday as pseudoscience, the great feeling we had coming together to fundraise that day in Old Street Station was very real. .