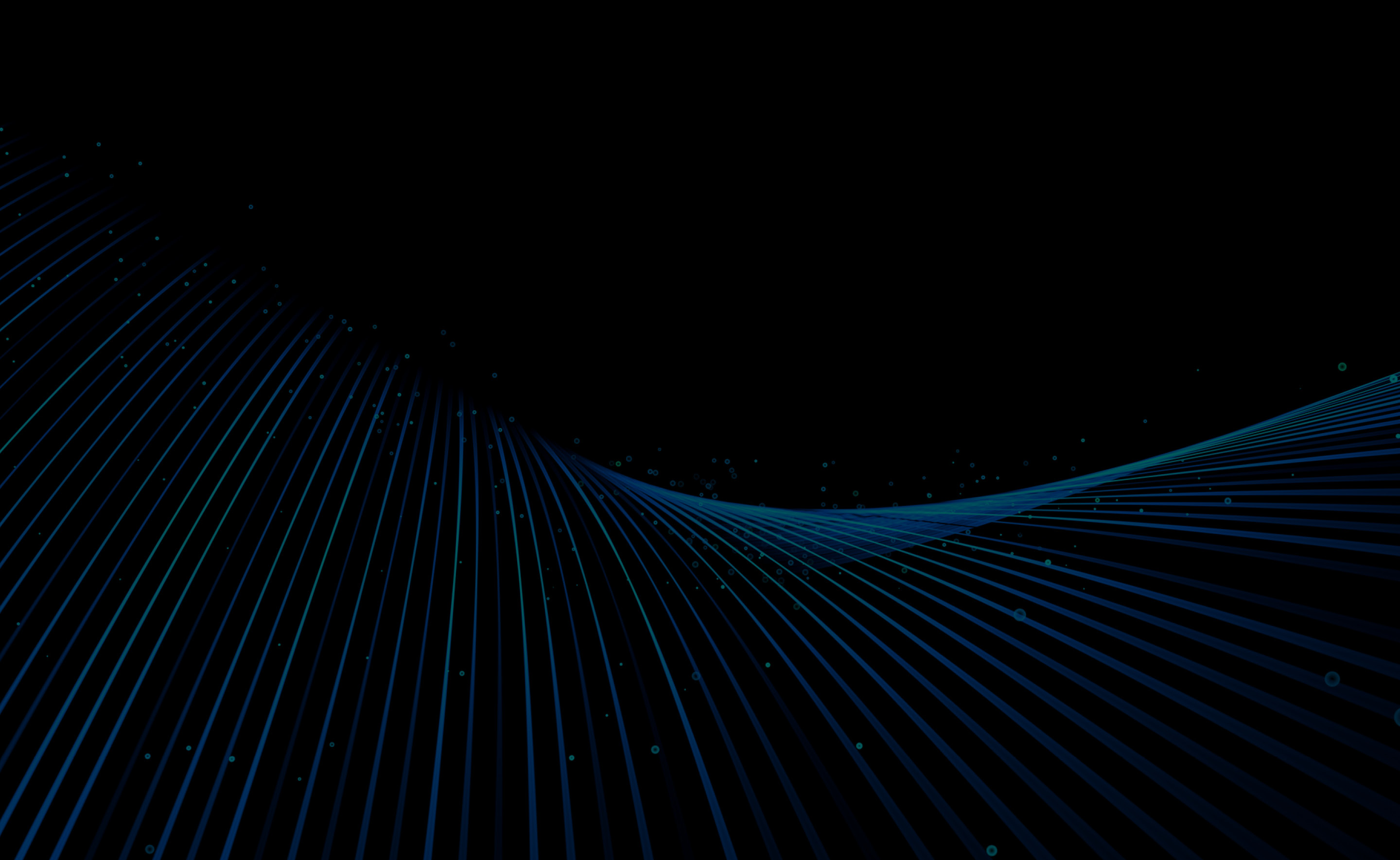 MY MOVE FROM THE UK TO CANADA


This month marks a year since I took the plunge and left behind a perfectly comfortable life in the U.K. to emigrate to Canada. It also marks another milestone, one year of employment at Capco. So, what led me on this journey? How do I find living in Canada? What has it been like working for a new employer during the pandemic? These are some of the questions I wanted to highlight in this blog.

Having friends who had taken gap years to travel the world made me feel as though I’d missed out; I always distanced myself from the idea of joining them. However, due to a fear of delay in achieving my personal ambitions of building a successful career. Living in Canada had always appealed to me but remained just a dream until the vast land of natural beauty, wildlife, and of course, maple syrup - one day became a reality! Obtaining my Canadian work permit marked a defining moment. It gave me a sense of the adventure and excitement that had just become possible. Soon enough, I had sold my Audi, quit my job, and was on a flight to Toronto.

My focus for the first few weeks in Toronto was to find work. Toronto is an expensive city and to truly embrace the city as my new home meant finding work that ideally aligned with my ambitions, challenged me and valued my experience. After several interviews and offers, ultimately, Capco made me feel valued from the very beginning. The interview process was simple, and I liked that emphasis was put on whether any potential candidate would be a good fit for the family ethos that’s evident in the company. I was welcomed to the city by all those who interviewed me and was also given valuable housing advice, making me feel like an individual and not just an interviewee. During the interview, I always felt my skills and experiences were being valued. I was given a chance to discuss my key career interests and what I could bring to Capco. Articulating all this was effortless due to the overall relaxed nature of the interview.

Fast forward to the present, and I am extremely thankful to Capco for embracing me, for challenging me, and for helping me to grow and build on my career aspirations. The past year at Capco has allowed me to work for some amazing clients in BSA, QA Lead, and Performance Lead roles. Still, I also have had the opportunity to lead and participate in internal initiatives in roles such as Sustainability Lead and Global Disability and Neurodiversity Lead. The year has not been completely perfect, though; unfortunately, like many others worldwide, a few weeks into employment, I contracted COVID – being alone in a new country and a new job made me feel isolated and concerned about job security. Capco immediately alleviated these concerns and made an effort to ensure I had the right resources and help. I received calls from senior management daily, was sent groceries, and was continuously told to rest, which meant everything! It’s gestures such as these that make an employee committed and satisfied with their employer.

Although most of my first year in Canada has been in lockdown, I have still been able to make the most of my time here and don’t regret the journey I began one year ago. Going to the beach daily after work in the summer to dog sledding in Banff during the winter are just some of the highlights of the experiences I have had so far –with many more to come post-pandemic!  For those of you who want to make a big lifestyle change, my advice is to take a leap of faith. With careful planning, networking and a sense of adventure, you can make the impossible possible. Toronto is an amazing place I have now called home, and I thank Capco for making my dream a reality.