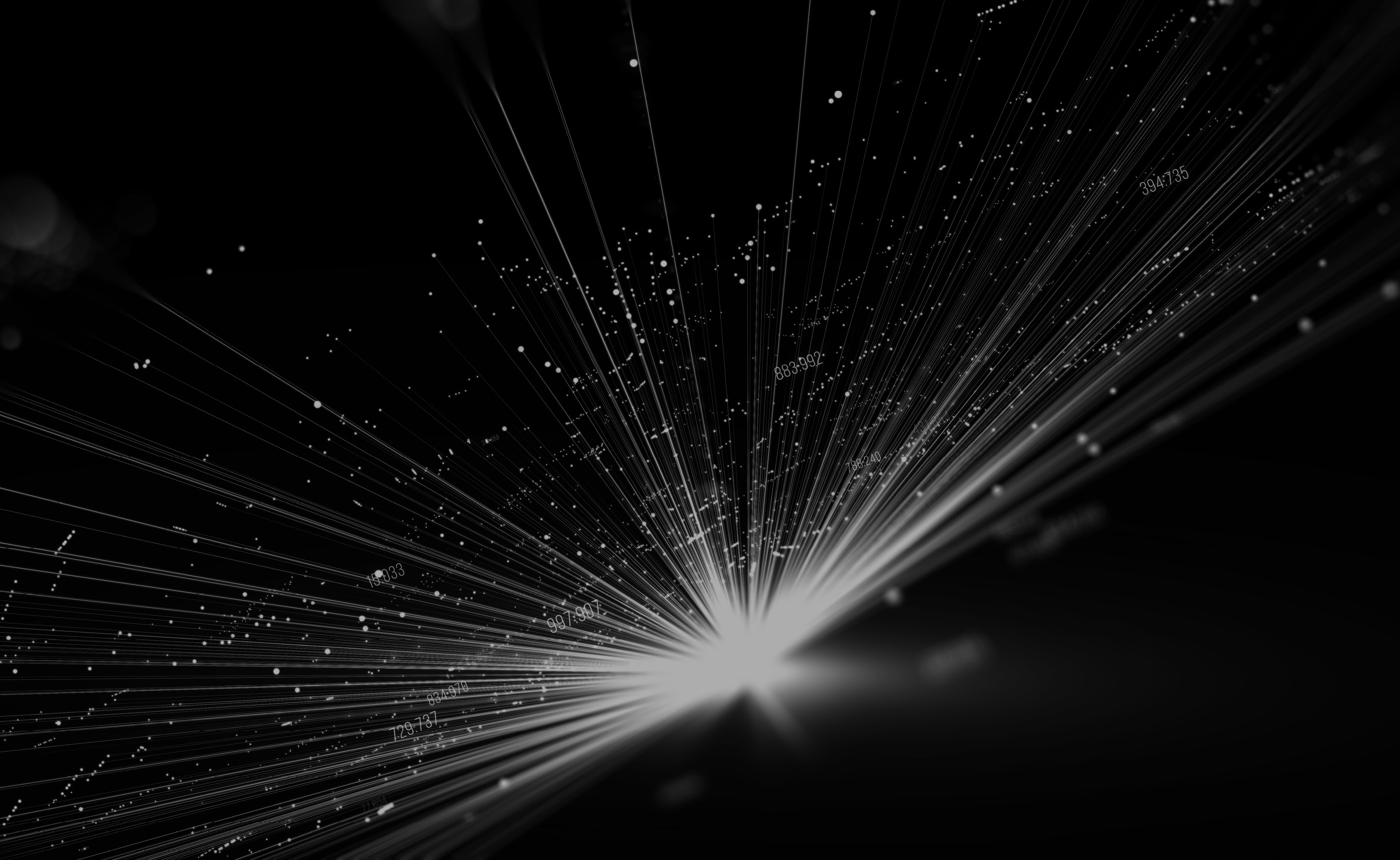 When we first announced that we’d be organising an event to recognize International Men’s Day at our London office, it’s fair to say that the general response was mixed, and perhaps erring on the side of less than enthusiastic.

“Every day is Men’s Day” some said.

“Surely there are more worthy causes for us to focus on,” others uttered.

But my colleagues and I wanted to raise awareness and understanding to the key issues that affect many men throughout their lives.

From toxic masculinity, to poor mental and physical health, parental absenteeism and rising suicide rates, there’s a lot that remains under the surface.

Ensuring these issues are shared and understood has to be a good thing; not only in strengthening our gender balance view, but in expanding diversity and inclusion. After all, as Lucinda Szebrat, UK Executive Sponsor for
Diversity & Inclusion shared on the night, “Capco is all about the family that we create here.”

As a full-time single working dad, I also believe it is time society turns stereotypes on their head.

Capco’s Madeleine Howard, who said some words before the panel began, certainly embraced this message:

“I work full-time. My husband is a stay-at-home dad and has sacrificed his career so I can fulfil my own.”

Simon Miller talked about the power of ensuring c-suites are aligned to the International Men’s Day agenda and to demonstrate the qualities and behaviours expected to promote change and positive behaviours.

He said: “You need regular comms to keep the drumbeat of change going.”

Some ideas for this included promoting flexible working and paternity leave (and lengthening it), and introducing firm-wide working from home days, which has also helped companies to support sustainability.

The panel also shared personal stories, talked through issues, and imagined what a more equal future might look like – and that included promoting positive behaviours at an early age.

Sam Coe shared, “For boys, there’s always been a big emphasis on winning, especially at sports, and generally being the best, but as I’ve grown up, I have realised that I have learned far more from failure.”

As I reflected after the event, International Men’s Day is not about celebrating differences as much as it is celebrating unity and commonality. Spreading awareness is crucial to the development and progress of how we each relate to each other, regardless of individual factors.

Dr Alex Cutting stated, “Events matter and Capco has made a step forward. It’s about keeping the conversation going.”

I am overwhelmed by the response to the evening and wish to thank everyone who has supported it.

This was the warmup to many bright International Men’s Days ahead.