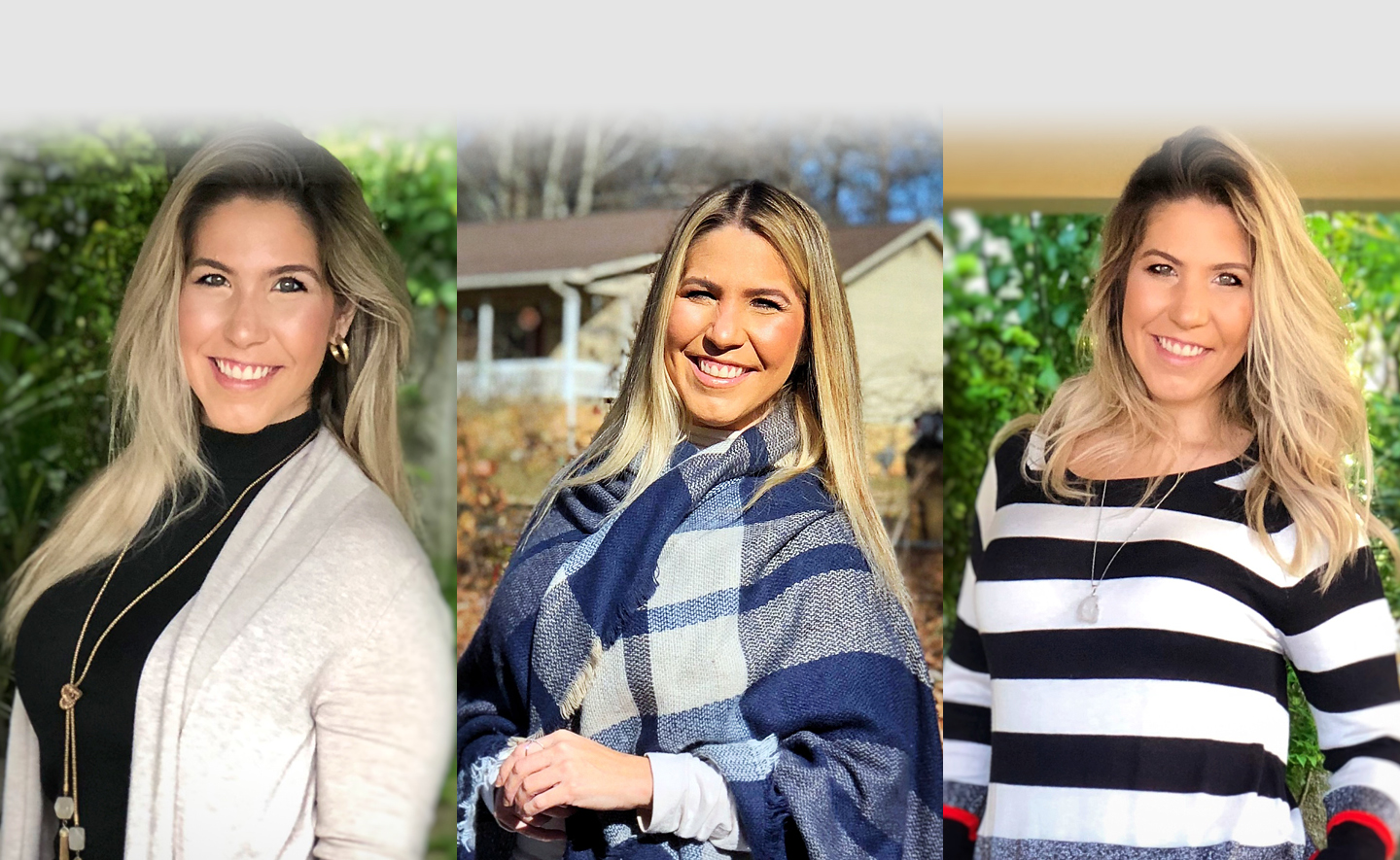 A few months ago, I decided to share part of my story on LinkedIn, and Capco found me when I was sharing thoughts about inclusion. Yes, I was found by Capco, and it did not cross my mind that, at that moment, my engagement on Capco D&I would start.

Today, with the initiative Ability@Capco, my biggest mission is to demystify the concept of disabled people, by challenging stereotypes of “poor person” or “special person” which are attributed to us in society -- but that is not my only mission.

Let me tell you a bit about me. I was born with a form of cerebral palsy which makes me different from most people. I have some physical limitations and attention deficit, but I am fully independent.
For many reasons, I was away from the IT area for 10 years. At the age of 36, I decided to get back and practice my chosen profession. At that time, I had a strong feeling of insecurity and many uncertainties, but Capco believed in me (yes, it did!), because, when I was hired, it had been only three months since I resumed my computer programming studies. Capco provided me with a study plan for two months, so I could combine my previous knowledge with the coding reality of our business. Each learned lesson was a pleasant surprise in my daily routine. Today, after ten months at Capco, I can tell I have evolved not only as a developer but also as a person.

I am glad to know Capco mainly focuses on who I am as a person rather than on what I had to offer at the time I was trying to get back to the technology market.

I am proud to be myself and to tell that this mutual contribution applies not only to the business but to our ability to create a better, diverse, and inclusive world, with people and companies that bet on the best of other people. It doesn’t matter if someone is disabled or changing their career at the age of 36. That was how I not only felt included but also accepted!