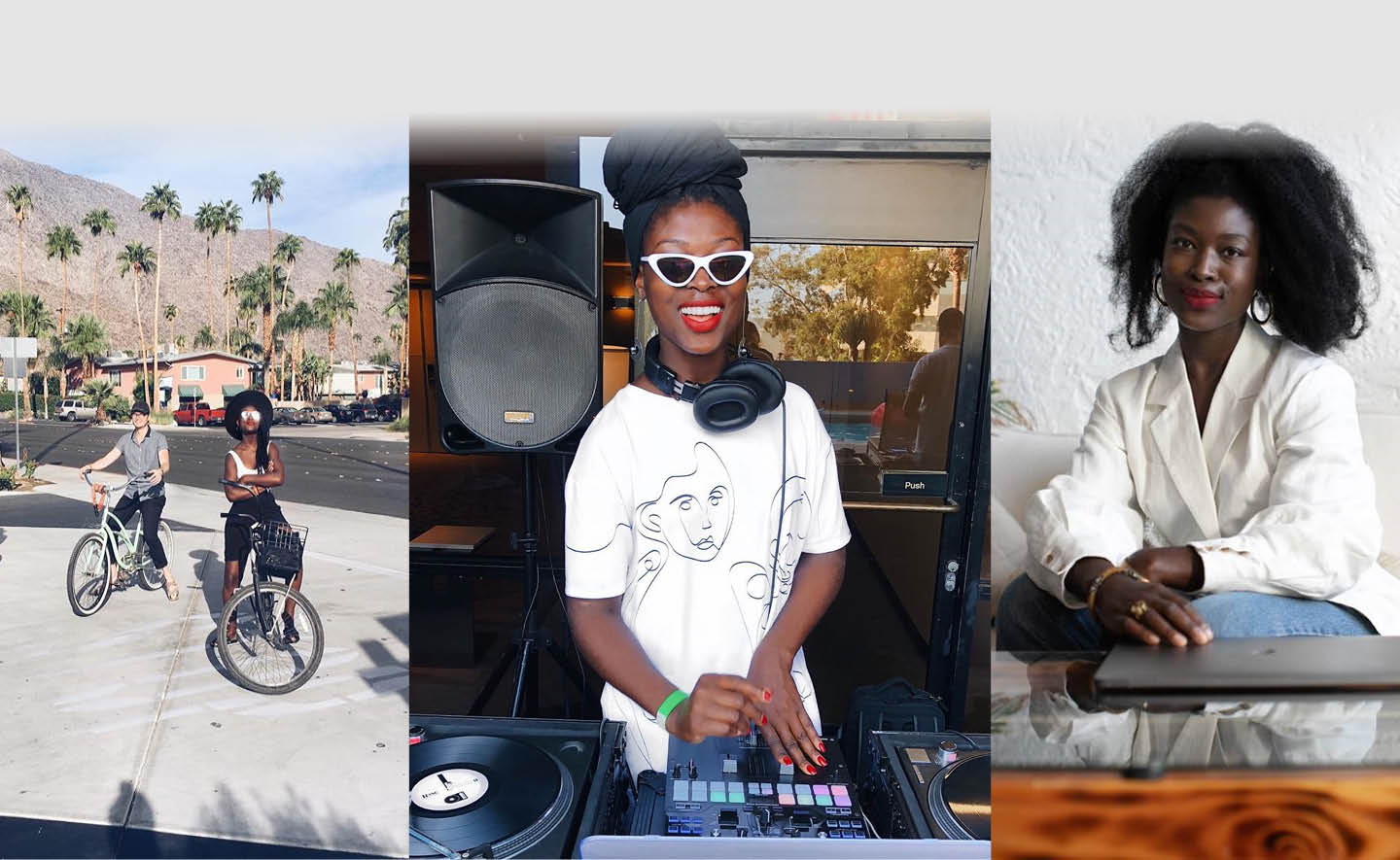 “My experience at Capco could be anything that I want it to be.”

I’m a Liberian-born UX Product Designer who believes that a good product should look great and function greater. I’ve worked on products and design teams at companies in the lifestyle/hospitality, music, and financial sectors.

I was recruited to Capco via LinkedIn. Living in Southern California, and working in the creative industry for years, I was unsure if I would fit in with a more ‘corporate’ culture. However, the Capco recruiter gave further insights about the company, and that the role required someone with my specific skill set: design and web development. I went through two rounds of interviews after applying and a third technical one with the software engineering team in Florida. As I was going through the process, I was still unsure about the fit. My final interview was with Scott Jurgenson, which was what drove me to say ‘yes.’ We met at a coffee shop in Pasadena. He was dressed in sandals, slacks, and a printed shirt; he was was very approachable, and we chatted for a long time, like friends. Scott shared that he has been at the company for many years and that my experience at Capco could be anything that I want it to be.

After accepting my offer, I started as a designer/front-end web developer, working on a proprietary project for a renowned high-tech commercial bank. For my next project, I was interested in pivoting over to UX product design. My first project manager, Ben Kornblum (an awesome guy!) encouraged me, and the design team supported me. I learned a lot on my own, and I polished more skills from Capco colleagues, like facilitating design thinking workshops, synthesizing usability tests, and building design systems.

With all the change in the world this year, I’m incredibly proud of the design team I was on that delivered a project in the middle of COVID. Even with numerous uncertainties and everyone being in various time-zones, we were still able to meet the milestones and have an exceptional delivery for the client. Our team won the Capco Mid-Year Award, and I received a Spot Award for my contribution to the project.

Other things I work on at Capco include being a part of Women@Capco, and Black@Capco. In addition to community outreach and great initiatives, we are working hard with leadership to support the recruitment, training, and mentorship of prospects, and retention for diversity (especially people of color).

Alongside design, I am passionate about people, music (I’m also a DJ), tennis, and tech. I’ve performed on every continent and at music festivals such as Coachella, Roots Picnic, and SXSW. In my spare time, I teach music production and DJing for free to women and children. I also educate them about career opportunities in STEM.