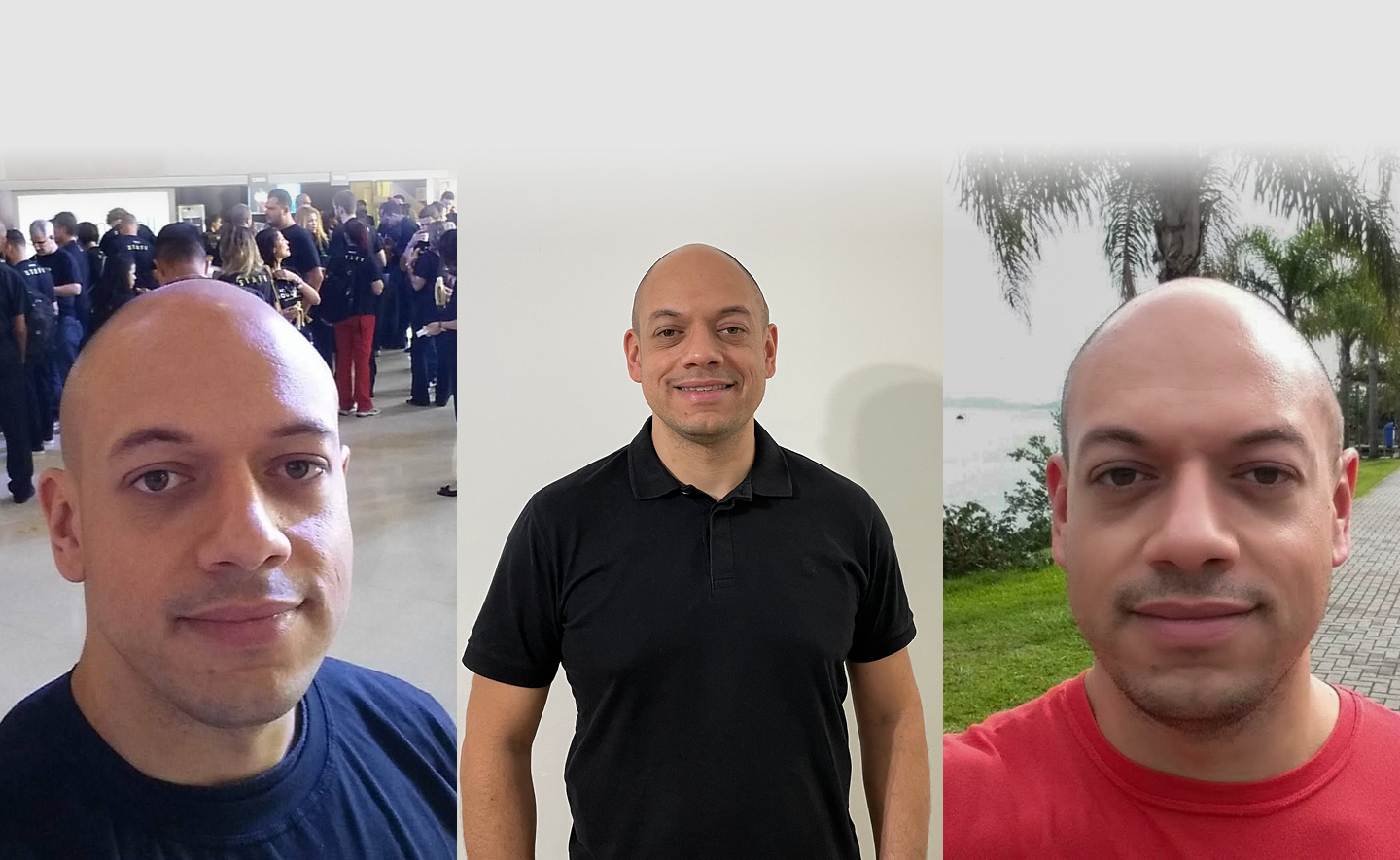 “You are the average of the five people you spend the most time with.”

After spending a few years studying English, I wanted to find a place where I could apply my knowledge of the language every day and then I found Capco. Anyone who has been through this journey knows how different the real world is from an English class. At the beginning, speaking English at work was extremely challenging, not only for the natural language barrier, but also because it took me a few weeks to find out my laptop had a problem on its microphone, generating noise, which made it difficult for my foreign colleagues to understand what I was saying. But the best thing that happened once I joined Capco was receiving a new laptop: everyone could clearly understand me, and I found out my English was better than I thought it was. It was extremely rewarding to realize that the years studying English were worth it, and that my colleagues enjoyed talking to me!

I am the kind of person who enjoys working for a cause so I can contribute to creating a better world. Capco has a culture where its employees have an active voice and are heard. This became evident when I had the chance to conduct a people survey for the Brazilian office. This was a great opportunity to collaboratively understand how we can contribute to having a workplace even better than the one we already have.

As Capco is a consulting firm, we have many opportunities to acquire, apply and improve our technical and behavioral knowledge. People who work hard are acknowledged here. There is another positive aspect, which I have never seen at any other company I worked for: performance assessments in the format of roundtables, in the presence of coworkers who interact daily with the  people being assessed, which makes roundtables fair.

I also need to speak about respect. Let me tell you a story briefly. My parents are from the Northeast of Brazil and, when I was a teenager, I had the opportunity to live in the countryside of the state of Ceará for two years. When I was back in Sao Paulo, many friends made fun of my new accent and, at that time, that was something that bothered me. Why am I saying that? Capco has been hiring professionals from all over Brazil, with different accents, and everyone is respected, regardless of their characteristics. I believe this is part of the company’s culture thanks to the constant efforts of the campaign “Be yourself at Work.”

Finally, I strongly believe we are the average of the five people we spend the most time with. I can say I have become a much better person as I have on my side amazing professionals who always support me. And that is what encourages me and renew my energy every day.