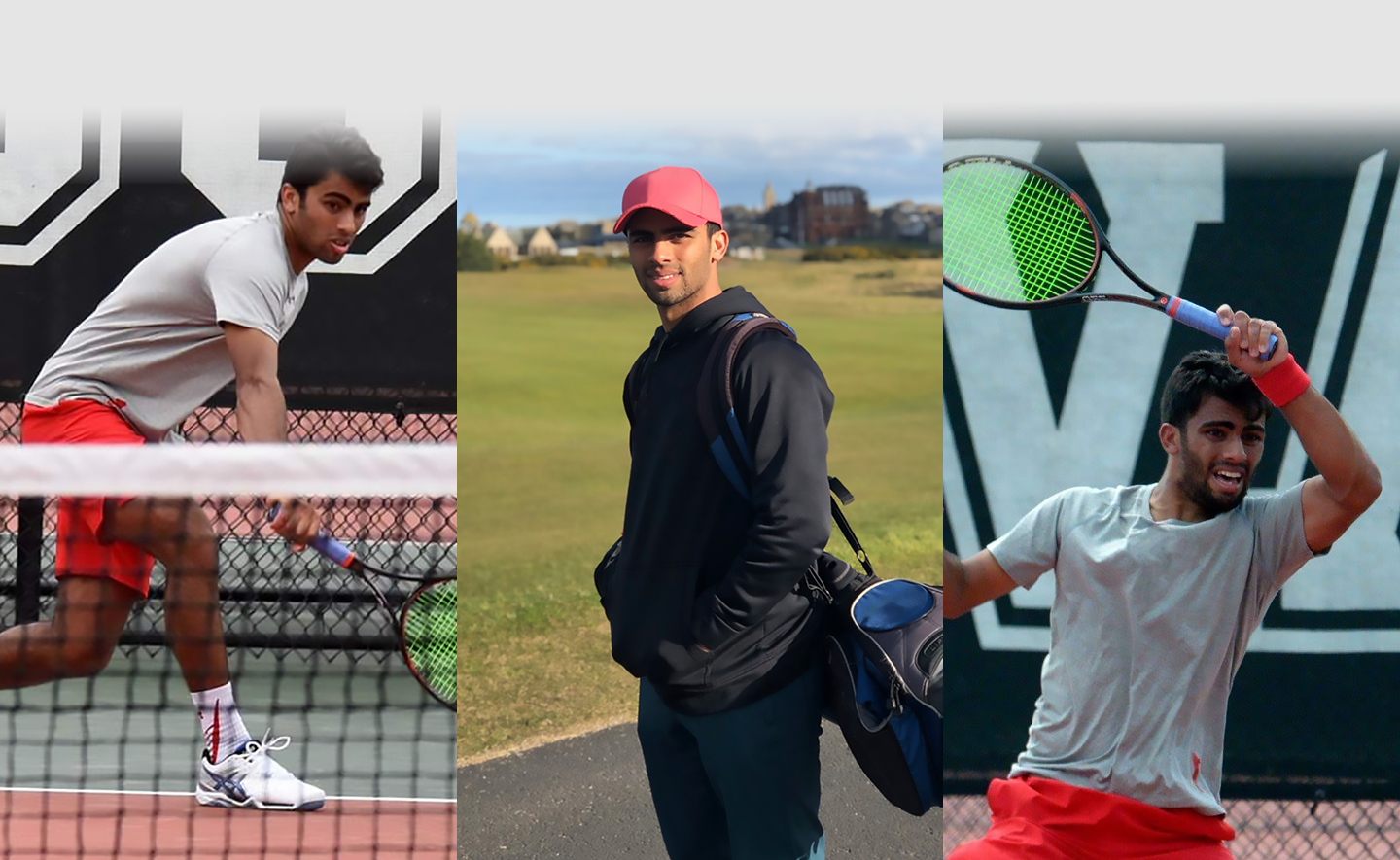 "Consulting is driven by communication, Capco understands that one size doesn’t fit all and lets its people flourish in their own way."

As a young and aspiring tennis player, I moved to Spain at the age of 12 to improve my skillset. While in Spain I won numerous prestigious tournaments including winning the ‘Campeonato de Madrid’ and reaching the semi-finals of the Spanish Championships. Over the following years, my tennis journey continued to thrive, leading to numerous achievements I am extremely proud of including representing Team GB and representing Reeds School in the World Tennis Championship and gaining a scholarship to play Division 1 Tennis at Davidson College in the United States.

Over the next 4 years at Davidson, I developed a set of key skills that will accompany me for the rest of my life. While completing by bachelor’s degree in Economics and Hispanic Studies, I continued to play tennis at an elite level, balancing a full course load with early morning fitness sessions, over 24 hours of weekly training in addition to competition, countless hours with the physiotherapist and surgery. The experience as a division 1 athlete at Davidson has provided me with a vast array of experiences to use when dealing with new challenges. Of the many skills my college career provided, I would say time management, resilience and the ability to thrive under pressure are the most important.

After graduating from Davidson College, I continued my tennis career as a professional player on the ATP tour. My tennis career gave me the opportunity to travel to over 45 countries and learn from so many unique people, cultures and lifestyles. This experience has taught me the importance of communicating with those from different backgrounds and finding ways to learn from different practices and traditions.

After closing off my career as a professional athlete I completed an MLitt in Management from the University of St Andrews. While at St Andrews I spent time understanding the job market and familiarising myself with world of finance that would fit well with my skillset. During the interview process, I felt that Capco would be a fantastic fit. Capco was one of the few companies that not only conducted interviews but made sure to put in the time and effort to get to know me as a person.

I joined Capco on the ATP programme, which helps you build foundational skills which are essential for a career in consulting. I have been working on a Wealth and Asset Management project since starting at Capco. I was surprised by the responsibility given to me so early into the role, but it was clear that I was part of a company that trusted its employees. Despite the pressure of responsibility, I always felt that more experienced colleagues were more than willing to share learnings and advise me in my role. Although I joined during the third wave of the Covid-19 pandemic, I have felt a genuine support and friendship from my colleagues which reflects the attitude of Capco in Edinburgh.
BACK TO EMPLOYEE PROFILES LATEST CAREERS
© Capco 2023, A Wipro Company