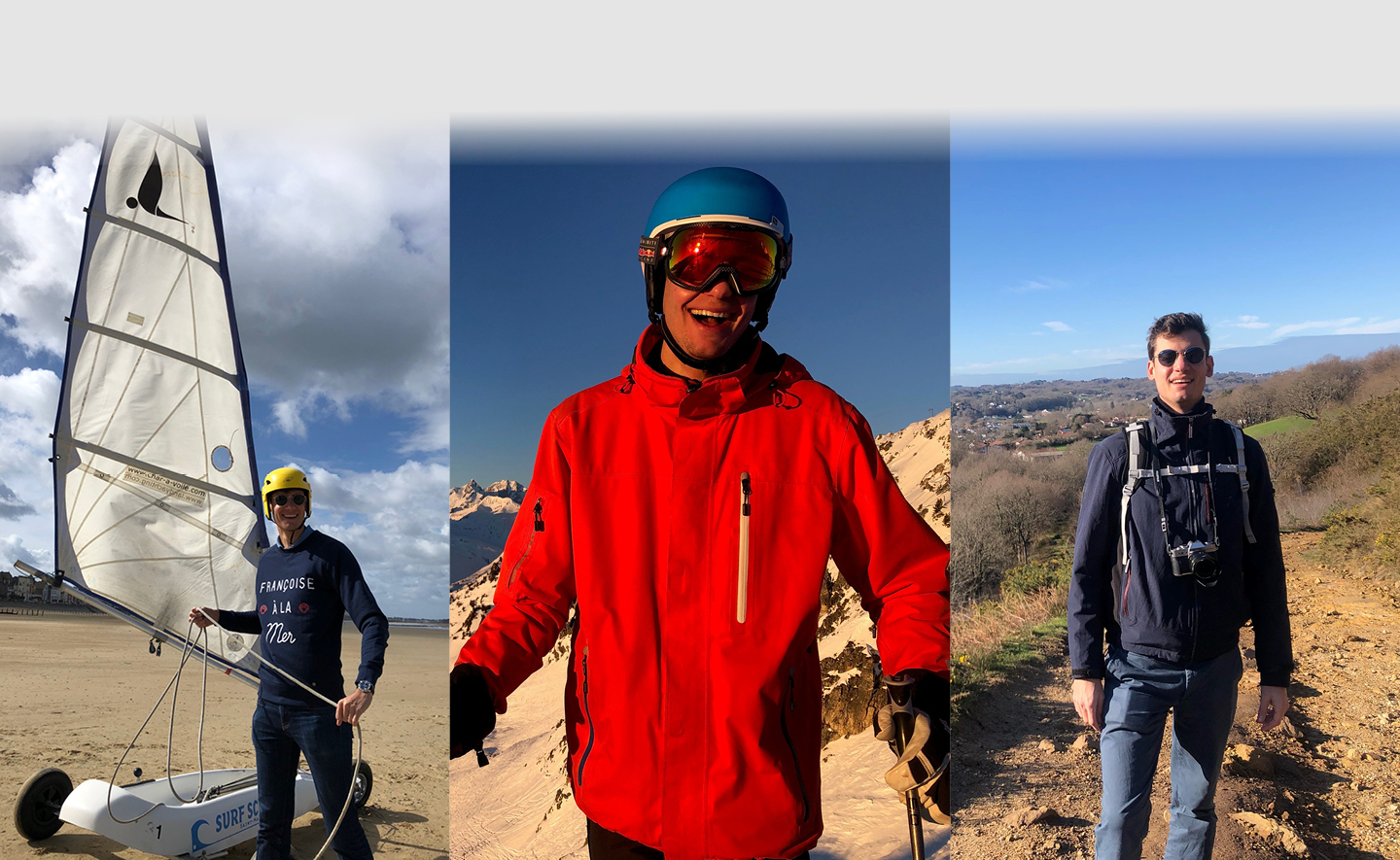 “And to this day, I am still amazed by how deeply the Be Yourself At Work movement is embedded into our company’s culture.”

When I left Paris at the age of 18 to study in Birmingham with the objective of (finally) learning English, I had not imagined that I was starting nearly a decade-long journey in the UK. After getting used to the Birmingham accent and graduating, I moved to London and quickly crossed paths with Capco where I would start my career.
I first heard about Capco from a friend who had been working with them for a university consulting project. When I came to one of the Assessment Nights in the London office as part of the recruitment process, I had the opportunity to speak with a few consultants and I was impressed by how the company was attracting young talent from diverse backgrounds and by how the firm embraced everyone’s culture and beliefs. And to this day, I am still amazed by how deeply the Be Yourself at Work movement is embedded into our company’s culture.

It therefore felt very natural to join Capco at the time, which I did through the Associate Talent Programme (ATP). After a few days of training on Capco’s best practices and business content, I started my first project at a global Tier I bank. The team I joined had already been on the ground for a few months, but they warmly welcomed me into what soon became a second family. My time there was fantastic: exciting and challenging complexities to solve for the client and intense days at work mixed with incredibly fun parties and events with the team. It was truly a “work hard, play hard” environment. And I was lucky enough to be supported by a senior management team who believed in my potential and gave me many opportunities to succeed in my role and shape my development.

After nearly two years of working for the first client, I left the project to find a new opportunity. Joining a new team, creating relationships with a new client, and addressing new topics felt like the right type of challenge I was looking for. And although most people I was now working with were new to me, I felt the same sense of belonging.

When I later decided to move back to France after four years at Capco UK, it was because I knew that I wanted to continue growing in this environment. Thanks to the unconditional support of my team in London, my coach, and the leadership team in Paris, the internal transfer went smoothly and I’m glad to be able to continue my journey at Capco.