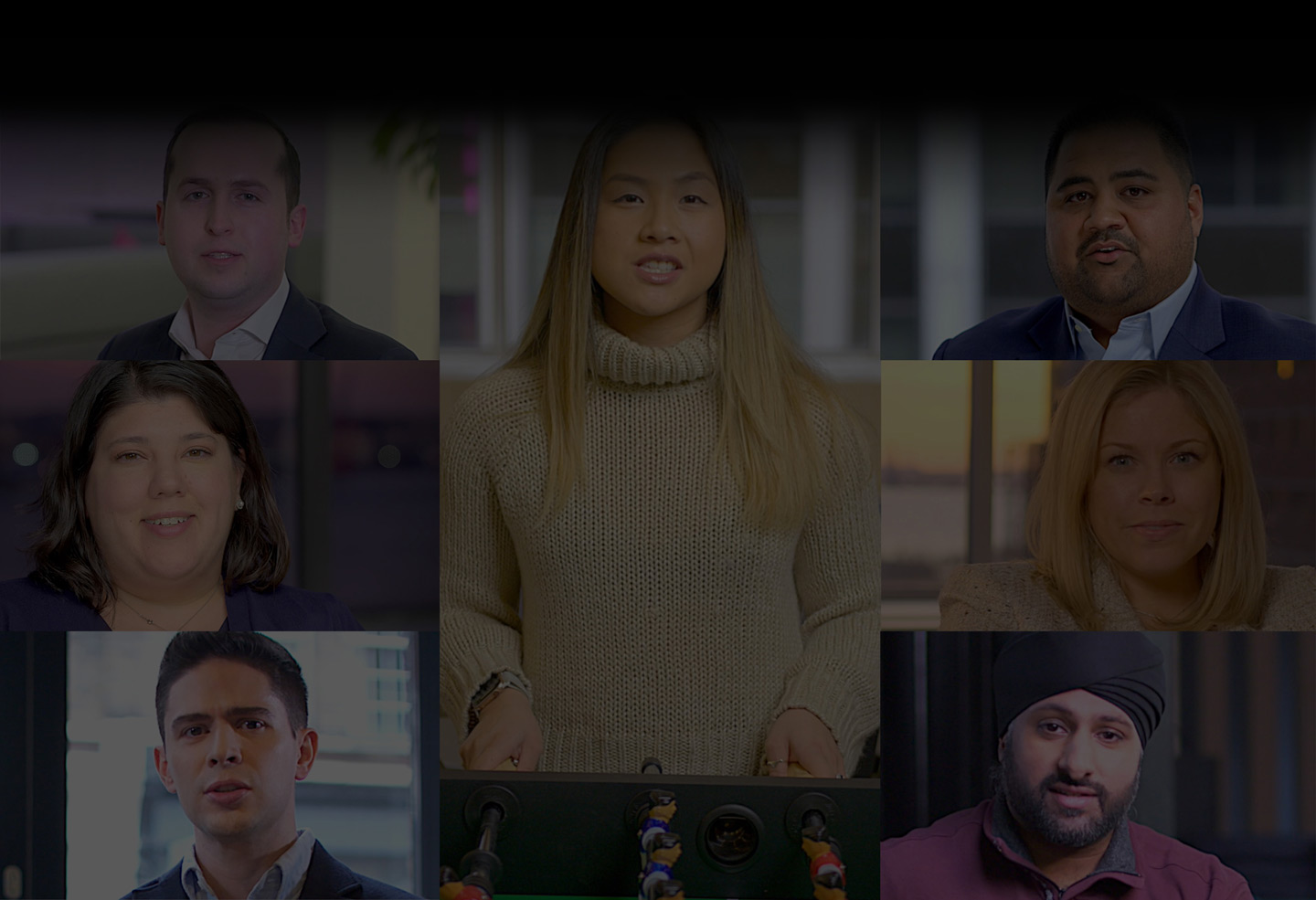 Our Affinity Groups are employee-led, firm-supported teams focused on encouraging employee engagement, and on promoting awareness and inclusion around gender, race, ethnicity, disability, neurodiversity, or other shared background. The Groups create an environment for people to connect, engage, educate, inspire, and celebrate each other. They also work within the firm to help recruit, mentor, and support the progression of diverse talent.

Any Capco employee can be a member of any Affinity Group. Our goal is for everyone, regardless of background or characteristics, to feel empowered and supported so they can be their authentic selves and achieve their full potential.

Capco’s Affinity Groups are engaged in a variety of activities, including:

Capco’s gender equality networks supports the professional advancement of women within the organization and across the financial services sector by providing opportunities to grow their networks, learn from each other, and give back to the community. We also collaborate with other Affinity groups to help ensure that events have voices and representation from under-represented groups, manage mentoring programs, and find opportunities to spotlight female talent both internally and externally.

In the US, we have Black@Capco and Inclusion@Capco employee networks, and in the UK we have a BAME (Black, Asian & Minority Ethnic) employee network. We also have groups focused on events and awareness in other Capco locations.

Capco’s global LGBTQI+ network, Pride@Capco, supports the LGBTQI+ community. The network hosts a variety of events and initiatives throughout the year across our global offices, celebrating the voices and achievements of Capco’s LGTBQI+ community, allies, and partners. The network also promotes the interests of our community through a range of partnerships with non-profit and professional organizations.

We provide support, guidance and assistance to people living with disabilities and neurodivergent individuals. Our Ability@Capco network hosts programs to acknowledge and respect the differences that exist within our workforce, and to bridge these differences through discussions, events, one-to-one support, learning and training initiatives.