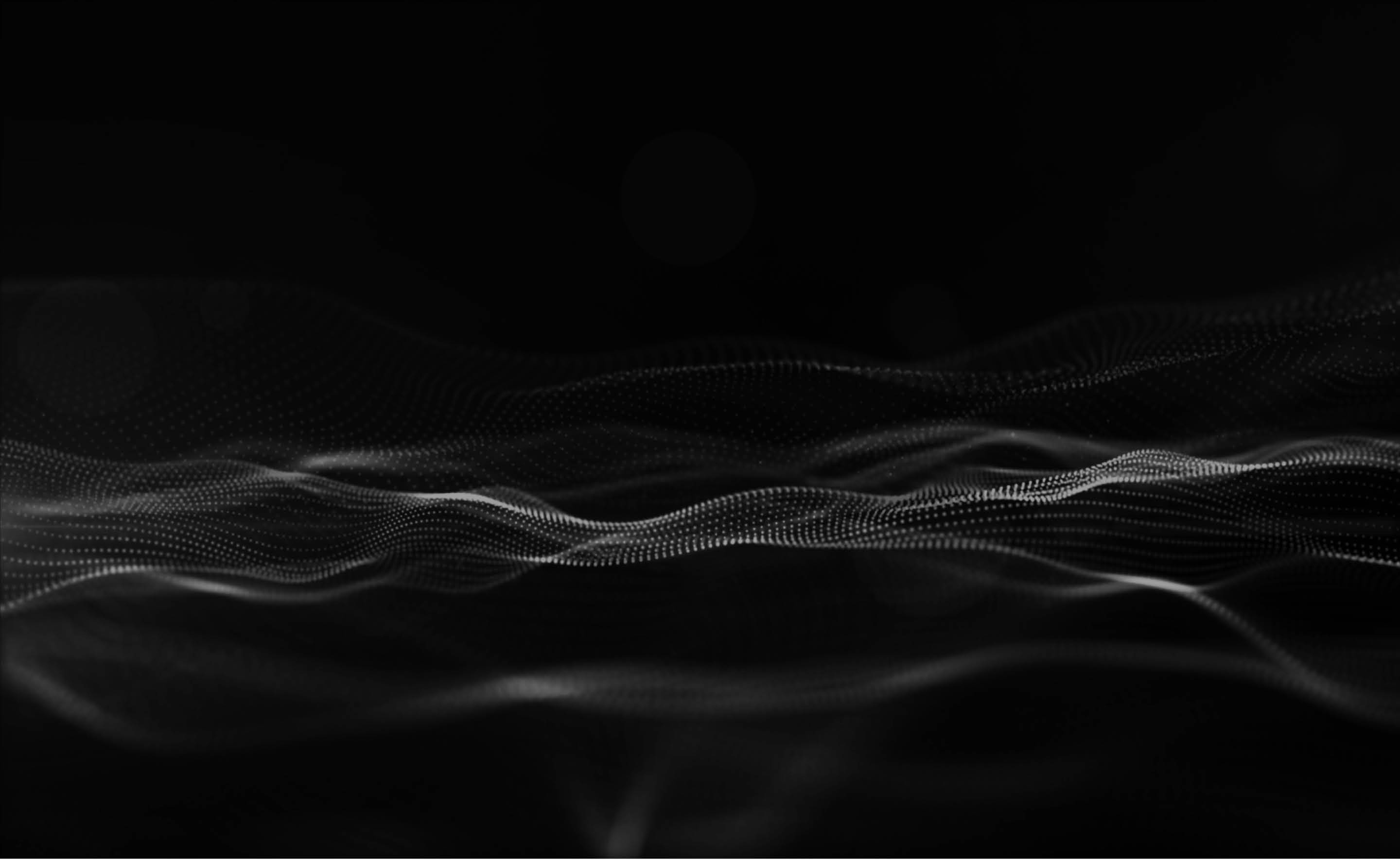 WHAT TO EXPECT FROM BANKING IN 2020

Although the Payment Services Directive (PSD2) designed to increase competition within the European payments industry came into effect in September 2019, it should be noted that some incumbent banks have yet to achieve compliance.

This will allow users to consult their bank account from different (mobile) platforms and make payments from those accounts. Fintechs, like the Belgian ‘Cake’ application created by tech entrepreneur Davy Kestens, clearly view the coming months as an opportunity to capitalize on this evolution.

Alongside these developments, we see that customers are looking for a different banking experience. NewB and the newly launched Aion are an expression of that here in Belgium, and this trend is also visible abroad. In 2020 Belgium will see the first wave of initiatives designed to provide such differentiated experiences.

Consumers crave convenience: it will be up to Fintechs, incumbent banks or neobanks to offer it. 2020 also promises to be the year of “instant” banking services. Developments in recent years such as instant payments and PSD2 have created a foundation for new services around payment initiation, identity services and instant consumer loans, for example.

2 . COLLABORATION BETWEEN FINTECHS AND BANKS

The banking industry perception of Fintechs has evolved along the lines of Professor Snape in the Harry Potter novels: transforming from ‘bad guy’ to ‘good guy’ as the series progressed. Partnerships between Fintechs and incumbent banks will continue to flourish, and indeed will offer the most straightforward and pragmatic way to align with evolving client expectations.

Incumbent banks still struggle with digital transformation and becoming ‘tech firms with a banking license’. Yet these incumbents have come to better understand their own identity and what digital means for them, and are now better positioned to strike the right balance between digital delivery and the human touch.

3 . THE RISE OF STABLECOINS

The announcement eight months ago of Facebook’s proposed Libra digital currency - powered by blockchain and with a global reach - prompted outrage and excitement in equal measure. Not least, it drew major attention from central banks, concerned over the implications of a ‘third-party’ issuing its own currency; China, Japan and the US Federal Reserve are among the parties still scrutinizing the issues raised, and this attention will continue through 2020.

Moreover, we expect the emergence of formal regulatory frameworks around cryptocurrencies in different parts of the world, notably in the EU, US, China and the UK. This will be a pivotal moment in determining whether stablecoins, tokens and consequently blockchain will go mainstream. Will Libra be halted by governmental bodies? Will development of Libra be slowed or even halted? Or will a firm timeline for its launch be announced?

At the same time, might we see a central bank issue its own digital currency? Last year it looked as if China would become the first country to do so, but progress there seems to have stalled. In the meantime, Sweden’s central bank, Riksbank, the world’s oldest central bank has just launched a one-year pilot to test the viability of a blockchain-based, centrally issued national currency (Central Bank Digital Currency, or CBDC). If successful, the e-krona could be released publicly in 2021. Riksbank follows in the footsteps of the Central Bank of the Bahamas, which launched its project ‘Sand Dollar’ end 2019. Will the EU follow, given the Franco-German axis has shifted from opposition to being less critical towards a central bank digital euro?

These are the big questions for 2020. Clearly CBDC and its related use in a payments system would not be without substantial impact for the business of the commercial banks.

4. THE IMPORTANCE OF DATA

If blockchain technology might be viewed as the ‘B’ in the ‘ABCD of technology’, then Artificial Intelligence, Cloud and Data (being the A, C, and D) are the other technologies in which incumbent banks will look at to invest in 2020 to reduce costs, mitigate risks, enhance customer experiences, streamline processes and boost revenues.

However, it is the ‘D’ – Data – that looks set to be the predominant element. Banks are starting to more fully appreciate how to use the vast reservoirs of data they accrue day-to-day. While the main focus is on reducing fraud, improving client acquisition and personalization of services are also very firmly on the agenda.

For the first time Big Tech companies will look to compete more actively with banks. Up to now Big Tech has only made limited moves into financial services – Apple Pay and Google Pay being the more obvious examples. 2019 was a turning point, with BigTech making some key announcements with a view to raising the competitive stakes further.

In 2019 , we saw the Goldman Sachs and Mastercard backed Apple Card launch in the US, and a global roll-out (if unconfirmed) is predicted to commence this year. Amazon Pay has already evolved to include a digital wallet for customers and a payments network for both online and brick-and-mortar merchants, and Amazon is looking at how it can expand still further into the payments space. And, despite initial resistance from regulators and industry commentators, Facebook will keep pushing forward with its digital coin offering, Libra. Plus 2020 will also see the likes of Uber entering the payments space via the launch of Uber Money for its drivers.

Big Tech and banks are going head to head, and the pressure will be on for banks to establish partnerships with them. Africa is also expected to be a key future territory, given the high number of currently ‘unbanked’ individuals. This provides a huge opportunity for Bigtech – with their immense resources and brand recognition - to position to solve financial needs of this unbanked demographic in a ‘new way’. Indeed, Africa shows such potential that Jack Dorsey, CEO of Twitter, announced he would this year move to the continent for six months.