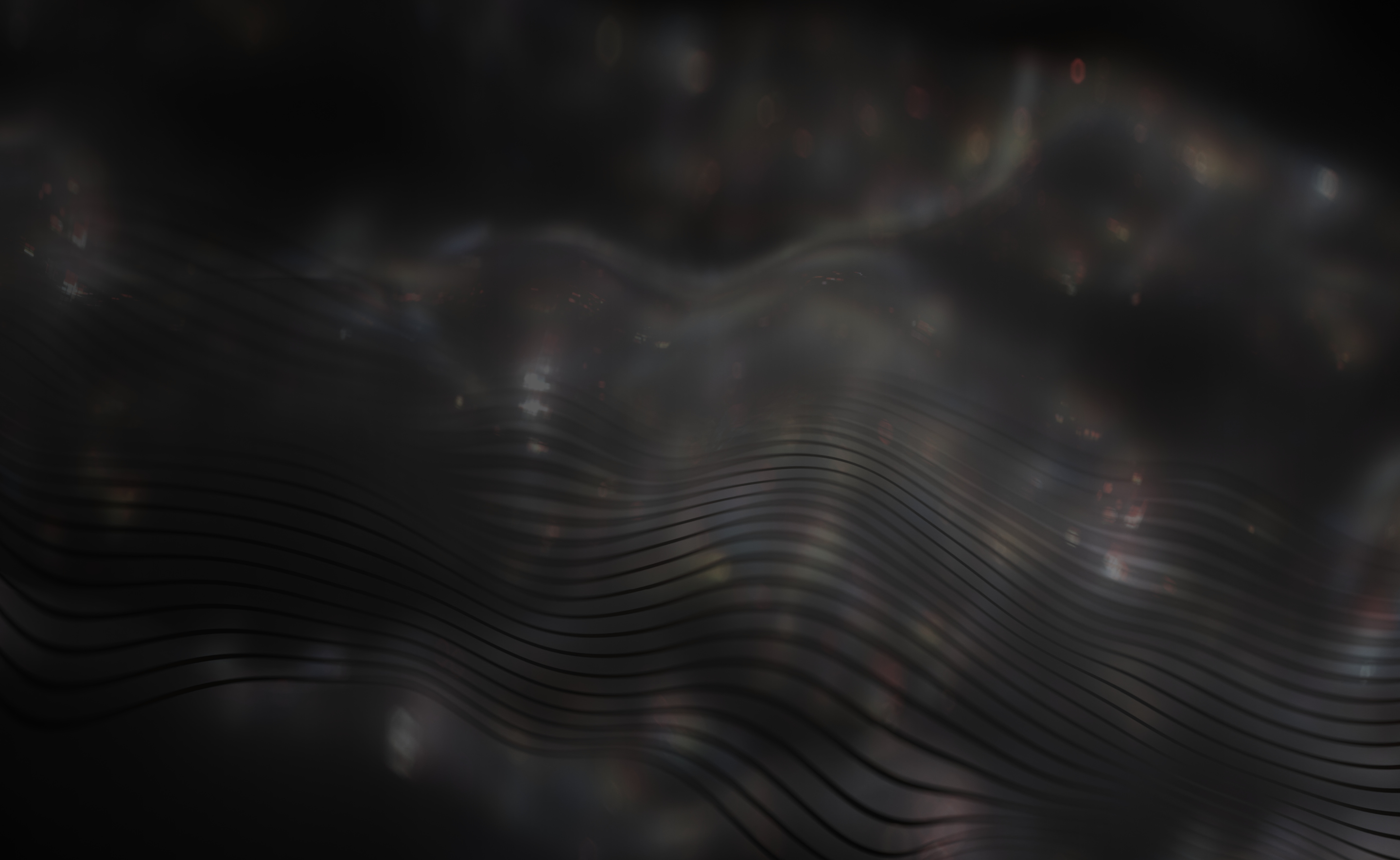 PREPARING FOR AN OVERDRAFT-LESS FUTURE

PREPARING FOR AN OVERDRAFT-LESS FUTURE

As a major source of revenue for banks, and simultaneously the plight of consumers, overdraft fees have been a polarizing topic in politics and a constant challenge for bank executives, policy makers, and consumer advocates alike.

Evolving regulations around overdraft fees may be taking shape, as we see clear sentiment from the current presidential administration toward increasing consumer financial protections. Specifically, the recent introduction of the Overdraft Protection Act would prevent banks from charging overdraft fees more than once a month and only six times per year.

These drivers pose a clear challenge for retail banks to address potential lost revenue. At present, the effect of this revenue loss has been of less concern as a result of liquidity support from the Federal Reserve system. However, as the economic environment changes, fees revenue constraints may strongly affect the bottom line of depository institutions which will have to seek alternative revenue stream options.

To gain a more complete view of the negative effects of fee revenue loss, it is important to consider the position of the financial institutions charging them. Due to the inherent risk of covering the cost of an overdraft, banks charge fees accordingly. However, given the fact that over $34 billion in overdraft fee revenue is generated annually and nearly 70% of frequent overdrafters are described to have low end-of-day balances, low to moderate credit scores, and low monthly deposits, the effect of these fees is compounded by the characterization of consumers the fees impact most. Of all revenue produced by overdraft fees, only 9% of all overdrafters accounted for 80% of the fees. These statistics are major factors that contribute to lawmakers growing desire to increase consumer protections.

With an ever-growing number of FinTech’s and Neobanks regularly offering no-overdraft-fee accounts to entice prospects and retain customers, consumer-friendly bank accounts are poised to become the expectation, not just a differentiator.

The decrease in revenue from overdraft fees can be offset by having a steady cash flow provided by account maintenance fees, or enhanced product offerings.

Increasing or modifying account maintenance fees: Banks can look at creating new account types targeted toward frequent overdrafters that limit the number of times an overdraft can be charged a month for an increased account maintenance fee. Furthermore, an opt-in/out for overdrafts can be requested from customers who would either allow or reject the ability to draw cash out past a zero balance.

Premium Personal Finance Management (PFM): PFM has been lauded as the future of banking for over a decade, but banks have struggled to provide a solution that fully meets varied customer expectations and simultaneously, produces an acceptable return on investment (ROI). While free PFM tools are widely available to the public, more premium features that give customers the ability to use predictive analytics and modeling to generate a personalized financial plan, as well as management of multiple accounts, can be sold as a subscription-based service.

Banks can look to further develop targeted products and digital experiences for an un-tapped market, providing greater transparency for those uncertain if a traditional deposit account is right for them.

Monetization of Premium features: Prioritizing the expansion of a bank’s customer base utilizing new customer loyalty programs, incentivizing card usage for cash/rewards, and including packaged products with account creation such as identity theft protection and retail discounts would ultimately lead to more customer accounts being opened and additional relationship-building and revenue-generating opportunities.

While not a replacement for lost revenue, lowering product and operating expenses can help minimize the negative effects of fee reductions seen from an abandonment of the traditional overdraft fee model.

Process Optimization: Leveraging artificial intelligence (AI) from companies, such as Celonis, banks can analyze, monitor, and automate processes to reduce costs on a continuous basis.

The opportunity for banks to proactively address the future regulation of overdraft fees is now. COVID-19 has only sped up the need to enact change by causing universal financial distress, which furthers the narrative over increased consumer protections. Without addressing the potential loss of fee revenue with alternative revenue streams, the effects felt from banks could lead to less funding for innovation and make the challenge of managing risk greater. Banks that clearly define a path to transform in the face of maturing regulations will be poised to continue to build winning value propositions for consumers.