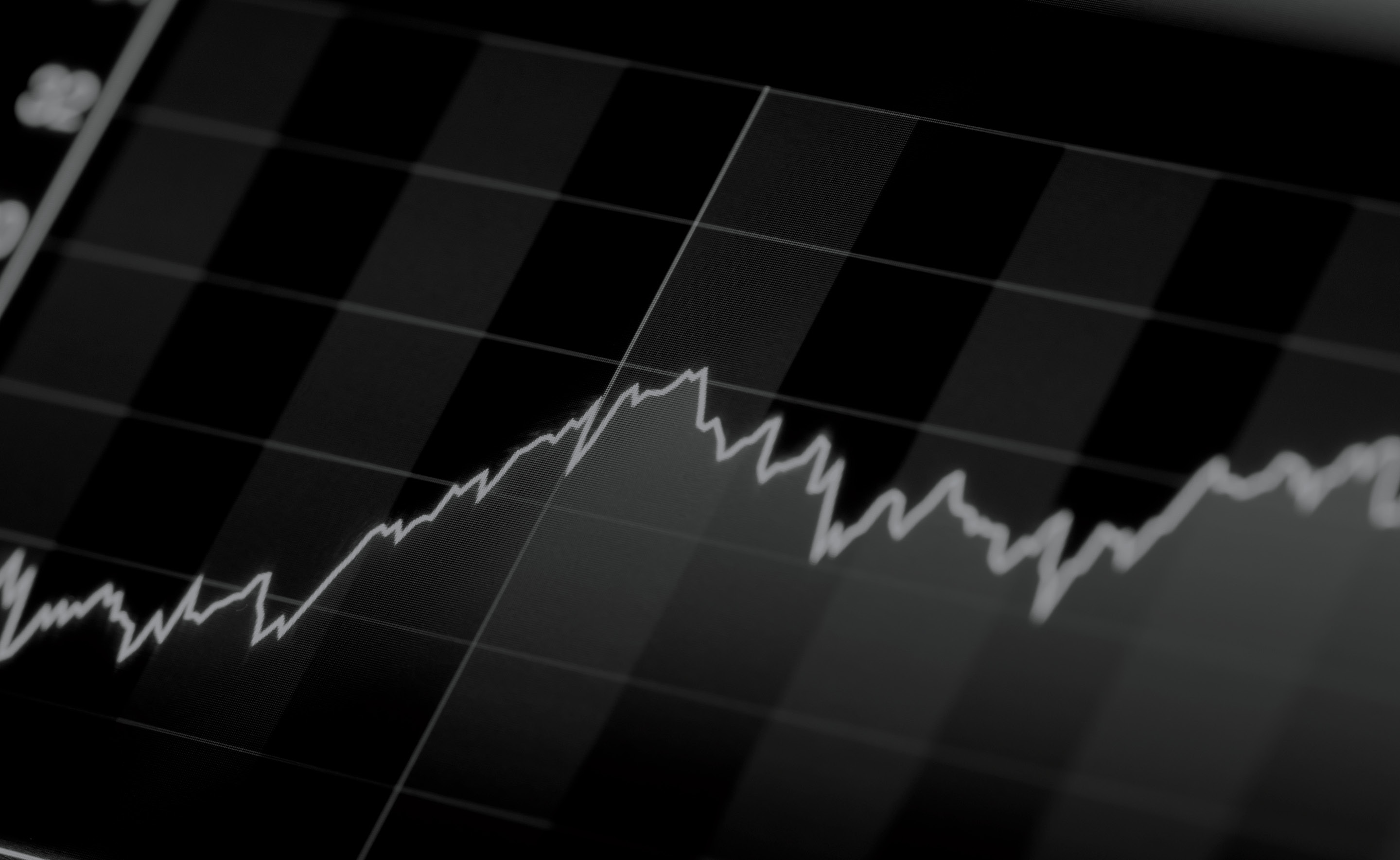 With bond yields trending lower and the Federal Reserve slashing rates to close to zero, the potential consequences of the US moving towards a negative interest rate environment is a cause of concern for the mortgage industry.  For new originations, negative rates may make it too costly for lenders to write new loans.  Also, existing lenders with impacted loan portfolios may find that they may have to contractually pay customers to hold their existing adjustable-rate loan.  The following is intended to provide insight into how to mitigate the risk and understand the potentially impacted scope should mortgage rates head in a negative rate environment.

Are negatives rates a thing?

Yes, negatives rates are a possibility and have become a reality for banks across Europe and Asia.  For instance, banks in Germany, France, Denmark, the Netherlands, and Japan have recently experienced rates below zero. With the Federal Funds rate at a target of 0.00-0.25%, any future cut may lead to negative territory.

Why are there negative rates?

Negative rates may be utilized as a tool to help spur economic activity, although the long-term consequences are uncertain.  When interest rates are negative, individuals and institutions have less incentive to keep money deposited in banks.  Rather than the bank paying you for your deposits, the bank would charge you a fee.  For bondholders, any principal amount invested may not even be returned in its entirety upon maturity.

Spending rather than saving will be incentivized, and borrowing, in theory, would become even more attractive.

The impacts on mortgage lenders are two-fold.  Mortgage origination margins are typically based off a spread on the 10-year Treasury, with commons spreads pegged at about 180 basis points.  Should rates go negative, banks may find it unprofitable to write new mortgages and opt to exit the market.

For mortgage noteholders and owners of existing loans, they may soon learn that their adjustable mortgages owned may include loans that would require them to pay customers.  Much existing language around LIBOR ARM notes, for example, either limits rates to zero, allows for negative rates and/or is silent on the issue.  Even if lenders must ultimately pay customers, should rates go negative, lenders would likely challenge such a scenario in court.

Banks must first assess their risk and understand the scope of their existing loan exposure from both an origination and servicing angle.  Executives may consider asking questions such as, “At what point would it be unprofitable to originate a loan?”

Once a bank understands which loans, and how many may allow for negative rates, the bank may properly size and scope its exposure to risk.

Capco can help your lending organization help you plan your strategy for negative rates.  We have a team of mortgage consultants who understand the issue and risks and can help review loans and strategize on plans. To learn more, reach out to Justin.Wellen@Capco.com.