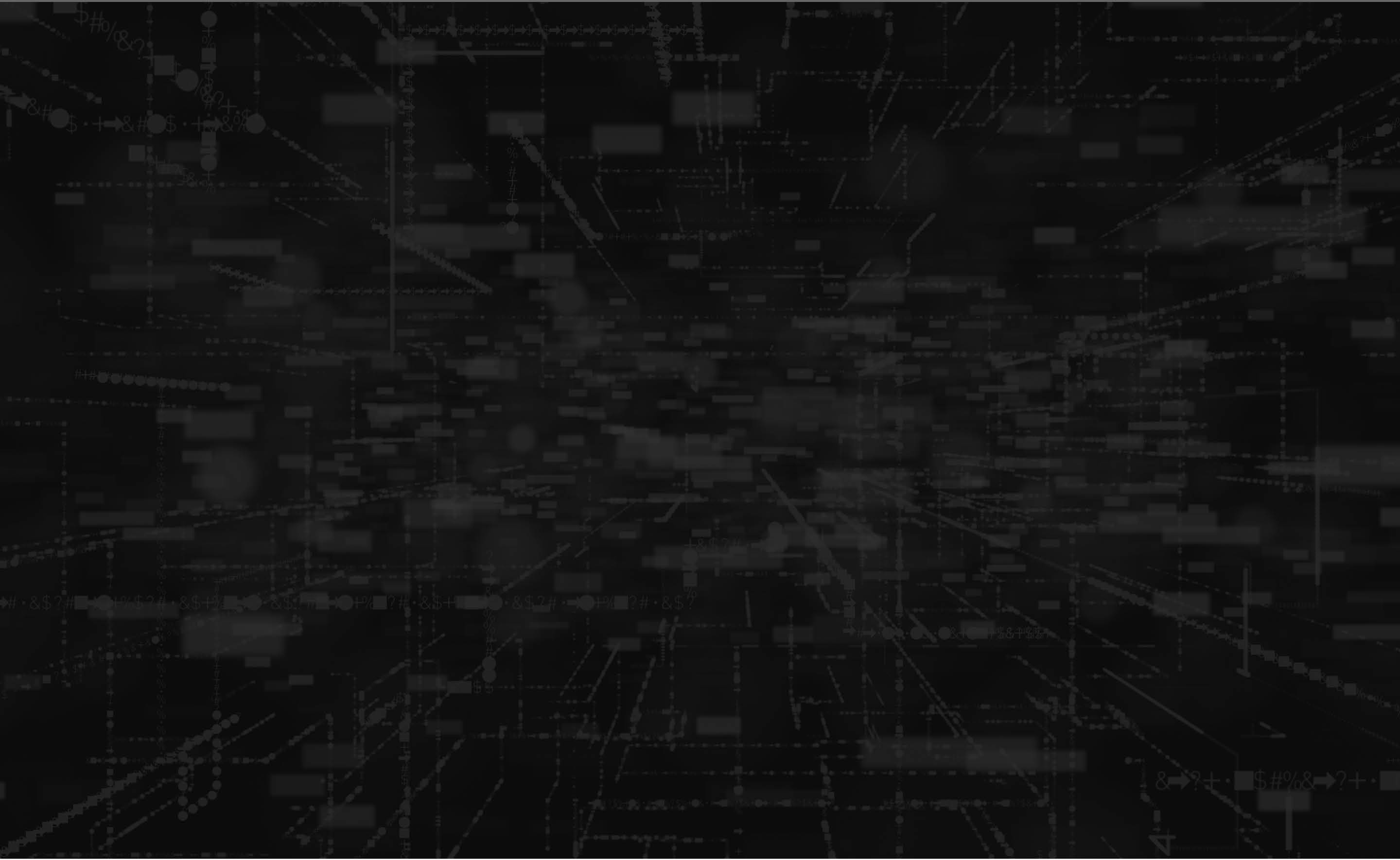 Building upon the success of Benchmarking Mobile Banking in Switzerland Today, Capco Digital is following up with several deep-dive blogs on selected topics from the survey.

While most payments by Swiss retail customers are made by direct debit, payment slips and regular wire transfers, cash is still king in everyday transactions. Debit and credit cards occupy an uncomfortable middle ground between online and cash payments but are growing to replace payment options at both ends of the spectrum. As contactless payments have become ubiquitous and wallet platforms such as Apple Pay and Samsung Pay proliferate, cards now play a more important role in a retail customer’s everyday life. Furthermore, debit cards remain the primary mean to withdraw cash in the first place. Therefore, customers regard their card as a mean to enable their payments from their bank accounts and see both, the account and its corresponding card, as a synchronous product.

Yet, banks treat cards and accounts as separate products with separate conditions and logic. Often, cards and accounts are even owned and operated by wholly separate companies. The client experience is, therefore, jarringly disjointed as card issuers either mandate the usage of their own, separate apps or banks are unable or unwilling to integrate their vendor’s card functionalities into their banking app.

CARD MANAGEMENT FOR DUMMIES: PUTTING IT INTO A SINGLE APP

We believe that card management should be an integral part of the mobile banking experience and play a central role in placing debit cards at a synonymous level to checking accounts – even if there are technical differences at a transactional and booking level. Recommended core functionalities include:

Our review of 16 traditional and challenger banks across Europe and Switzerland revealed that Swiss banks lag behind the competition in this space. Too often, card management is either non-existent, delegated to other apps or offered with insufficient functionalities. 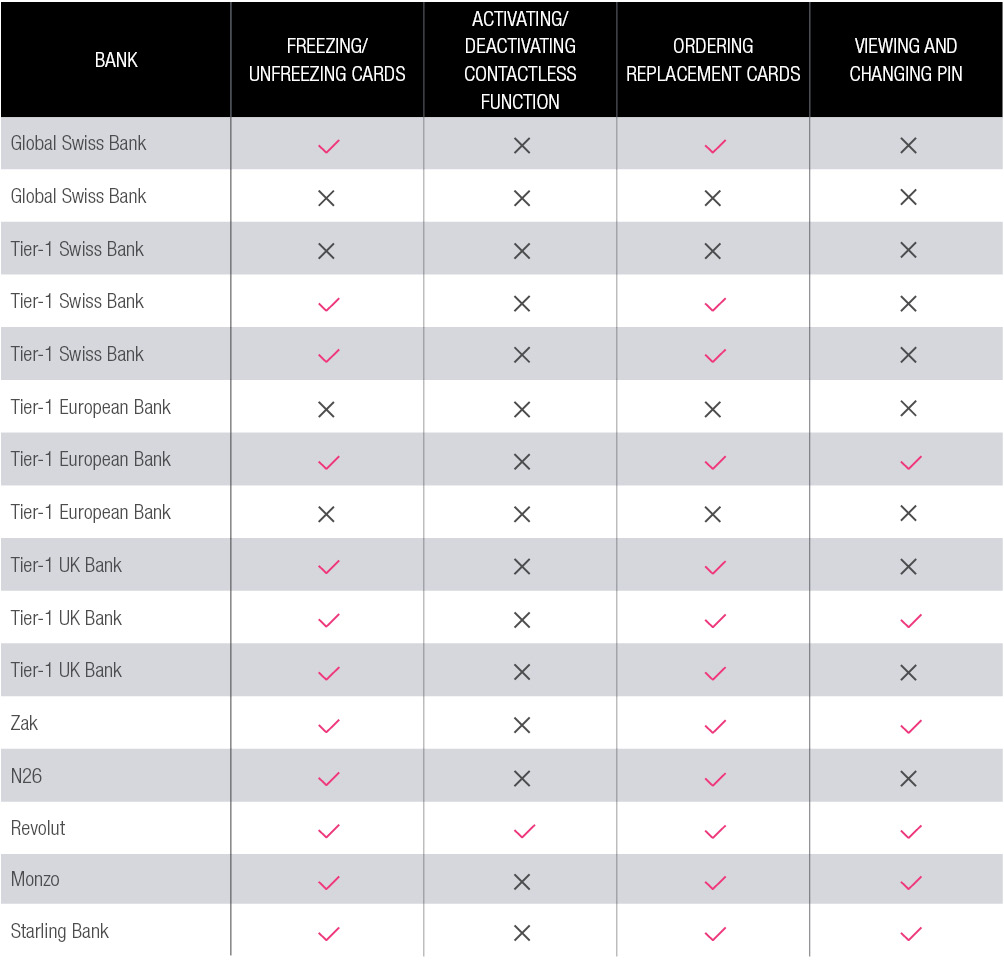 Based on our Benchmarking Mobile Banking in Switzerland study, we can conclude that in comparison to the international competition, Swiss banks have a lot of room for improvement in viewing and changing the PIN as well as in ordering replacement cards. While freezing and unfreezing cards should be a given functionality, Swiss banks can strengthen their market position and get ahead of the competition by offering an activating/deactivating contactless function. Thereby, they can provide customers an additional layer of security and encourage an uptake in card-based payments.