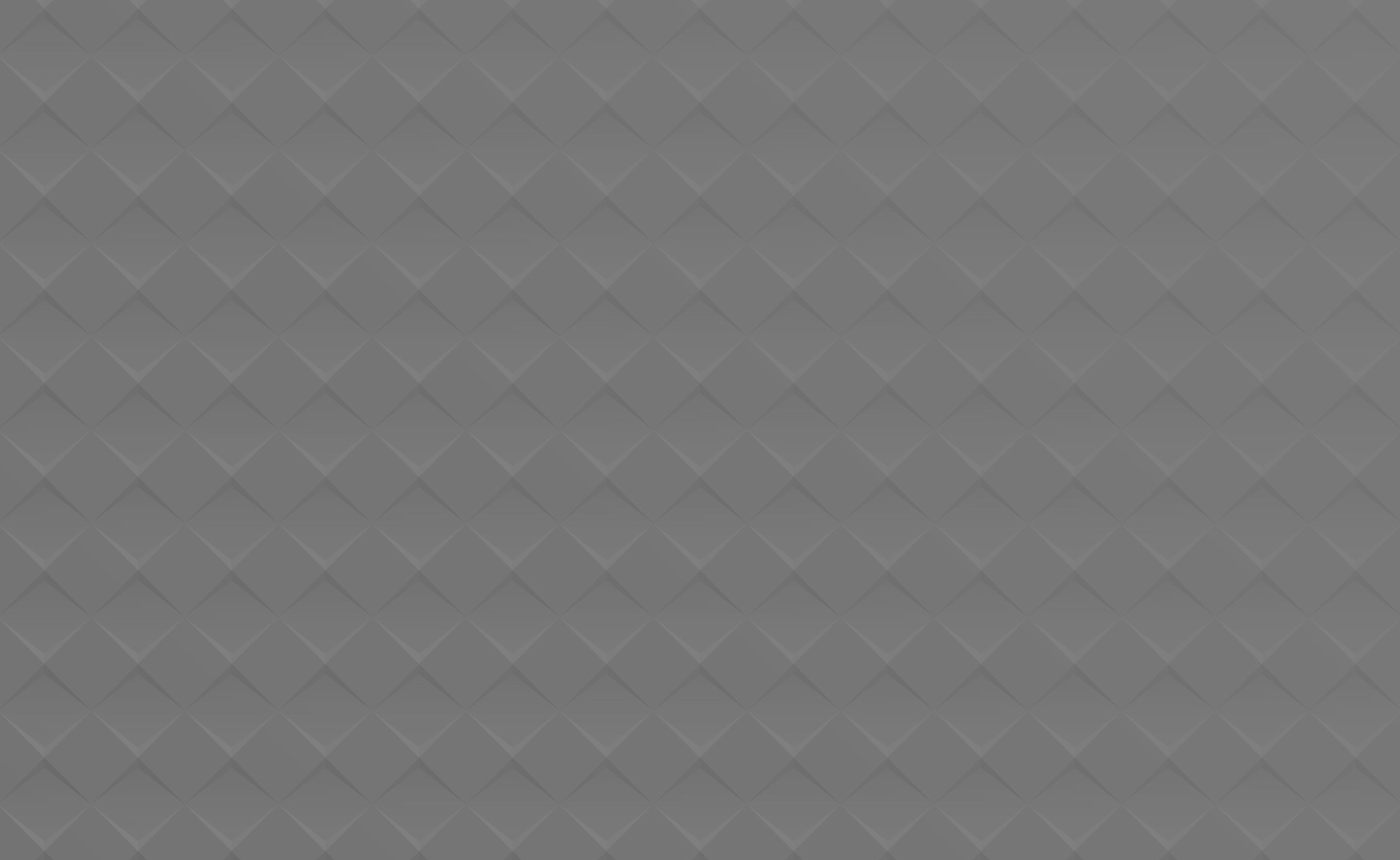 FINDING A SUPPORT SYSTEM FOR EQUITY AND INCLUSION

FINDING A SUPPORT SYSTEM FOR EQUITY AND INCLUSION

I am incredibly passionate about advocating for women in finance, and knew I wanted to join a firm that prioritizes women’s equality and celebrates women’s successes, especially in such a male-dominated industry.

During my junior year at The George Washington University, I took a consulting course where I learned about Capco. After hearing about the company, I applied for the summer internship program and was selected to join as a Human Capital intern. I interned during the summer of 2019 and worked on various recruiting, staffing, and learning and development initiatives. The experience exposed me to the culture of consulting, and I saw first-hand how Capco supports its employees through community initiatives, including women’s networks. Following my internship, I started full-time as part of the August 2020 ATP class. Time has really flown by as I’m coming up on being here for a year now, which feels surreal!

Outside of client responsibilities, I am involved with different recruitment initiatives, such as campus recruitment for GWU, developing and delivering training modules for new associates, and the buddy program, which is a mentorship program for associates and interns. Having just been in their shoes, it is super important to me to give back and provide (hopefully helpful) advice and guidance to those who are just starting their careers. I particularly love supporting the buddy program because it’s a great opportunity to mentor young women entering their first career in finance.

I am also a member of the Wealth and Asset Management domain, which has an entire campaign – Women in Wealth – dedicated to promoting gender diversity and investing in gender initiatives. The Women in Wealth team has been taking active steps, including this blog series, to highlight women in finance and raise awareness around key issues, such as the wage gap. It has been extremely rewarding to get involved with this campaign. I also enjoy being a member of our affinity group Women @ Capco and attending and supporting some of the incredible events they plan, such as International Women’s Day or Reading Circle discussions.

Through my involvement with Women in Wealth and Women @ Capco, I’ve seen how Capco is working to create a more inclusive workforce. Right now, women’s voices are not always included in leadership discussions and decisions, but progress is being made to be more inclusive of female voices. It should not be a tokenized concept for women to get a seat at the table with men, nor should they have to act like men to be valid in taking up space. All minority groups should feel like they have space to exist and contribute, and one way to support this is by having conversations on these topics and changes. Reminders to be inclusive can be effective too, and Capco does an exceptional job of promoting diversity, equity, and inclusion through different community groups.

Specifically, Women @ Capco hosts internal “Reading Circle” discussions on a biweekly basis on varying topics, like imposter syndrome and allyship, where you come prepared to discuss a few articles. These conversations are open to all employees to attend and listen or contribute to. The reading circle also has partnerships with other affinity groups, such as Asian @ Capco, Black @ Capco and Pride @ Capco to facilitate tough conversations and create an inclusive environment through tackling and addressing pre-existing stereotypes. Capco should continue promoting programs that provide mentorship for women in finance and taking active steps to foster this.

Another thing I’ve seen during my time at Capco, through conversations with peers and leaders, is how women in finance combat imposter syndrome. Imposter syndrome is inevitable during a person’s career and can be further amplified if you are a woman in a male-dominated industry. However, it is key to remember that most people have varying degrees of imposter syndrome and you are not alone in feeling it. It’s easy to get lost in the echo chamber of self-doubt, especially when you are new to your career and haven’t found your footing yet. But some advice to remember: check in with yourself – your thoughts are not always facts, and they can simply be the result of feeling uncertain.

My advice to young women entering this space is to always be hungry for more and to not hesitate to hit the ground running. Seize as many work opportunities that come your way as possible and listen to those around you on these initiatives, as you will learn a great deal from your teammates. Conversations you have with your co-workers, even if containing criticism, will ultimately lead you to grow. Reflecting on past experiences will also help you to be more mindful and effective while moving onto your next project to only improve your work. Finally, it may be a journey, but learn the ability to self-advocate – you deserve to be here!