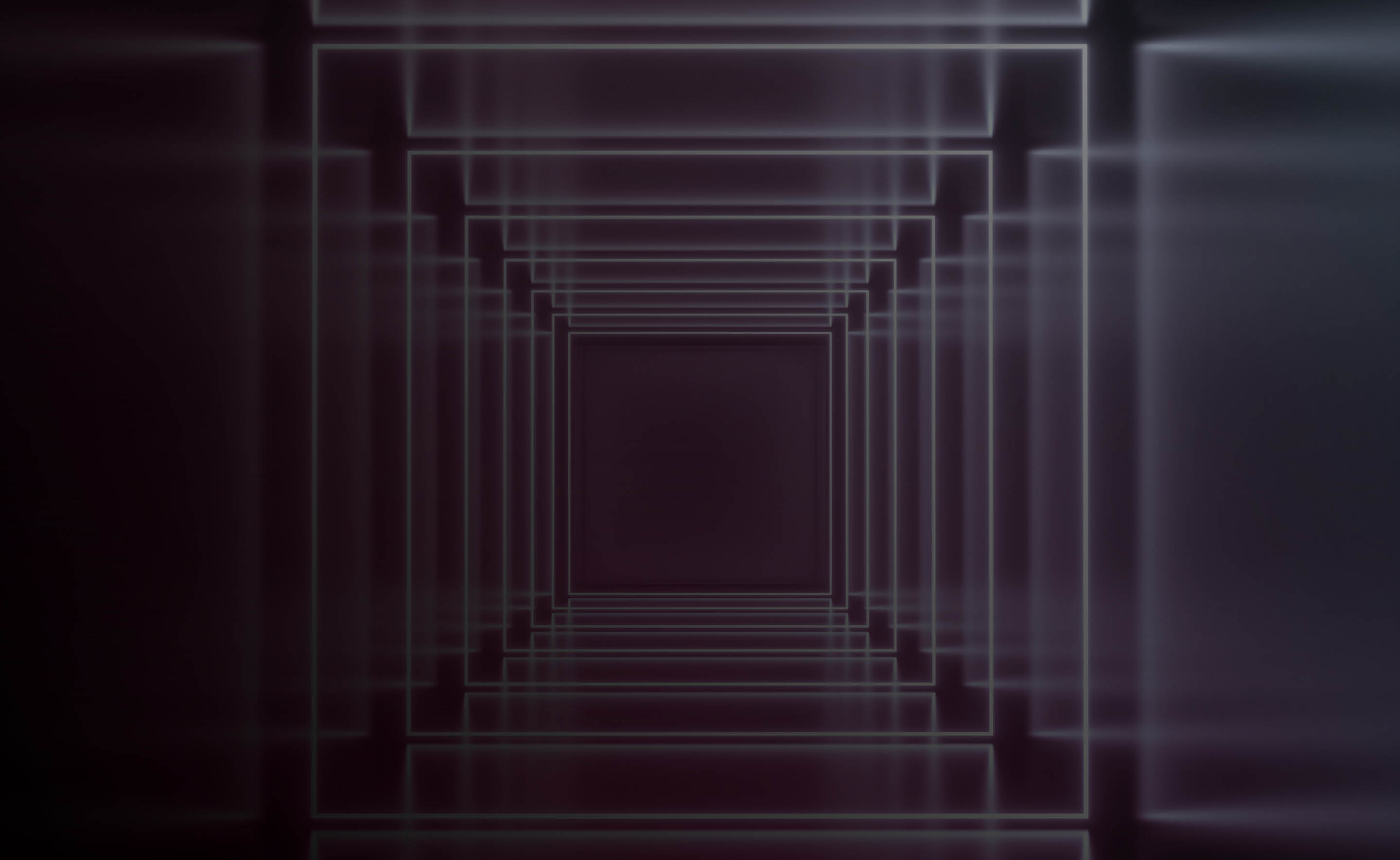 Individual consumers have grown increasingly comfortable with digital currencies through the rise of well-known cryptocurrencies, such as Bitcoin and Ether, along with the e-commerce shift and continuous growth in digital banking. However, many major traditional financial institutions have been hesitant to incorporate or adopt digital currencies thus far.

Early native digital currencies laid the foundation for developments within the industry, and thus far have been primarily used for retail purposes, including investing and payments. In an increasingly digitized era, and accelerated by COVID-19, digital adoption has rapidly gained momentum as the distribution of physical cash is expensive and less demanded. The underlying technologies of digital currencies, including blockchain, have matured to the point of mass distribution and uncertainty in markets and institutions further pushes the adoption of digital currencies as a payment method as well as investment hedge.

Learn more by downloading our whitepaper.