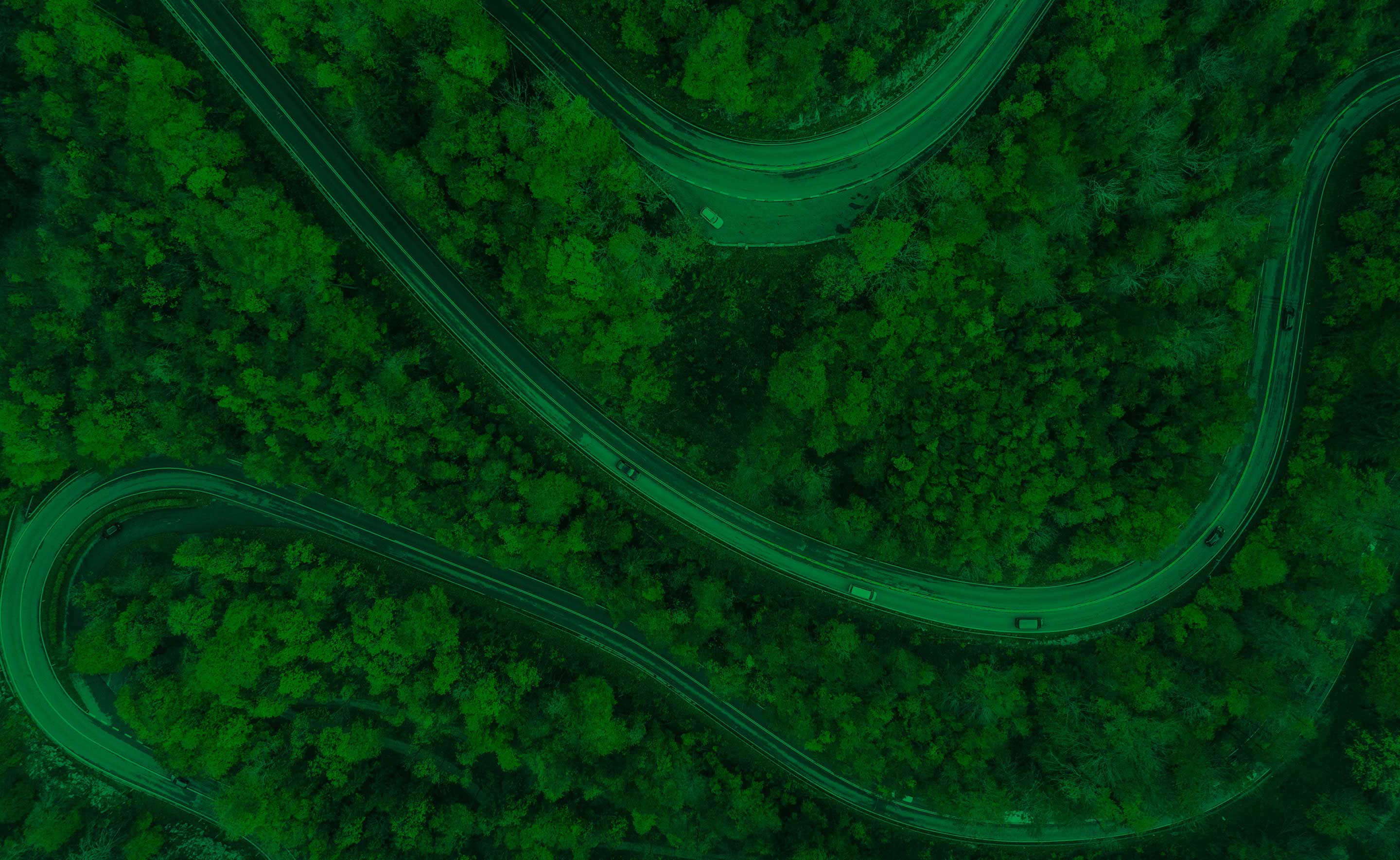 Taking place this year in Sharm El-Sheikh, COP27 – the 27th Conference of the Parties of the UNFCCC (United Nations Framework Convention on Climate Change) – kicked off on November 6 with the key aim of ensuring full implementation of the 2015 Paris Agreement against a background of “unequivocal signs of the unfolding climate emergency…. simultaneous crises in energy, food, water and cost of living, aggravated by severe geopolitical conflicts and tensions… and inadequate ambition to curb greenhouse gas emissions”1 .


Progress since COP26 has been limited:


It was expected that several areas either resolved or addressed at COP26 would be picked back up at COP27:

It is impossible to ignore the geopolitical and global landscape within which COP27 is taking place, as it must inevitably temper expectations of what outcomes the conference can deliver.

The focus of COP27 in week one largely leaned more towards the granular rather than bigger picture global themes. However, the macro topic of reducing carbon emissions did come to the fore at the close of week one, and is expected to remain a key focus during week two of COP27.