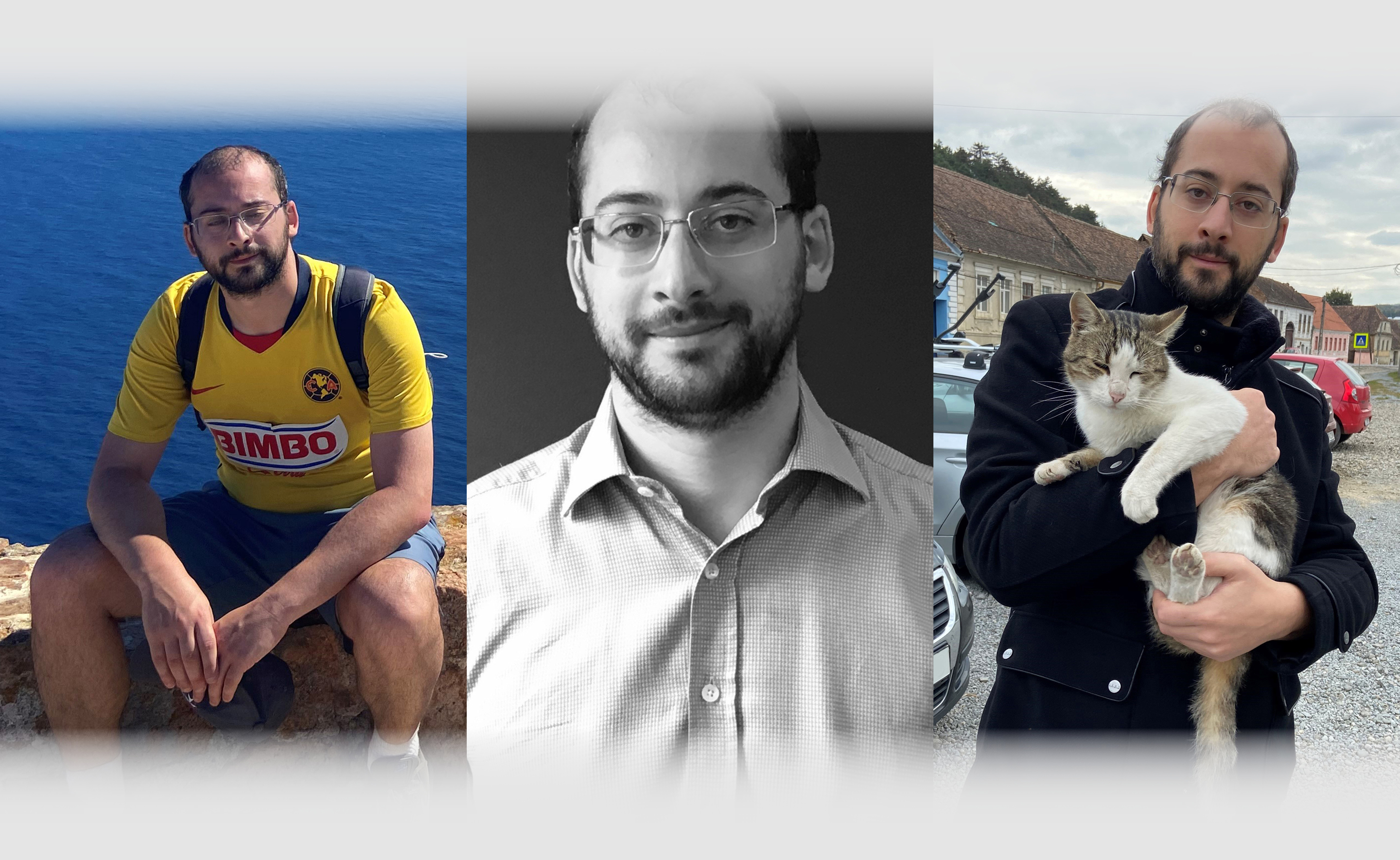 “I’ve always felt that my work is appreciated by both colleagues and the management and that my future lies with Capco.”

After my first experience at a consultancy firm, I felt like I needed a bigger challenge. That was when I decided the join Capco. My choice was based on the feeling I had with the people I met during the interview process. I felt at Capco I could be myself, grow professionally and be judged only on performance.

Two years later, another company offered me an opportunity I couldn’t refuse. I left on good terms, but stayed in touch with my Capco colleagues, often meeting after work and playing for the Capco football team - the link with Capco was never broken.

Several months into my new job, I realized that the promises made upon recruitment had not materialized. In addition, my personal situation changed, making me want to look for more stability. At the same time, my previous client at Capco wished to work with me again. I had a discussion with a Capco partner, and it became clear that it was time for me to resume my journey at Capco.

The mission exceeded all my expectations, as after participating in the creation of a new IT skill centre for a European bank, my client appointed me as the interim CFO in charge of several units. This allowed me to develop, during a period of over two years, a large set of skills that will be very useful for the next steps of my career. It was also an opportunity to oversee that the financial expectations of the original business case created by Capco were met in full.

So far, the journey at Capco has been outstanding. The project manager on my first project and the coaches I’ve had are the most inspiring people I’ve worked with, which explains why I’ve spent most of my career here. Since returning, I’ve always felt that my work is appreciated by both colleagues and the management and that my future lies with Capco. I appreciate working with all my colleagues, from consulting services to corporate services, and I enjoy spending time with them outside of work.

Outside of Capco I spend most of my time either improving my cooking and wine tasting skills or playing video games. Before the pandemic I used to facilitate wine tasting and video games communities at Capco Paris offices, which was a great opportunity to meet new joiners. I look forward to sharing great times again!