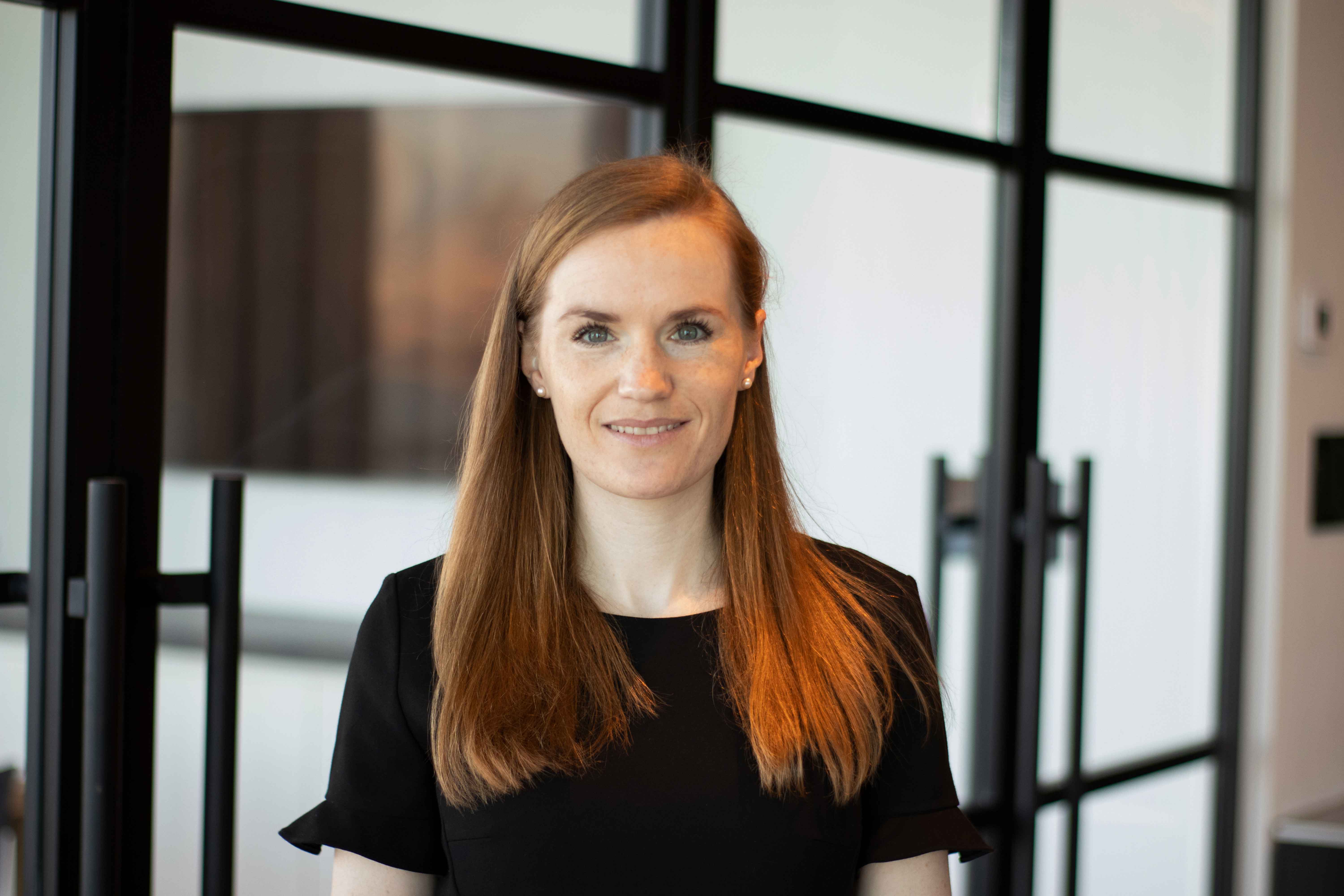 “Fairness has been a given for me since I started working at Capco.”

At the beginning of 2020, I decided to leave Frankfurt to work at Capco New York - and I could not be happier. The initiative to change had come from me as I am always looking for new challenges. Living in New York has been my dream, and Capco has given me full support to make it happen. The transfer was easy. After checking whether my skills fitted a specific U.S. project, we went straight into planning and execution, and I was able to transfer to Capco’s New York office after a few months.

In my current project, I am developing a new enterprise architecture for a U.S. bank. It is quite demanding, but I am happy to be challenged, and I am learning and developing my skills a lot.

Maintaining good work-life balance in New York has not been easy, in particular at the beginning of the pandemic as my apartment also became my workplace. In NYC, where everything and everyone is constantly on the move, the standstill was particularly striking. To keep moving, I exercise several times a week, which keeps me in balance. Overall, my most important balance mechanism is probably travel. Before moving to NYC, Capco had allowed me to take a sabbatical leave twice to explore new places in the world. On the first sabbatical I spent two months in New Zealand and Australia, and the second time I spent three months traveling alone in South America. I just love new challenges like that, and I am happy that Capco supported me.

I have heard from colleagues and friends that in other companies the management does not approve of such travel plans. At Capco, however, they simply recognized what ‘makes me tick’ and accepted my personal interests. And this is exactly how you can tell whether a company intends to keep its employees happy in the long term. On my return, I was placed back on projects very quickly - so the time off did no harm to my career. On the contrary, I was full of new energy and perspectives, which I was able to use to support my work. After the first time out, I was also promoted to my current position. Fairness has been a given for me since I started working at Capco.

Fairness also plays a decisive role for me when it comes to equal opportunities for women and men in terms of career. What I can say from my own experience is that women at Capco have at least the same opportunities to make it to the management level as men. It is still a fact that the proportion of women in senior positions in the industry is much lower. In the U.S., we're already a step ahead, and I expect a lot of progress to be made in Germany in the coming years.