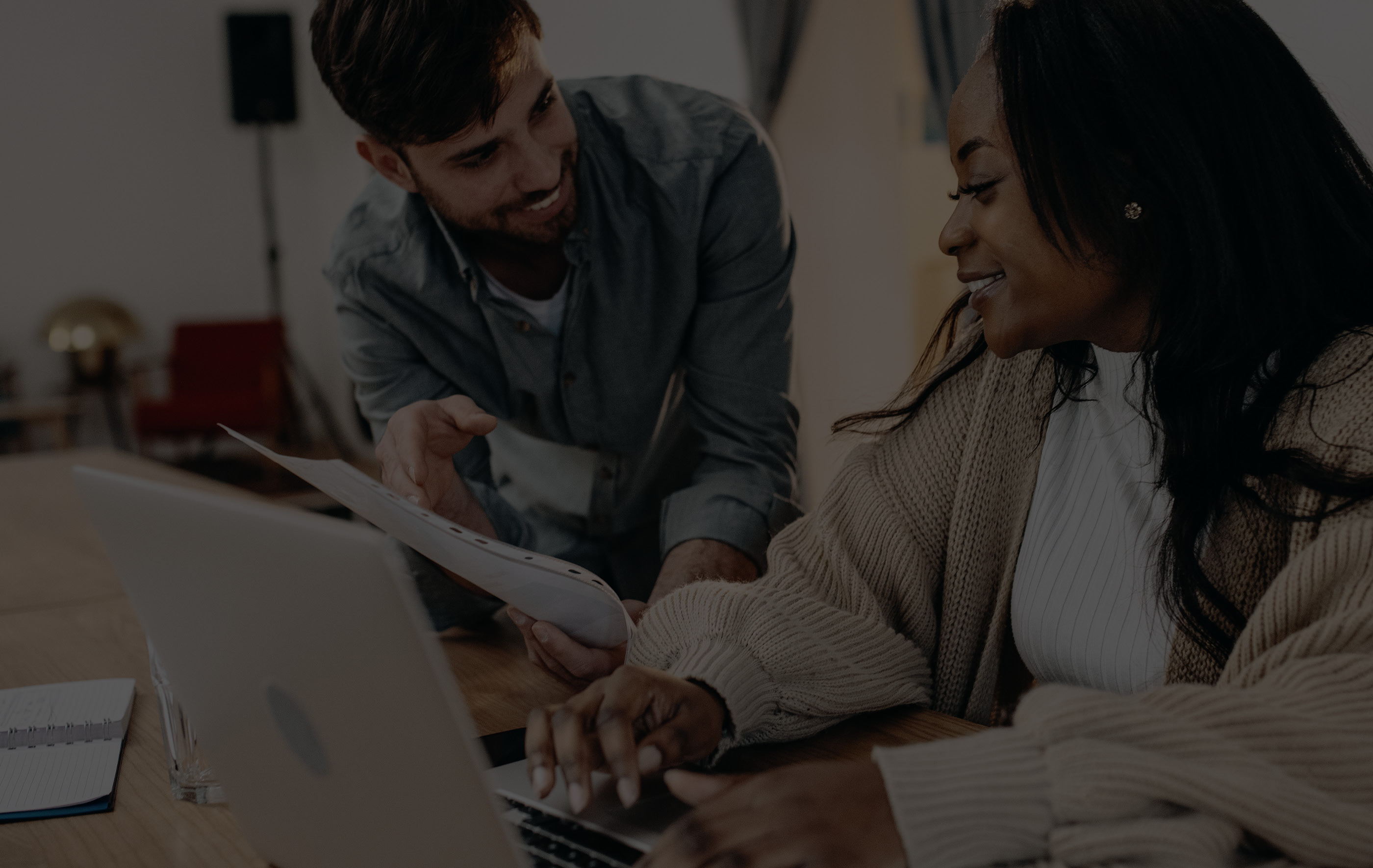 Toward the end of 2021, Capco Impact Consulting Group partnered with Year Up on a four-month North American pro bono project.

Year Up is a national nonprofit with a mission to “close the opportunity divide” in the U.S. Year Up trains and develops a diverse group of young adults ages 18-24 for their first opportunities into entry-level corporate roles within business and software capabilities. The students receive an opportunity to participate in a one-year intensive program with six months of training. At the completion of the program, students are transitioned into a six-month sponsored internship by a corporate partner.

Capco has developed a strong relationship with Year Up since 2020 through a strategic corporate internship program. The students are provided the opportunity to work within the digital, technology and strategic practices at Capco, which first piloted the internship program in New York. Beyond the internship, Capco CSR also partnered with Year Up to host five volunteer events which is where Capco saw new opportunity to extend the partnership to a three-to-four-month pro-bono project.

The project was in collaboration for the development of an alumni catalog as Year Up has a large alumni network of more than 20,000 with information spread across multiple data sources. As a result, there was no singular database to consolidate all information and provide visibility into the content in a way that was easily searchable and translated into presentable formats. Year Up required a database/tool which can host all consolidated alumni data, and which is scalable for growth. Capco’s team helped provide a dedicated project team to support Year Up with analysis, documentation, and recommendation for an alumni catalog.

How We Did It

Throughout the project, Capco and Year Up worked closely together on the following key tasks:

“We appreciate your leadership and commitment to our project which we’ve now named the Alumni Ambassador Hub. Our team was wonderful!  Amandeep Bhinder, Nicholas Carrillo, Ryan Finch, Ryan Reid and Sonia Alexander were dedicated to the project, understood our needs at a detailed level and made great suggestions as the project unfolded. We thought we had the project pretty well defined before kick-off, but the Capco team really helped us enhance our end product. Matt has worked in technology consulting and knows how hard it can be to keep a pro bono team intact throughout a project. We were very impressed that the team was engaged throughout and the range of skill sets was very complementary.  As a non-profit, we often have to do things on a tight budget and having your team as a resource was a huge benefit.  This work will not only benefit our team, but it will provide considerable value for many of our functional teams.

We are passionate about educational and financial inclusion for all, particularly for those in disadvantaged or vulnerable communities. Our dedication to equal opportunity drives us to promote literacy across the globe. Capco’s Impact Consulting initiative gives development sector organizations access to our people and expertise on a pro-bono basis, and fosters collaboration and partnerships between public, private, and non-profit sectors.

Impact Consulting partners with non-profit organizations and provides pro-bono, skills-based assistance. By identifying and recruiting Capco employees from across the globe, Impact Consulting helps organizations overcome challenges and achieve desired outcomes in IT, marketing, legal, finance, and other business operations. It enables our people to add direct value to non-profit organizations and gives them exposure to how businesses outside traditional financial services operate.

Year Up is a non-profit organization based in the USA with the mission of closing the Opportunity Divide by ensuring that young adults gain the skills, experiences, and support that will empower them to reach their potential through careers and higher education.