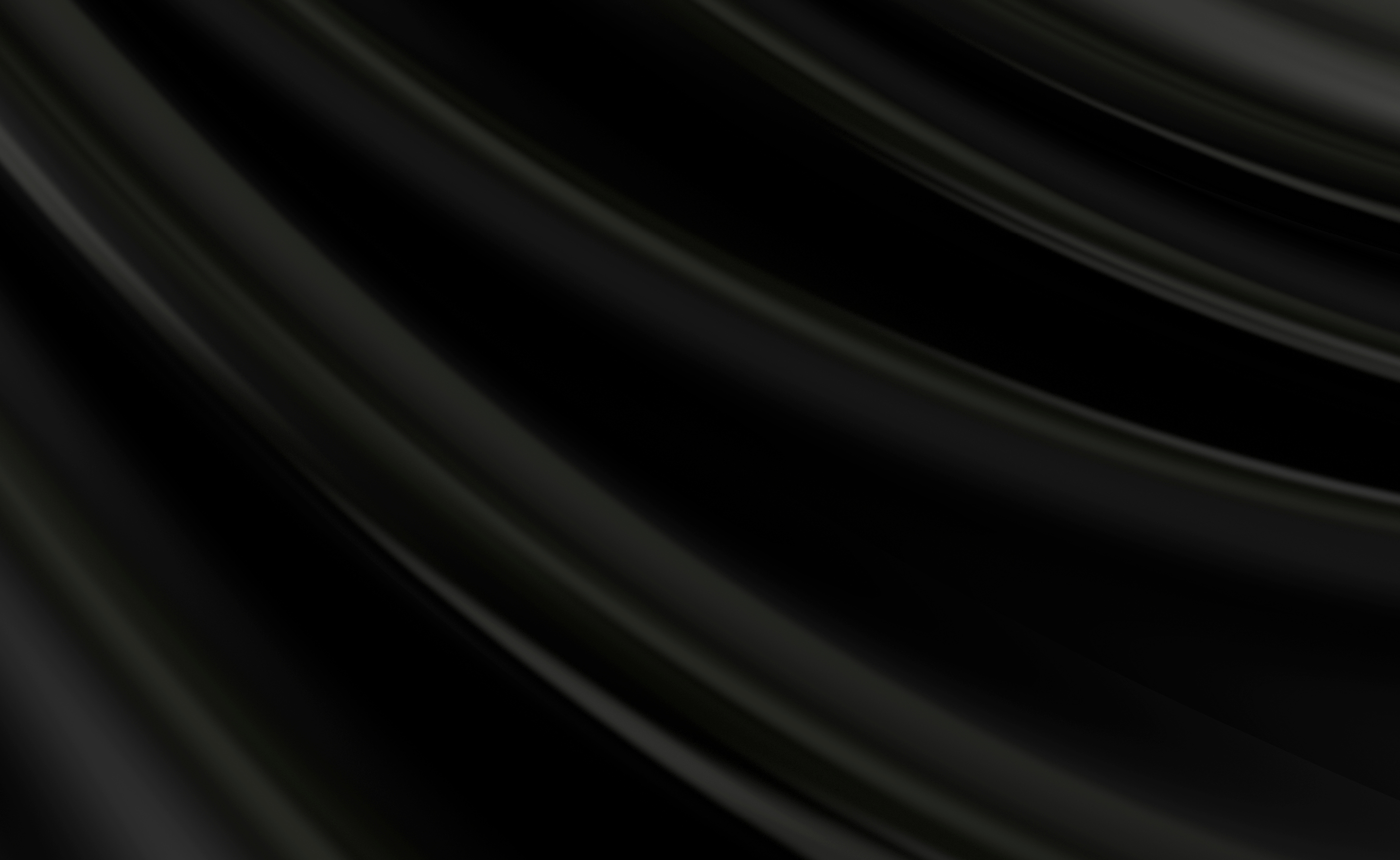 A Career in Design: Building a Playground for Creatives

“Even in the lulls, Capco has made it easy for me to stay engaged with the community of my craft.”

Capco Digital has a knack for attracting creatives in search of a challenge. For Frantz, joining the team was a stroke of luck. He’d been at one company for a few years, honing his skills until the exciting launch of the first app he ever worked on. And while he felt blessed for the opportunity, he was ready to broaden his horizons — and his skillset, too. It seemed like the right time to make a change.

“I was ready to work on a new project — a few projects, maybe?” he jokes in reflection. “I was in luck; one of Capco’s recruiters reached out to me one day and, grateful the universe aligned this call my way, I took the call.”

Before Capco — before even his 6 years as a UX/UI designer at a top tier bank — Frantz was attempting to balance it all, first and foremost. He was artist and designer, freelancing his services to different projects and companies, while working in the service industry as a bartender — all on top of attending school for his BFA in electronic design and multimedia. He thrived amidst the variability though, and believes that working in hospitality prepared him well for adjusting to different clients, and learning about new projects on the fly.  “And then,” he says, “one of my jobs led me to a design lead who needed a designer. The rest is history and presently happening.”

And happen it has. From the moment he joined Capco, Frantz has been an in-demand consultant, a beloved member of the Digital Team, and someone whose enthusiasm for learning is clear to see. “When I first started, I was most excited about the opportunity to work on different projects. That happened, there was no shortage of projects for me to on. But increasingly I saw that a lot of the projects called me to exercise skills that were latent in me, and absorb new ones to fill a need for our client’s business.” Keeping nimble while rising to the challenge of numerous asks helped Frantz upskill in both soft and hard skills alike. “Even in the lulls, Capco has made it easy for me to stay engaged with the community of my craft. I can stay up to date on the trends, and know where to break them. If I want, I can also participate in Capco-run training.”

At work, Frantz’ areas of expertise are visual and motion design, and he takes particular interest in the way an application or mobile app can express itself in motion. He has a keen eye for pushing the boundaries between artistic forms and is just as at-home animating video work as when he’s running production, shooting, and video direction on a suite of tutorials.

“Capco has been my playground,” he says. “At every level of experience, at every stage of our evolving workspaces, I have been able to explore my ideas. Not all of them worked, but it was those ones that didn’t work that made me realize that I was glad to have been able to play. That’s the only way to learn and earn.”

The camaraderie garnered through rings especially true for Frantz, who takes pride in the relationships he’s built through his career. “One stand-out Capco experience of many for me was the Christmas party of 2019.  We designed hard the whole year. We conquered. We partied.” Part and parcel of his friendships is a mutual and abiding respect for his fellow designers.

“The people I get a chance to collaborate with are what make the actual work meaningful."

The fact that consultants of different levels, race, backgrounds, callings, trades, vocations, across a multitude of functions, can come together to solve a problem is meaningful to me.”

Outside of work, Frantz’s interests are just as broad “I can say, Capco is the first job I’ve had in my career where I see what true work-life balance looks like.” For Frantz, this has meant “getting my green thumb baptised in potting,” and reading multitudes in his spare time. His latest obsession is 2D animation, and he aims to make an animated film short sometime in the near future.