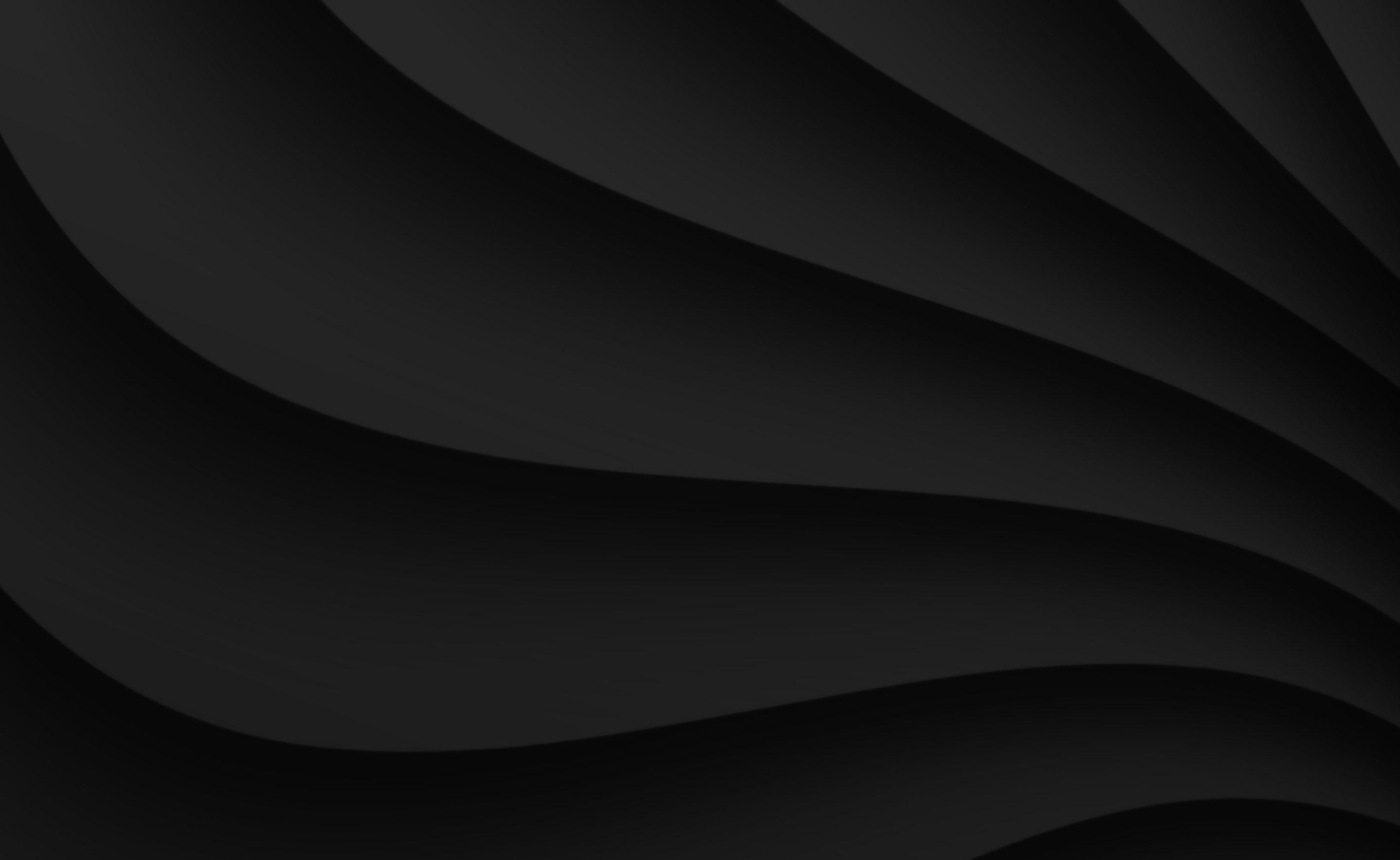 A Non-Linear Path Toward Consulting

“The digital and technology space is constantly evolving, which means that self-education is an essential piece in enabling consultants to offer their best work to clients.”

How does someone who earned a degree in biophysics from Temple University find themselves working as a digital consultant? The path to consulting isn’t always a linear one. Just ask Dan Smith, one of our Senior Consultants within Capco Digital, whose areas of focus lie in UX/UI design and front-end development.

In Dan’s case, it all started in college when he spent a summer term working in a bioinformatics lab. With no prior experience, he was tasked with designing and building out a website that would house content for teaching data science to social scientists. After working on the project for a few months, Dan looked back at his experience and realized that, despite having to put heaps of extra time into teaching himself about these new disciplines, none of it had felt like work. Instead, through the process, he had discovered his passion. It was then that he realized his career could and would take a new path: crafting digital solutions for clients across a variety of verticals.

In the years following this experience at the bioinformatics lab, Dan has worn many hats in digital spaces. Upon graduating from Temple, he immediately took a role at a digital agency as a business analyst where he worked for three years. If you ask him, though, his title would have more accurately been business analyst with a side of project manager, QA analyst, and UX/UI designer. Following this job, he found himself working as a UX/UI design lead at Deloitte Digital. There he was responsible for running a small team of designers and front-end developers on a large digital transformation initiative.

Dan joined Capco in early 2021. Although he hadn’t worked in the financial sector before, he’s found that through the internal resources available at Capco and hands-on experience with clients, he’s been able to take his existing skillset and meld it with new-found information and best practices in the financial space. Dan never plans to stop learning. In fact, according to him, “the digital and technology space is constantly evolving, which means that self-education is an essential piece in enabling consultants to offer their best work to clients.”

One of Dan’s favorite aspects of working at Capco is the work-life balance it affords him. In October of 2021, Dan and his wife welcomed their first child into the world. His team’s leadership encouraged him to take time off to be with his new baby and was very supportive in his first couple weeks back when he felt like a “sleep-deprived zombie,” which, as any new parent would say, is an official term in the parenting lexicon.

“Capco offers one of the best work-life balances I’ve seen in the consulting industry.”

Outside of work, Dan likes to spend his time trail running, rock climbing, and wood working. At the onset of the pandemic, Dan realized that due to shipping delays, it would be more efficient for him to build a table from scratch than wait for one to arrive. This sparked a newfound passion within him — now over half of his home furnishing is handmade.